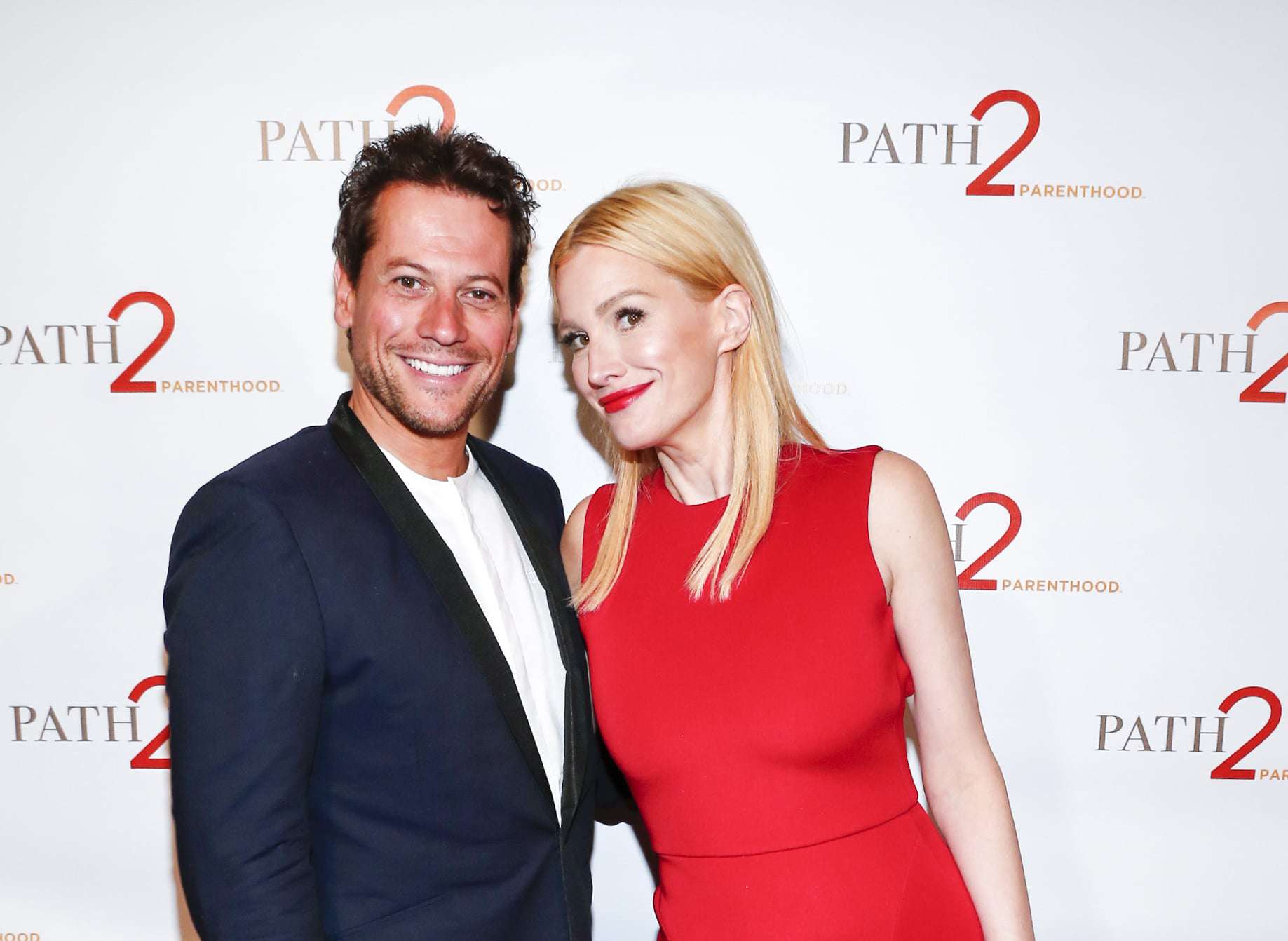 Illuminations 2016, the annual awards gala of fertility advocacy organization Path2Parenthood (formerly American Fertility Association), held April 15 at the Four Seasons Los Angeles in Beverly Hills, was as inspiring as ever. The event honored fertility advocate and author Stuart Bell, co-owner of one of the largest surrogacy and egg donor agencies in the United States. Bell, who with his partner is father to a son born via egg donation and surrogacy, served for more than a decade on the Path2Parenthood board and has been an active supporter of Human Rights Campaign, Family Equality Council, Los Angeles LGBT Center and the LA Youth Network.

Also honored were actors Alice Evans and Ioan Gruffudd, who are using their high-visibility status to help communicate a critically important message to women and couples who want to have families: Don’t wait too late!

Evans and Gruffudd are stars in their own “happily-after-ever” story. They met cute on the set of 101 Dalmatians in 2000, fell in love and married in 2007, then continued building successful acting careers—Gruffudd starring in two Fantastic Four movies and in his own TV series, “Forever”; Evans working steadily in shows such as “The Vampire Diaries” and “Lost.”

With both busy in separate careers, it was easy for the couple to put off working on one of their most important goals, to have a big brood of kids. When they finally got serious about starting a family, Evans wrote in an article for The Daily Mail, she was 37, and they found themselves unable to conceive. After navigating through a maze of quack practitioners and bad advice, they finally sought medical help, only to learn they stood only a 20 percent chance of conceiving via IVF, at the hefty cost of $7,000 per cycle. They decided to take the chance, and despite the odds, had a daughter, Ella. They waited another year after Ella’s birth, then tried IVF again.

This time they were not so lucky. The first, second, third, fourth, fifth, sixth and seven cycles failed to produce a pregnancy. They had decided round eight would be their last. They had a second daughter, Elsie. Evans writes: “I’m writing now because if we’d started trying even three years earlier we might have avoided everything I’ve just told you about.”

Evans decided to share her story in hopes other women won’t make the same mistake, of thinking they have plenty of time, and family formation can wait. As we wrote in our 2012 article, “What’s Age Got to Do With It?”, there is a growing trend of people delaying family formation for career, financial or personal reasons. The miracle of ART, along with headlines about 40-something celebrities giving birth for the first time, has lulled many young people into believing they can put off have kids into middle age. But even with the amazing advancements of assisted reproductive technology, we humans are still subject to biological limitations. Eggs and sperm become less abundant, weaker and less viable as our bodies age, and the risk of complications rises with each year. Some one-third of couples in which the woman is older than 35 have fertility problems.

By sharing their story, Evans and Gruffudd are doing a tremendous service in helping inform young women and couples that even ART is not always able to overcome age-imposed biological limitations. Their frank advice will help counter the popular notion that technology has made the so-called “biological time clock” a thing of the past.

“I know how lucky I am,” Evans writes in The Daily Mail. “I won the lottery. I get to kiss goodnight to the two most precious human beings I’ve ever met.

“My goal now is to get the word out. Don’t wait until it’s too late.”