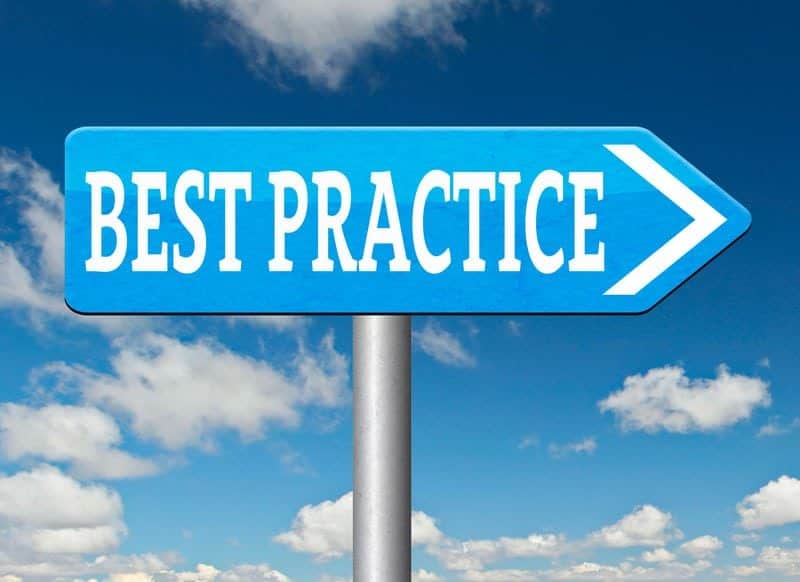 Within any lucrative market, especially ART, there are opportunities for wrong-doing. Although there is no epidemic of malfeasance by ART agencies, it has occurred. The American Bar Association’s House of Delegates, the association’s policy-making body, recently approved a Model Act Governing Assisted Reproductive Technology Agencies to help protect intended parents, surrogates and donors.

This Model Act expands on the Model Act Governing Assisted Reproduction Technologies, adopted by the ABA House of Delegates in 2008, which provided a template for legislation governing the relationship between Intended Parents and licensed ART professionals.

Likewise, the Model Act on ART Agencies approved last month will provide a template for jurisdictions to craft laws governing ART agencies that receive payment from Intended Parents to match them with unlicensed third parties in the ART process, such as egg or sperm donors and surrogates.

The laws and regulations governing ART agencies differ from state to state and in many parts of the country are non-existent. As the ABA report states, “Agencies can be owned and operated by anyone without professional training or affiliation. There are documented cases in which the owners of such agencies have misappropriated and absconded with client funds and otherwise inadequately or negligently administered their programs to the detriment of their clients and their donors/surrogates.”

The lack of oversight with regard to ART agencies puts the Intended Parents, donors and surrogates at risk of legal and financial harm. Regarding such agencies, there is a significant gap in the licensing and regulation that governs most other aspects of the ART process. Such licensing and regulation should be proposed and adopted…. This Resolution proposes the ABA Model Act Governing ART Agencies for jurisdictions seeking to develop their own legislation governing ART agencies. By adopting this Resolution, the legal community will be providing a model licensing structure to help states ensure that agencies providing support to the third party reproduction process are doing so with accountability and to help establish ethical and best practices for ART agencies, for the benefit of all ART participants.

As chair of the ABA’s ART Committee, I am extremely proud of the exemplary work the committee has done in laying a foundation for consistent, effective ART laws in the U.S. and internationally. In drafting the Model Act, a team of dedicated ART attorneys traveled to various cities at their own expense and dedicated countless hours of time in meetings. Their first draft was further refined and submitted to the House of Delegates by the  Family Law; Real Property, Trust and Estate Law; and Science and Technology Law Sections. The herculean efforts of these attorneys will provide lawmakers a framework for licensing ART agencies and Intended Parents a guideline for assessing the capability and standards of ART agencies, benefiting countless children and families for decades to come.