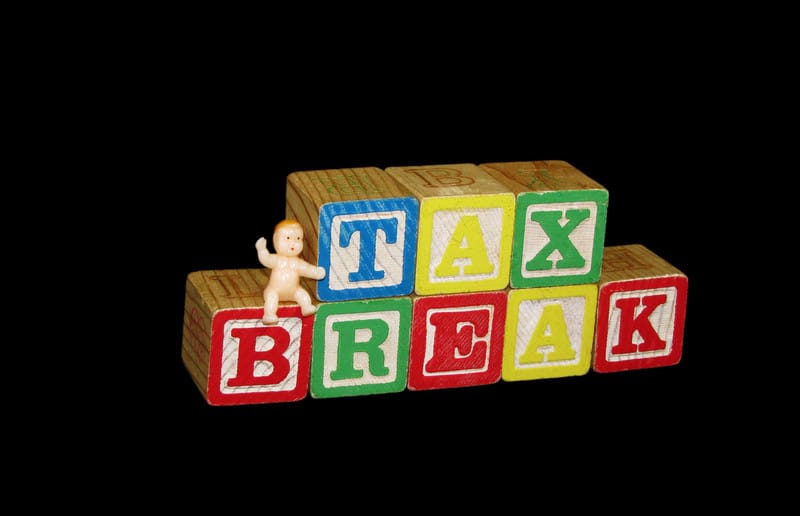 A law professor at Stetson University in Tampa, Florida, is suing the IRS to treat his and his partner’s assisted reproductive technology costs in the same way it has treated infertility treatment expenses for heterosexual couples. The outcome of the case could have a significant impact on the tax liabilities of thousands of same-sex couples who have children via assisted reproductive technology.

According to an article in The Tampa Tribune, plaintiff Joseph F. Morrissey, a constitutional and business law professor at Stetson University College of Law, filed for more than $36,000 worth of medical expenses on his amended 2011 federal tax return. The IRS rejected the claim for expenses related to the egg donor and surrogate, on the basis that in order to qualify the services must be provided directly to the taxpayer, his spouse or his dependent rather than to a third party. When Morrissey’s appeal of the IRS ruling was denied in December 2014, he filed suit in U.S. District Court in Tampa.

Morrissey and his male partner, together for 15 years and engaged to be married, began trying to conceive via in vitro fertilization and surrogacy in 2010. The couple initially considered adoption, but at that time adoption by same-sex couples was illegal in Florida. The ban has since been overturned.

Over the next few years, the couple underwent several unsuccessful rounds of IVF before becoming parents, via egg donation and surrogacy, of twin boys in 2014. According to the lawsuit, “In the end, bringing twin boys into the world took nearly four years, seven IVF procedures (including those scrubbed at the last minute for failed medical exams), three surrogates, three egg donors, two clinics and more than $100,000.”

According to the lawsuit, the IRS agent who denied Morrissey’s appeal referred to his sexual orientation as a “choice,” The Tampa Tribune reports. The lawsuit argues that “despite the IRS’s backward and archaic thinking, plaintiff is not homosexual by ‘choice.’ ”

Courts have previously ruled against two men seeking tax deductions for expenses associated with assisted reproductive technology, the Tribune reports, but Morrissey’s lawsuit is the first to use the argument that the fact two men are unable to conceive constitutes medical infertility.

While the June U.S. Supreme Court ruling in Obergefell v. Hodges legalized same-sex marriage throughout the nation, thousands of federal, state and local laws still remain on the books that treat married same-sex couples differently than married heterosexual couples. Catherine Sakimura, deputy director of the National Center for Lesbian Rights, told the Tribune that because the government has chosen to provide a benefit to heterosexual couples who can’t conceive children, it would be discriminatory to deny the same benefit to gay and lesbian couples. Likewise, insurers have wildly varying criteria for how same-sex and straight couples are covered for infertility treatments, she said.

Writing in November for The New York Times’ Well blog, Stephanie Fairyington describes the efforts of a lesbian couple to get their insurer, UnitedHealthcare, to cover their IVF costs. UnitedHealthcare considers lesbians’ sexual orientation in much the same way as the IRS agent who denied Morrissey’s claim considered his: as a “choice,” Fairyington writes.

“While the UnitedHealthcare policy tacitly acknowledges single women and same-sex couples, many policies do not. Some even exclude unwed women. Notably, major insurers like UnitedHealthcare often do cover insemination treatments when the issue is male infertility.

“The Soller-Mihleks believe their plan’s criteria for granting medical coverage of fertility treatment reveals a subtle form of discrimination against lesbians…. The Soller-Mihleks say their concern is that a lesbian, by definition, is incapable of getting pregnant through heterosexual intercourse and requires medical intervention to conceive. They say the subtext of the UnitedHealthcare policy is that a lesbian could get pregnant by having sex with a man, she just chooses not to.”

The issue of reproductive health coverage parity between same-sex and heterosexual couples will no doubt be hammered out in courthouses and legislative bodies for years to come. In July the Maryland state legislature passed a law mandating that state-regulated insurers provide coverage for in vitro fertilization expenses for both same-sex and heterosexual married couples, The Baltimore Sun reports. The original law excluded lesbians from coverage because it required use of the husband’s sperm. The new law, which requires straight couples to demonstrate a two-year history of sexual intercourse without conception, allows lesbians to substitute a record of six unsuccessful rounds of IVF over a two-year period.

Multiply Maryland’s recent reform by the hundreds of laws in states and municipalities that treat individuals differently based on their marital status, gender or sexual orientation, and you’ll get a glimpse of what the future looks like in the ever-evolving field of fertility law. And, as the Florida IRS suit illustrates, the resolution of many of the remaining questions surrounding marriage equality will have an enormous financial impact for thousands of same-sex couples.