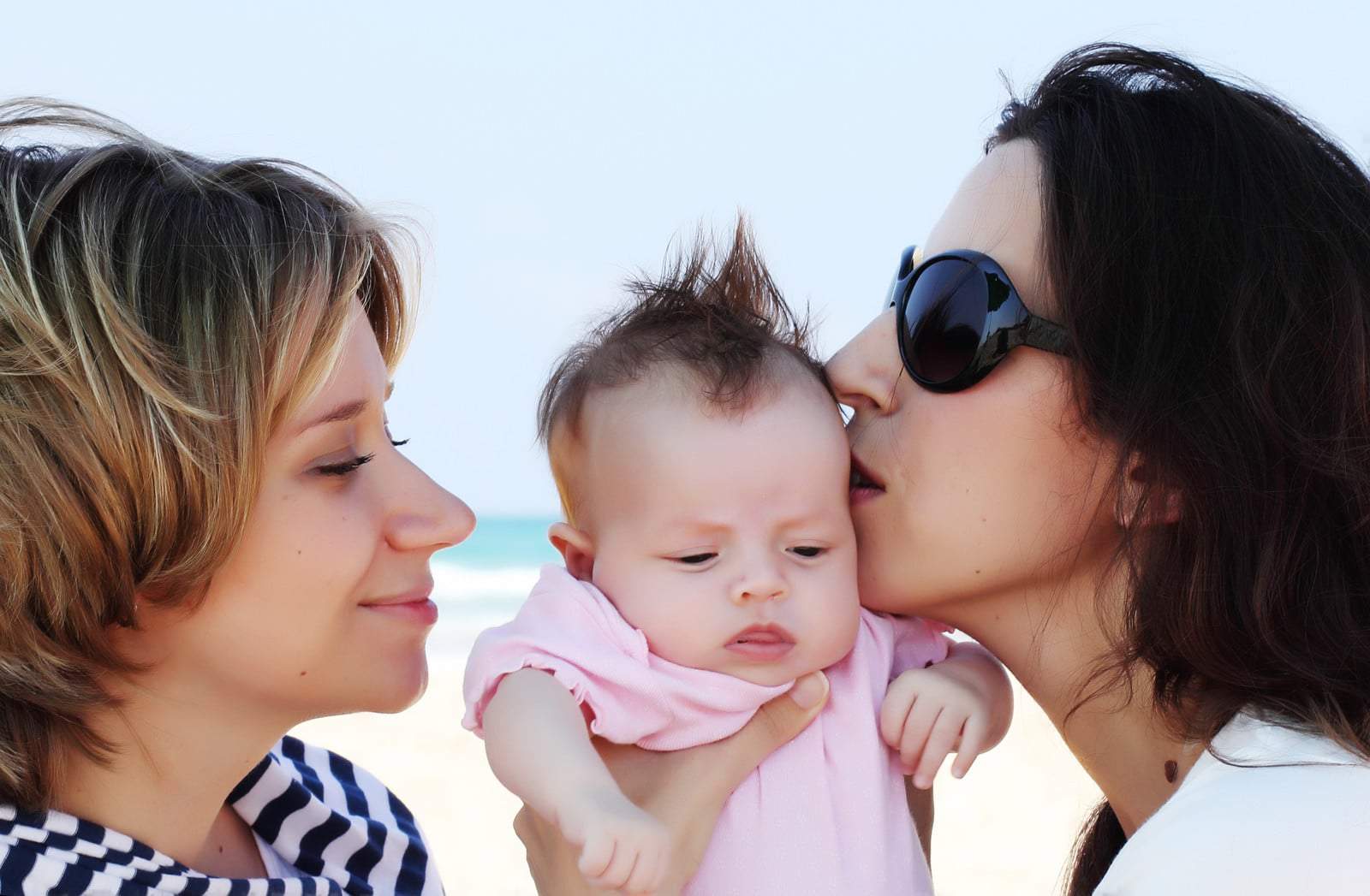 24 Jul 2015 Marriage Equality Won’t Keep You from Getting Fired, Evicted

Sad as I am to be the bearer of sad tidings, even before the celebrations of the June 26 U.S. Supreme Court decision legalizing same-sex marriage in all 50 states had faded, the destructive reactions had begun. People, even long-term employees, are being fired for getting married or being in a same-sex marriage, a scenario The Advocate anticipated way back in April. We even hear from colleagues of people being denied medications because their pharmacist objects to their marriages.

In many cases organizations opposed to marriage equality have been willing to turn a blind eye to employees’ sexual orientations as long as they kept quiet about it. But in what The Advocate called an “unintended consequence of marriage equality,” when those employees take advantage of their newly won freedom to marry their partners, their employers will not tolerate the public action. “In some cases these people are longtime employees whose homosexuality becomes an issue to their bosses only when they make a ‘public declaration’ by marrying,” the article continues.

Recently in the headlines is the firing of a popular teacher, Margie Winters, at a Philadelphia Catholic private school. Although Winters was completely forthcoming about her marriage to a woman at the time of her hiring in 2007, she was fired only in June, after a couple of parents learned of her marriage and complained to the administration. The local archbishop has defended the school’s action.

A New Republic article cites Human Rights Campaign’s Adam Talbot’s take on the current status of LGBT rights, post-Obergefell: “[Gays] can get married at 10, post those photos on Facebook, their boss can fire them at noon on the basis of their sexual orientation, and at 2 p.m., their landlord can evict them.”

That’s because, while the Court’s ruling in support of same-sex marriage was significant, on other fronts, specifically jobs and housing, equal protection under the law is spotty at best. In most places, individuals can still be fired for being lesbian, gay, bisexual or transgender, and they can be denied housing on the same basis. And in a way, the media frenzy surrounding the SCOTUS decision and the understandable but attention-drawing rush of many couples, so long denied, to the altar has put LGBT people quietly going about their lives in the spotlight. “Sure, maybe you can get married now, but we’ll make sure you don’t have a nice, cushy job or comfortable apartment to come home to,” the bigots seem to taunt us.

In a nutshell, there is still much work to be done before LGBT Americans have full equality under the law. The organizations that have fought so hard, for so long, for the victory that has afforded the legal status and security of marriage to same-sex couples still need our help, our efforts, and our money, and they will for some time to come. They can’t quit now, and neither must we.