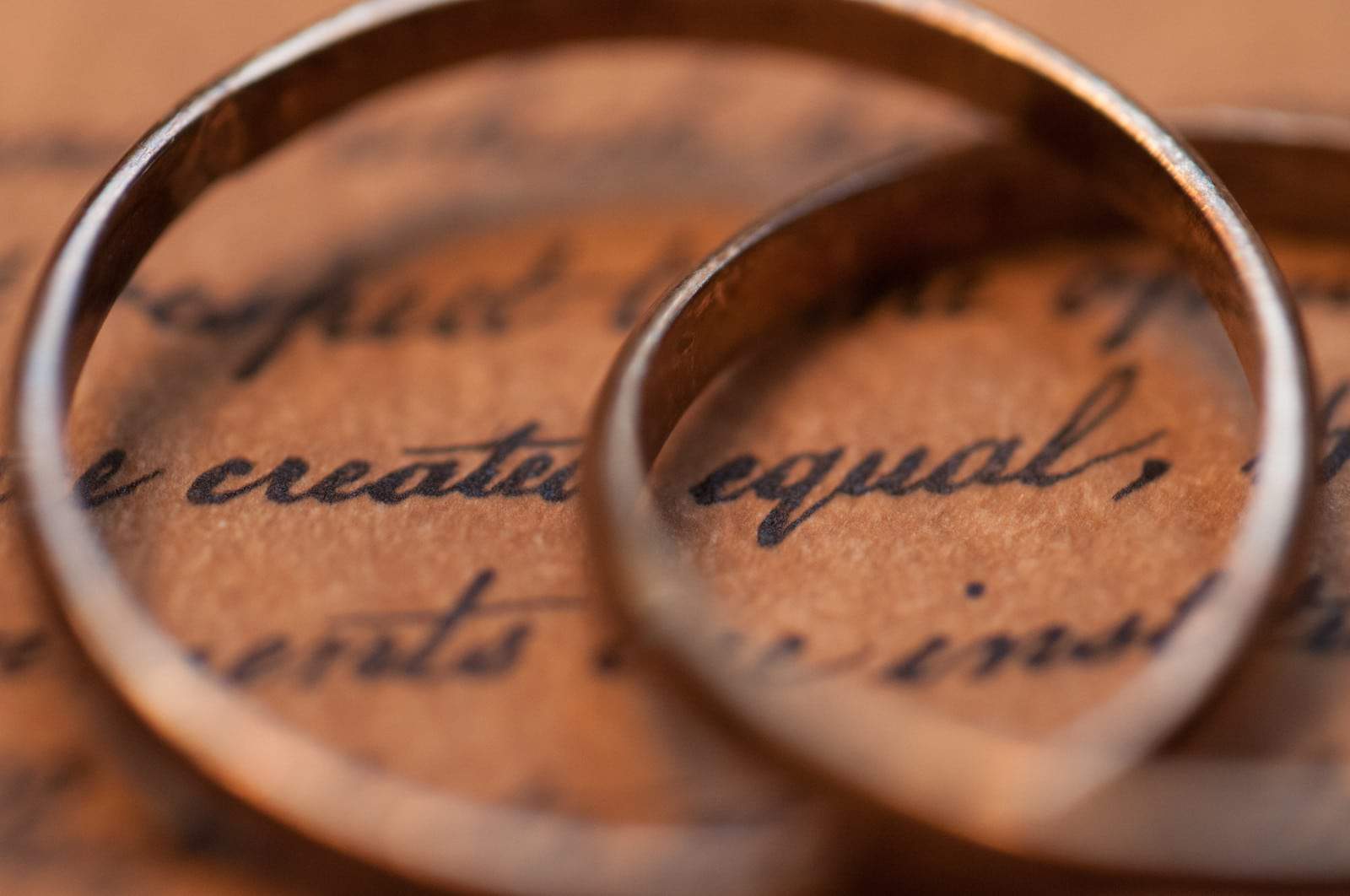 This morning’s announcement from the U.S. Supreme Court brought us the best of all possible news for same-sex couples, including same-sex parents and their children. In a 5 to 4 decision the Court ruled that bans on same-sex marriage are unconstitutional, and that same-sex marriage is legal, and must be legally recognized, in every state in the union.

On this very day in 2003, another groundbreaking Supreme Court ruling, Lawrence v. Texas struck down state laws that made lesbian and gay people criminals for having private intimate relationships. And two years ago on this day, the Supreme Court issued its historic ruling in U.S. v. Windsor, overturning the federal Defense of Marriage Act, which defined marriage as between one man and one woman. Today, the Constitution, justice, equality and our democracy shine brightly again.

The ultimate impact for LGBT couples and their families will be enormous.

The outcome of today’s ruling is uniformity in how same-sex marriage is treated nationwide and, over time, this may lend a hand in creating uniformity (or at least predictability) in laws governing parental establishment for married same-sex intended parents.

For those few states that require a marriage in order for intended parents to obtain parental rights through surrogacy, today’s ruling will have a positive impact. This may also have an impact on the numbers of same sex couples considering starting a family: for many, the lack of equal protection on marriage has been a barrier to even start considering having children.

But it will not be smooth sailing overnight: In many states the legal definition of marriage as between one man and one woman will have to be legally changed. In many states, gender-specific language such as “a man and woman who are married” is embedded in family law. There will be ongoing court cases and legislative efforts to resolve these issues. Furthermore, the right to marry will not guarantee equal rights or protections (at least in states like Kansas where discrimination on the basis of sexual orientation and gender identity is still legal).

Full equality, liberty and justice for LGBT people and people living with HIV in America remains a distant goal. We still need to fight for workplace fairness, for the safety of LGBT youth, for the rights of people living with HIV, and for equality and justice for transgender people. And of course, there may be resistance in some states as same-sex couples seek the marriage rights and responsibilities the Court has determined are theirs under our Constitution.

But the ship has sailed. The path will be easier for same-sex couples who wish to marry from this day on. It will take longer to change hearts and minds, but that too will happen in time, as Americans witness the social and economic benefits that inevitably follow equality under the law.

For now, the celebration and evolution of justice and equality makes this indeed….a Happy Friday!