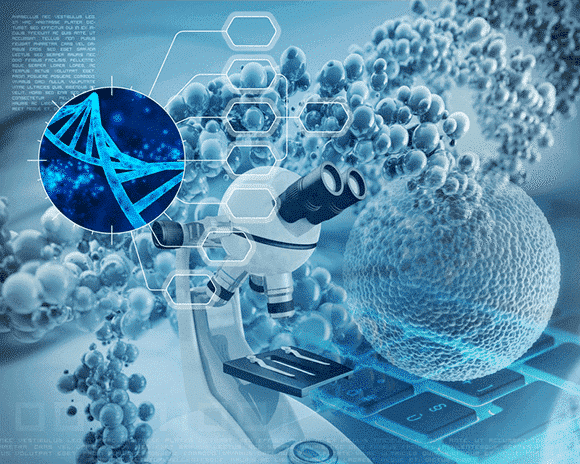 Cryopreservation, or freezing, of sperm or eggs has helped thousands of cancer patients preserve the ability to become genetic parents in the future, even when they must undergo chemo therapy or radiation treatments that often result in infertility. But for patients below the age of puberty, who have not yet begun producing eggs or sperm, there has been no option for fertility preservation.

Researchers injected sperm-producing stem cells, called spermatogonial stem cells (SSCs), into mice that had been treated with the chemotherapy drug busulfan, which causes infertility, according to a report from the National Institutes of Health. The injected mice regained their fertility, with the proven ability to father pups.

Studies have shown that prepubescent male cancer patients can preserve SSCs by cryopreserving a small sample of testicular material, prior to invasive treatment. The problem is, the testicular material of prepubescent males contains only a small amount of SSCs—not nearly enough to restore human male fertility. For years, researchers have searched for a method to cultivate and expand the scant number of SSCs in the laboratory. In a recent breakthrough, researchers at the University of Pennsylvania have succeeded in doing so. The next step will be to determine whether the laboratory-grown sperm stem cells can be reimplanted into male cancer patients once they are cancer-free in order to restore fertility.

Snow interviewed a young man, Sam, who was diagnosed with and treated for prostate cancer at age 2. As Sam’s mom told Snow, when Dr. Jill Ginsberg, a pediatric oncologist at Children’s Hospital of Pennsylvania (CHOP), invited Sam to be part of a clinical study, she didn’t think preserving her toddler son’s future fertility—in the face of a life-threatening cancer diagnosis—was that big a deal. What did impress her was the fact that Dr. Ginsberg was talking about her son’s future—with the implication he would have a future, after cancer. Now 12, Sam, in response to Snow’s question whether he would like to be a father someday, softly replied yes.

As the father of twin boys who may want to become dads someday, and as someone who cherishes the privilege of fatherhood, this story hit home for me. According to Forbes, “one in 530 young adults in the U.S. is a survivor of childhood cancer,” and many are left infertile as a casualty of lifesaving treatments. Thanks to this ongoing work many of those survivors will grow up with the promise that they, too, can become biologically related parents someday.