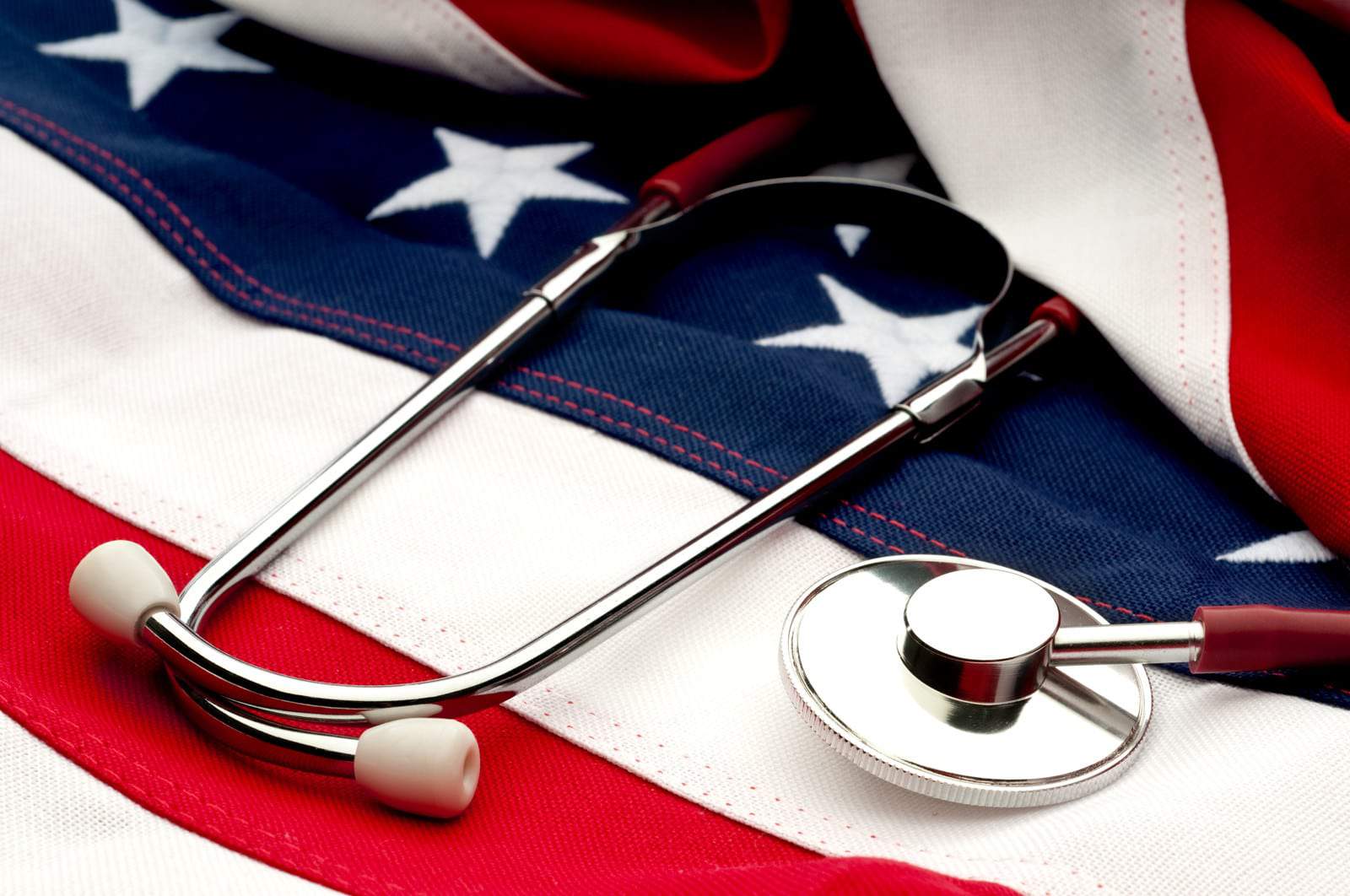 The legalization of same-sex marriage in all 50 states is not the first groundbreaking U.S. Supreme Court decision impacting LGBT intended parents and their families to come down this week.

In an unexpected 6-4 decision, the U.S. Supreme Court announced June 25 its ruling that Congress intended federal subsidies to fund health insurance premiums for low-income citizens whether or not their states of residence have established health insurance exchanges. As reported by The New York Times, “The 6-to-3 ruling means that it is all but certain that the Affordable Care Act will survive after Mr. Obama leaves office in 2017, and has a greater chance of becoming an enduring part of America’s social safety net.”

Under the U.S. Affordable Care Act, enacted in 2010, states may establish their own health insurance exchanges, or marketplaces, or, if they do not, their residents can purchase health insurance on a national exchange established by federal government. Some three dozen states declined to establish exchanges, largely due to politically motivated reasons.

Under the Obamacare model people unable to afford to pay insurance premiums can qualify for income-based full or partial subsidies funded by the federal government. Opponents of the law argued that the language of the law authorized the subsidies only for those who purchased insurance on one of the state-established exchanges, and not on the national exchange. Supporters of Obamacare held that it was Congress’s intention that everyone in the United States who qualified by income for subsidies would be able to participate, not just those people who live in states that have their own exchanges.

In its decision the Court ruled that it was not Congress’s intention to deny financial subsidies to those whose states refused to establish the exchanges. Had the ruling gone differently, observers feared millions of Americans would lose the health insurance that many, under Obamacare, have been able to afford for the first time in their lives. To strip those people of health insurance based on a technical glitch in the language of the law would have been a travesty and would certainly have circumvented the intention of the majority of lawmakers who passed it.

Most observers expected a more narrow 5-4 decision, and it was particularly heartening that two justices appointed by Republican presidents, Chief Justice John Roberts and Justice Anthony Kennedy, voted to uphold the law. Along with the historic decision upholding marriage equality, this has been a good week for LGBT people, particularly for those who wish to marry and start families.