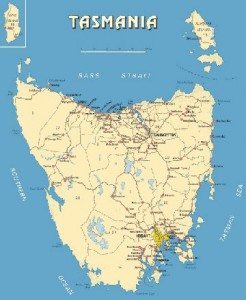 The issue has been a controversial one in many parts of Australia; the Tasmanian legislation was debated over a 17-month period and amended several times before passage, according to a report in the Hobart Mercury.

Under the new law, the surrogate must be at least 25 years old and have been pregnant before. Gay and lesbian couples as well as heterosexual couples may become parents via surrogacy. All parties to the surrogacy arrangement must live in Tasmania, unless the court makes an exception for special circumstances or in the “best interests” of the child. Paid or “commercial” surrogacy remains illegal in Australia.

The Hobart Mercury article quoted Stephen Page, a Brisbane family lawyer who is part of our firm’s international network of attorneys experienced in assisted reproduction law.

He said some of his clients had been trying to have children for up to 19 years and the difficulty and disappointment could be "just crushing.''

Mr Page had acted for many gay couples and single people wanting to start a family but he said most who sought access to surrogacy were married couples who had difficulty conceiving.

Stephen writes on ART and other topics at surrogacyandadoption.blogspot.com.