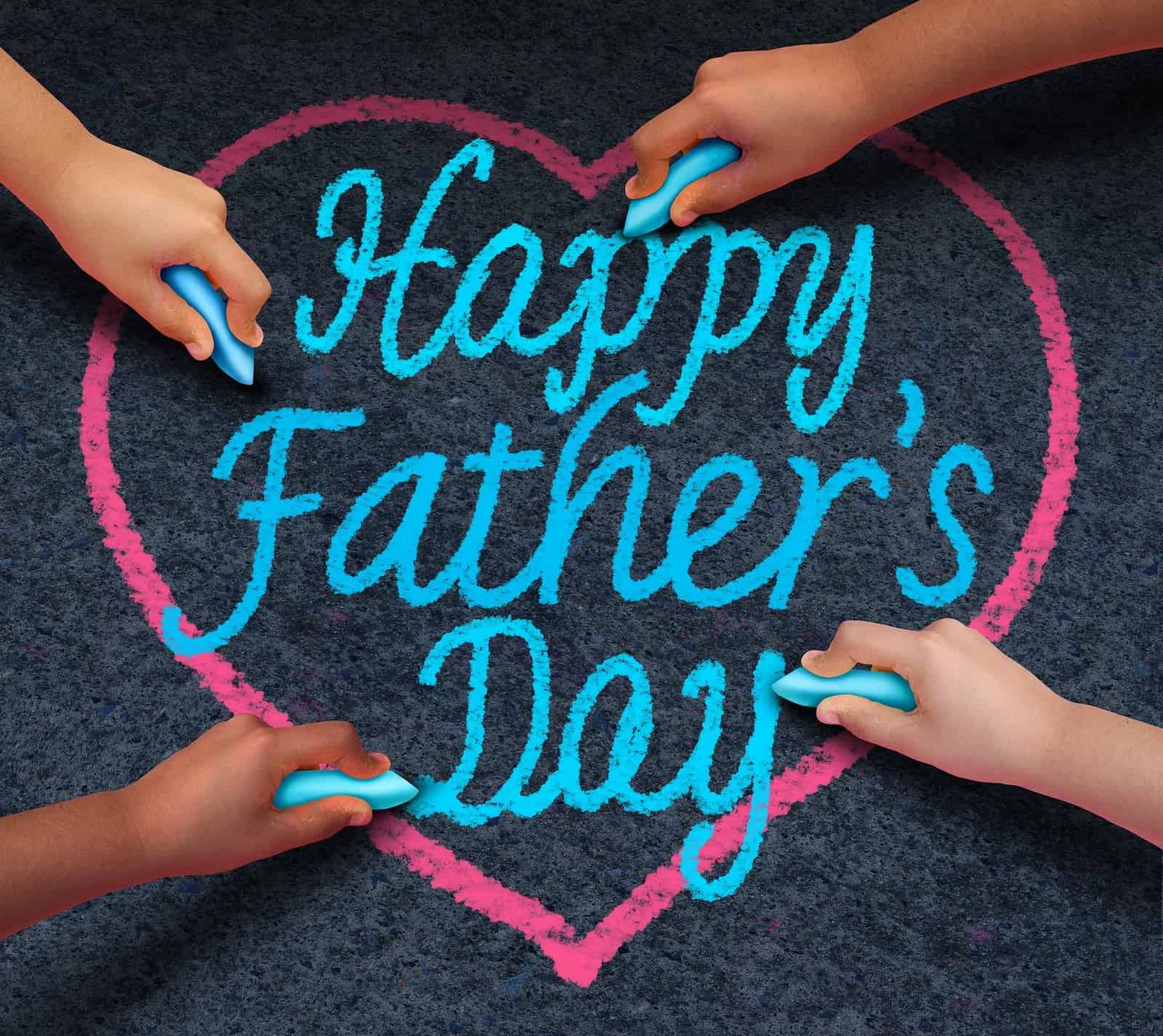 In yet another example of the perils of too-casual sperm donor arrangements, a gay Canadian man who donated sperm to help a medical school friend conceive more than 16 years ago now is being sued for current and back child support.

The donor is being “punished for the fact that he’s a known donor,” his attorney, Shirley Levitan, told National Post.

According to the National Post report, the two met as medical students in 1991. Both graduated and became MDs. In 2000, the woman, Dr. Amie Cullimore, contacted her old friend, Dr. Michael Ranson, and asked him to make good on a promise made nearly a decade earlier, to donate his sperm so that she could become a mother. She subsequently had two children via in vitro fertilization, or IVF, using Ranson’s sperm. Ranson, who had no plans to become a father, agreed to stay in contact with the children, who are now teens. Following the birth of the second child in 2002, Cullimore and Ranson signed an agreement stating that she would have full custody of the children and would not seek financial support from Ranson. He remained in contact with the children, spent time with them as his extended family, paid for visits with his family and trips to Disneyland, and in 2011 provided $22,000 to Cullimore to help cover expenses and create a college fund for the kids. Now Cullimore is basing her suit, in part, on the fact that Ranson has acted as a father to the children.

In 2015 she sued Ranson for child support, saying she could no longer afford the $800 per month cost of child care. If she prevails Ranson will be on the hook for child care payments, retroactive  to 2012, as well as other expenses, including a portion of the children’s education costs. According to National Post, “Cullimore makes just under $250,000 a year as a gynecologist, obstetrician and university professor… while Ranson made just under CAD$280,000 in his most recent post with the World Bank in Europe.”

A couple of years ago we reported on the case of a Kansas sperm donor who was sued by the state for back child support after the lesbian couple who had a child using his sperm separated and the custodial parent filed for public assistance. In both the Canadian and Kansas sperm donor cases, the sperm was provided without using the services of a physician, and in both cases the parties signed agreements stating the sperm donor was not a parent and under no obligation to provide financial support. But Kansas law requires that intended parents and donors must use a licensed physician in order for the donor agreement to be valid. In January 2014, a Kansas trial court ruled that the sperm donor is the child’s legal father, despite the fact that neither he nor the lesbian moms intended for him to have parental rights or obligations. Attorneys for the donor appealed, and the matter is still pending

In Canada, Bill 28, the All Families Are Equal Act, which recently passed its third reading before the Ontario legislature, would go a long way toward clarifying the role of donors. Canadian laws governing parentage differ from province to province; in this case Ontario law probably would apply. The Ontario law determining the status and rights of sperm donors is weak; a sperm donor may or may not be deemed a parent, depending on the situation. Bill 28, if enacted, would definitively state, at the federal level, that a donor is not a parent. It remains to be seen whether the determination would be retroactive, protecting the donor’s status when a child has already been born. According to the National Post article, the bill is “flawed” but is expected to undergo amendments correcting the problems.

The Canadian case also points to the misperception of many intended parents that using a friend or family member to provide sperm lessens the need for a strong legal agreement. In fact, using friends or family as donors or surrogates increases the need for a strong agreement that clearly states the rights and responsibilities of all parties. A family member or acquaintance may have a different perception of his or her parental status than the intended parents, or future conflicts could arise that would make a mutual understanding meaningless. The best way to protect the parental rights of intended parents, the well-being of the child, and the intentions of the donor is to get it in writing—in the form of a properly executed legal agreement in compliance with the laws of the relevant jurisdiction.