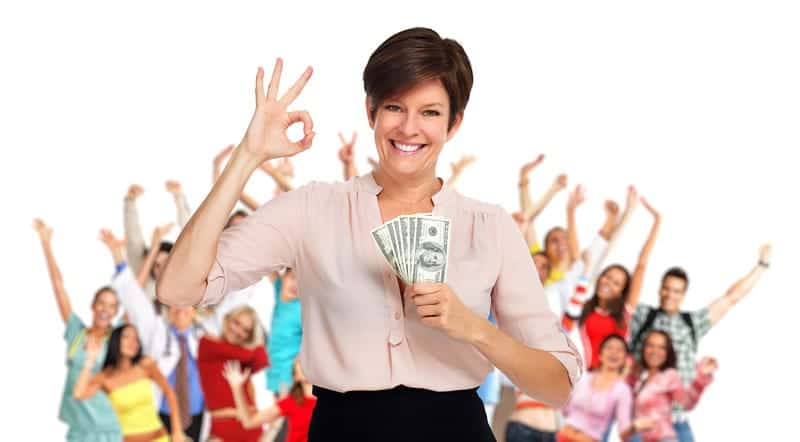 A growing number of couples are turning to crowdfunding to help finance their efforts to become parents via assisted reproductive technology procedures, San Francisco’s Bay News 9 and New York Post reported recently. Intended parents are raising thousands of dollars toward ART procedures or adoption costs on crowdfunding sites including Indiegogo, GiveForward and YouCaring, the Post reported.

The number of people raising money for in vitro fertilization on crowdfund site GoFundMe grew from 80 in 2012 to 516 in 2015, generating more than 35,100 individual donations over a three-year period, Bay News 9 reports. According to New York Post, fundraising campaigns in GoFundMe’s “Babies, Kids and Family” category have raised $1.1 million since the launch of the category in 2010.

After spending $42,000 on three unsuccessful IVF attempts, Deirdre and Harold Alby found a Virginia clinic offering six IVF attempts for $30,000, with a money-back guarantee. Employing a vigorous marketing campaign utilizing premium gifts for donors, the Albys have so far raised just under $5,000 toward their goal.

The use of crowdfunding to finance family formation through ART has drawn critics, including, not surprisingly, anti-surrogacy activist Jennifer Lahl, whom we wrote about in July.

Asking friends, family and complete strangers to invest in fertility may also pose social hazards, Jodi R. R. Smith, author of The Etiquette Book: A Complete Guide to Modern Manners, told the Post: Financial investors in any kind of enterprise tend to have a sense of ownership. While the funding contributor would have no legal standing to impose his or her views, an intended parent would be well advised to ensure an ART fundraising campaign contain strong disclaimer language aimed at setting boundaries and managing donor expectations!