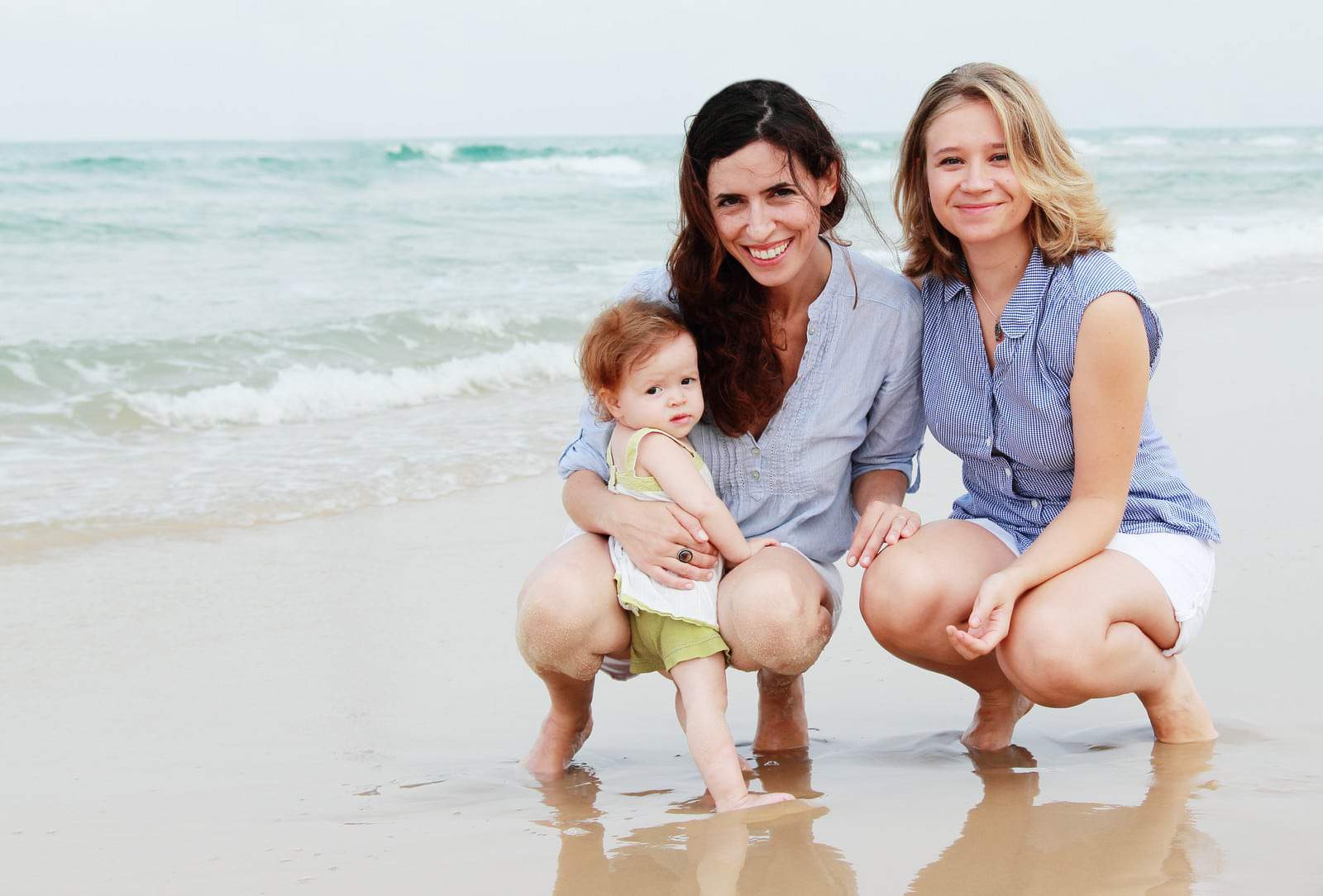 The big headline from Florida recently was that the state legislature overturned a law preventing gay or lesbian people from adopting. In fact, the legislation in question was a broader bill that restored popular cash incentives, previously dropped in 2009 in response to the economic crisis, for state workers who adopt foster children, particularly those with special needs. And the ban on gay adoptions had been rendered unenforceable by a court ruling years ago. Nevertheless this week’s vote by the Florida legislature was a gesture of reassurance to LGBT adoptive parents.

Rep. David Richard, a Miami Beach Democrat and the Florida legislature’s first openly gay member, persuaded colleagues to include a clause removing the ban on gay adoptions before sending HB 7013 over to the Senate. The Senate passed the measure April 14 on a 27-11 vote, with several Republican members calling the ban’s removal a “poison pill.” Florida’s Republican Governor Rick Scott has not indicated whether he will sign the bill.

The House previously passed a companion “conscience protection” bill, HB 7111, that would protect adoption agencies from losing licenses or state funding for refusing to facilitate adoptions to gay or lesbian parents on religious or moral grounds. Some senators have predicted that HB 7111 will not pass the Senate.

Florida’s ban on gay and lesbian adoption dates all the way back to singer Anita Bryant’s 1977 “Save Our Children” campaign, which led to the repeal of a local ordinance in Dade County, Florida, that prohibited discrimination on the basis of sexual orientation. The success of Bryant’s campaign fueled a backlash against the nascent gay civil rights movement and inspired similar legislation in a number of U.S. cities, including a 1978 bill, fortunately rejected by California voters, that would have mandated the firing of gay or lesbian public school teachers in the state.

In the wake of Bryant’s successful effort, the Florida legislature in 1977 passed a law prohibiting gay and lesbian people from adopting children. The ban remained in effect through numerous court challenges and was upheld by the 11th Circuit Court of Appeals in 2004, but in 2010, a state appeals court upheld the ruling by a lower court that the ban was unconstitutional. Although that ruling rendered the ban unenforceable, it remains in the letter of Florida law.

There is no way to know how many families have been harmed by this law, and how many children delayed from finding loving homes. The sponsor of HB 7013, GOP Senator Don Gaetz, citing the 852 children currently in foster care and awaiting adoption in Florida, said he saw no moral conflict and no point in keeping the anti-gay adoption ban in place, Reuters reported. “I ask you today, follow the law,” Gaetz said. “Follow the law that says we don’t discriminate. Follow the law that says we’re going to give those 852 children the best life we can.” At the end of the day, the majority of Florida legislators followed their consciences in doing just that. Fingers crossed their governor will do the same.