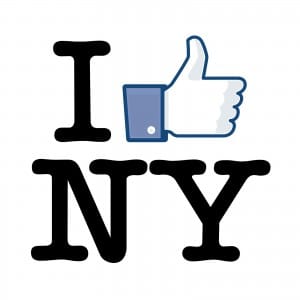 I’m delighted to report that The Child-Parent Security Act, which several of my colleagues helped craft, is in committee in the New York State legislature. The bill, introduced last May by Assemblywoman Amy Paulin (D-88th), would legalize surrogacy in the state. Current law states that surrogacy agreements are “hereby declared contrary to public policy of this state, and are void and unenforceable.” The current law essentially makes family formation via surrogacy illegal in the state of New York, forcing intended parents to travel to other states or countries.

The Child-Parent Security Act would make it easier to establish parentage in cases of assisted reproductive technology and would make surrogacy agreements enforceable under New York law. According to a statement from Paulin’s office, “The bill also includes a process for obtaining a ‘Judgment of Parentage’ to be issued prior to birth so that the intended parents’ names can appear on the birth certificate without having to go through a lengthy court process.”

We at International Fertility Law Group congratulate all those who worked behind the scenes on this long-overdue legislation and extend our best wishes for its rapid passage into law.