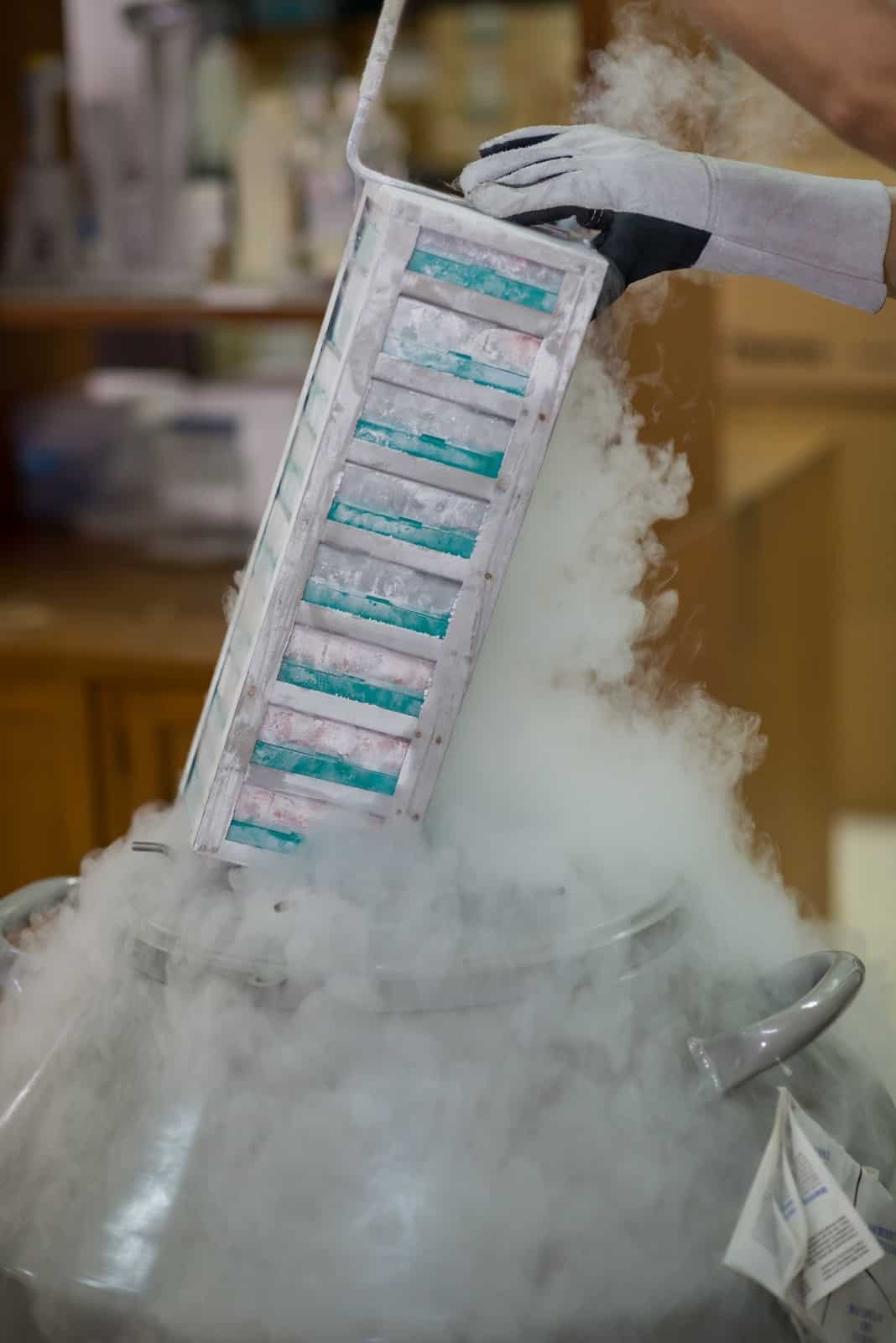 For this season of hope, here’s a story of hope. As reported by the BBC, a 24-year-old woman, who was rendered infertile after chemotherapy for a life-threatening childhood blood disease, gave birth after transplantation of her own ovarian tissue. A first-of-its-kind procedure, the transplant was made possible via ovary cryopreservation performed when the woman was only 9 years old.

Moaza Al Matrooshi, a Dubai native, was born with the genetic blood disorder beta thalassaemia. Treatment required chemotherapy followed by a bone marrow transplant, with her brother as donor. Because chemotherapy damages the ovaries, Al Matrooshi’s right ovary was removed in a surgery performed in Leeds, England, and the ovarian tissue cryopreserved. She was just 9 years old at the time.

Fast forward some 15 years, and Al Matrooshi, now grown and married, wishes to have children. In 2015, a Danish surgical team transplants slivers of Al Matrooshi’s frozen ovarian tissue onto her non-functioning left ovary and onto the right-hand side of her uterus. Previously menopausal, her hormonal levels begin returning to normal, and, within three months she begins having normal menstrual periods. She and her husband undergo in vitro fertilization (IVF) to improve their chances of conceiving. Eight eggs are retrieved, resulting in three embryos, two of which are implanted. She gives birth to a healthy son, earlier this month in a London hospital.

The University of Leeds has been a pioneer in cryopreservation of ovarian tissue, having performed the first transplant of frozen ovarian tissue in the world, in 1999. Al Matrooshi was one of the first girls to have ovarian tissue frozen, even before the procedure had resulted in any births.

Al Matrooshi’s success in becoming a mother offers hope to thousands of young girls, who now can receive lifesaving treatment without being forced to accept a life sentence of infertility.