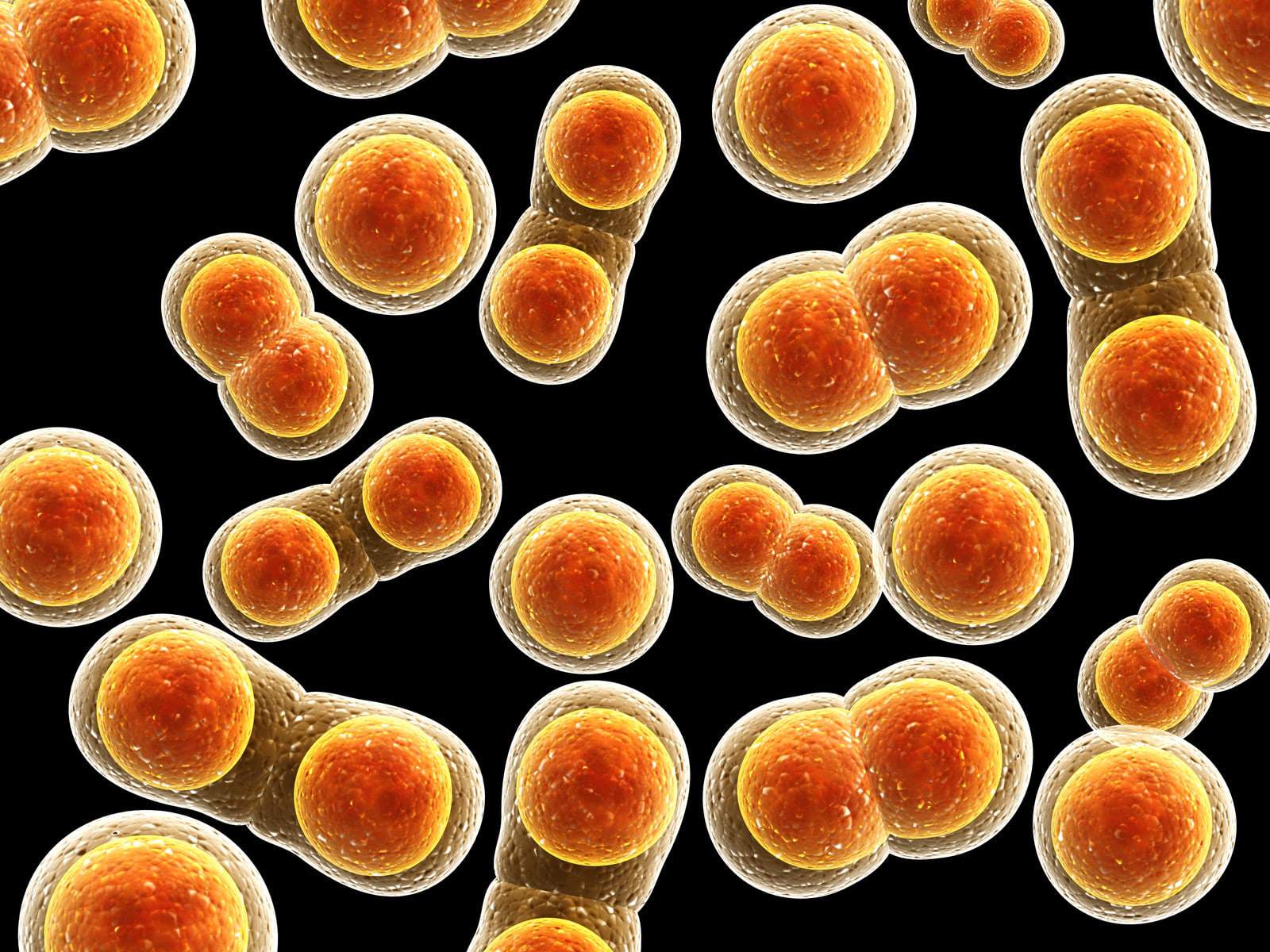 We first wrote in 2012 about the work of Japanese scientists who had produced viable eggs from the skin cells of mice, as cited in this Sky News report. This week The Telegraph science editor Sarah Knapton reports on scientists at the University of Bath who were able to create embryos, previously thought to require both an egg and sperm, from egg cells alone.

The implications for human procreation are mind-blowing. In the future, this technology could make it possible for two men to have a child carrying each of their DNA—although, as The Telegraph article points out, a surrogate would still be necessary to carry the embryo to birth. It might also allow a man to fertilize a cell with his own DNA, or allow a woman unable to have children due to cancer treatment or age to have a child with her DNA. It might even help save endangered species from extinction.

As The Telegraph reports:

For the initial experiments, scientists "tricked" an egg into developing into an embryo using special chemicals which makes the egg think it has been fertilized. Crucially the cells in an embryo copy themselves completely when they divide, and so mirror closely most other cells in the body, such as skin cells.

When scientists injected the embryos with sperm, they grew into healthy mice which went on to produce their own litters.

Previously scientists believed a female egg was necessary to create an embryo, because when the female egg cell divides it replicates only half its chromosomes. During fertilization, the sperm provides the other half; thus, half of a humans’ DNA comes from their mothers and half from their sisters. But this latest discovery indicates that embryos might be created from cells that replicate their complete set of chromosomes, indicating, as The Telegraph reports, that embryos might be created from any cell in the body. “Imagine that you could take skin cells and make embryos from them,” molecular embryologist Dr. Tony Perry, a senior author of the University of Bath study told The Telegraph. “This would have all kinds of utility.”The Bath study reports that the procedure showed a 24 percent success rate, resulting in the birth of 30 healthy mouse pups—some of whom produced their own litters of pups, which also reproduced healthy pups.

The next step for the Bath University group will be to attempt to create embryos using non-egg cells such as skin cells.

While it may sound a little like “weird science” today, this emerging technology may one day revolutionize—and even democratize—human reproduction. Of course, along with these new capabilities comes our human responsibility to develop ethical legal and societal structures to ensure the technology is used safely and beneficially. Legal concepts such as how parentage is determined will be forced to evolve, and that will present many challenges. Even now, the law fails to keep pace with changing technology.

One of the reasons I entered the field of assisted reproductive technology law is the fact that there are always new things to learn about and respond to. I love the collaborative efforts among jurists and attorneys to determine the best way to proceed when the law is unclear or non-existent, always with the best interests of the child and the integrity of the family foremost in mind. This latest work in a radical new form of human reproduction is just another reminder to all of us that we live in an era of unprecedented change and rapid technological advancement. Our vision is to rise to the challenges that change presents and work to ensure, at least within the bounds of our legal profession, that technology continues to benefit humanity and make the world a better place for us all.