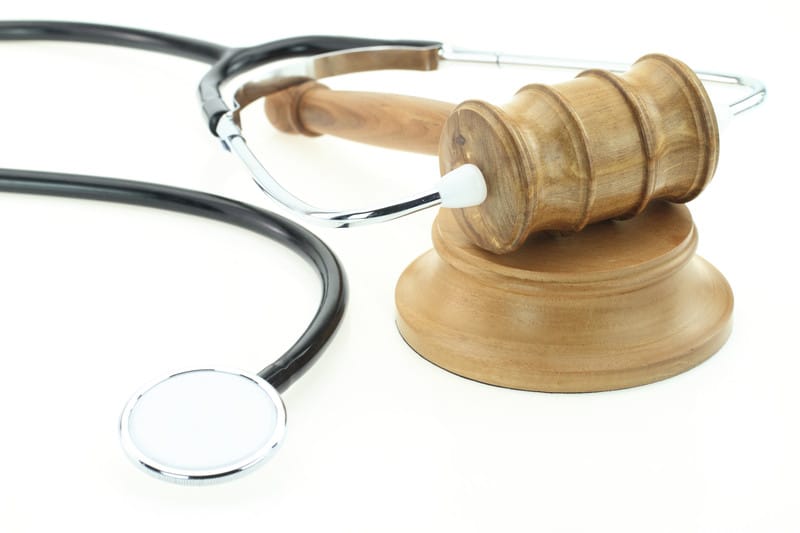 Parties in a long-standing class action lawsuit against two non-profit organizations serving assisted reproductive technology providers and egg donor agencies finally settled recently in an agreement that some say may result in increased fees for egg donors in the future.

In the suit, filed by two former egg donors in a California federal court in 2011, the plaintiffs accused the American Society for Reproductive Medicine (ASRM), the Society for Assisted Reproductive Technology (SART) and all fertility specialists and egg donor agencies that adhered to pricing guidelines established by those two groups of illegally conspiring to cap the fees paid to egg donors.

According to the lawsuit, in 2000 ASRM’s Ethics Committee issued a report entitled “Financial Incentives in Recruitment of AR Egg Providers,” referred to in the filing as the “2000 Maximum Price Report,” that established a recommended cap on egg donor compensation. The report stated that “at this time sums of $5,000 or more require justification, and sums above $10,000 go beyond what is appropriate.” SART, which is affiliated with and shares an address with ASRM, also instituted the guidelines.

ASRM and SART, on the other hand, contend that the price guidelines were voluntary and were established in order to protect the health and safety of egg donors and protect them from potential exploitation.

But plaintiffs contend that the guidelines harmed rather than helped egg donors. One of the plaintiffs’ claims was that egg donation is considerably more grueling, inconvenient and painful than sperm donation, and therefore limiting egg donor compensation to roughly the same hourly rate as sperm donors, as the ASRM guidelines advised, was unfair. Additionally, over the decade between establishment of the price guidelines and filing of the lawsuit, the compensation guidelines had never been raised, the suit stated.

Although the ASRM guidelines were not mandated, ASRM and SART insisted that their member physicians and donor agencies adhere to the guidelines. Because more than 90% of the nation’s fertility clinics belong to ASRM, according to The Wall Street Journal Law Blog, the result was widespread adherence to the compensation guidelines.

In 2005 SART reached out to independent egg agencies informing them that egg donor agencies serving SART-member clinics were expected to also follow the guidelines and asking them to sign an agreement to that effect in order to be listed on the SART website and included on its referral list. In 2006 SART notified the independent agencies that a failure to comply with the guidelines would result in their being removed from a list of approved donor agencies.

ASRM’s and SART’s promotion of the guidelines and the clinics’ and agencies’ agreement to adhere to them, the suit contended, amounted to  illegal price fixing and a violation of the nation’s anti-trust laws, the suit claimed.

In 2012, reports Law30.com, ASRM and SART filed a motion defending their implementation of the guidelines. Rather than an attempt to obtain donated eggs at a lower cost, the motion stated, the compensation guidelines were intended to protect women who donated eggs from “undue inducement and exploitation.”

The organizations further argued that, based on earlier U.S. Supreme Court rulings, it was inappropriate to apply federal anti-trust laws, which were developed for commercial activities, to a medical practice. The egg donor guidelines, the motion continued, “protect critical health and safety interests of egg donors and recipients” and would “expand the output and availability of donated [eggs] to infertile persons and couples.” Unrestricted compensation, according to the motion, might imply that eggs are property or commodities, thus devaluing human life. “Such payments also could be used to promote the birth of persons with traits deemed socially desirable, which is a form of positive eugenics.”

In February 2015, two additional plaintiffs joined the suit, representing women who planned to donate eggs in future, giving them standing to ask for an injunction against the compensation guidelines, since they would be likely to be impacted by them in the future. In the settlement ASRM agreed to remove from their guidelines the offending language requiring justification for egg donor fees higher than $5,000 and essentially banning compensation over $10,000.

As reported by Law360.com, ASRM will pay $1.5 million toward plaintiffs’ attorney fees and litigation costs and up to $150,000 for notification of egg donors who may qualify as part of the successful class. The settlement awards the four named plaintiffs damages in the amount of $5,000 each. While the thousands of egg donors believed to make up the plaintiff classes did not receive compensation in the settlement, they are free to seek damages for past donations from agencies they feel illegally capped their donor fees, Law360.com reports. However, the settlement releases ASRM from all future claims.

Whether you agree with the plaintiffs or not, the ramifications of the settlement will be far-reaching, potentially ratcheting up costs for future intended parents who depend on donated eggs to have children. It remains to be seen what impact the prospect of higher compensation will have on supply and demand. The settlement reconfirms what we already knew to be true: the rules, regulations and laws governing egg donation and other assisted reproduction technologies are continually in flux on the frontiers of fertility law.