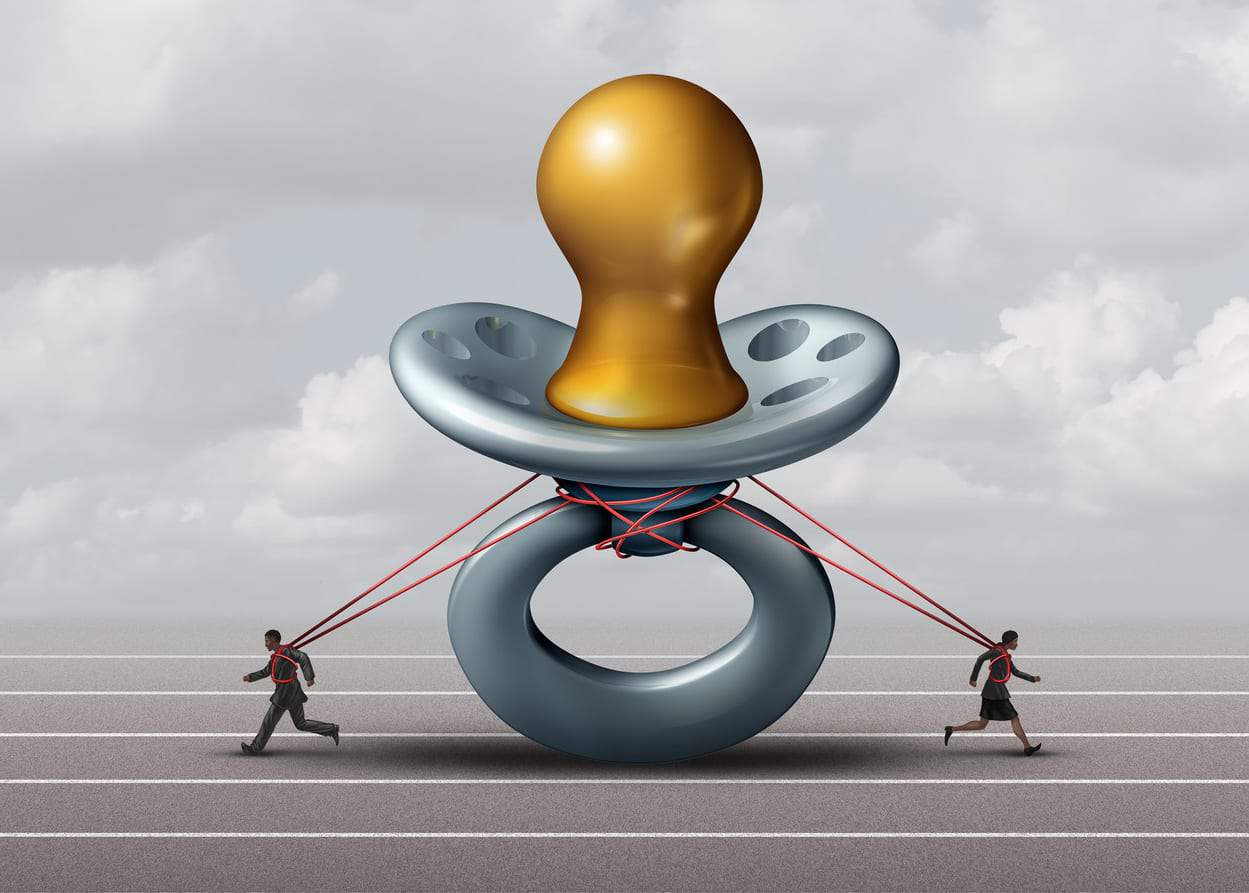 The sensational legal battle between actress Sofia Vergara and her ex-fiancé, Florida businessman Nick Loeb, over the disposition of the couple’s two fertilized embryos recently got even more sensational.

On December 6, Loeb dropped his California case against Vergara and the couple’s fertility clinic, which sought to allow the embryos to be born via a surrogate, after the judge in the case ordered him to provide the names of his previous girlfriends who had abortions during his relationships with them. Loeb and Vergara created the embryos together via assisted reproductive technology in 2013. Legal experts surmised Loeb was about to lose his case.

On December 7, a new case was filed in the 24th Judicial District Court in Gretna, Louisiana—a state that in 1986 passed a law that gives unborn embryos status as a “juridical person.” The Louisiana law “grants embryos the explicit right to sue and be sued, prohibits their ownership or destruction, and requires any dispute to their futures be resolved in their ‘best interests,’” according to a report by The Daily Beast. The law granting personhood to embryos is the first and only law of its kind and has never been tested.

The Louisiana filing does not appear to have been spur-of-the-moment but craftily prepared. Loeb is not named as a plaintiff; rather the plaintiffs are the two embryos and James Charbonnet, the administrator of a Louisiana-based trust established earlier for the support of the embryos. The lawsuit “claims Vergara is preventing the embryos— referred to as ‘Emma’ and ‘Isabella’— from receiving ‘their expected inheritance,’” according to a Times Picayune report. The suit seeks to grant Loeb full custody of the embryos, strip Vergara of her parental rights, and designate her as an egg donor, based on her supposed “neglect” of the embryos by leaving them frozen in a Beverly Hills clinic. Charbonnet and James Arruebarrena, an employment and personal injury attorney, are listed as attorneys in the case. Reportedly Arruebarrena and Catherine Glenn Foster, a right-wing anti-abortion activist who has worked exclusively for firms with anti-abortion agendas, are the masterminds behind the case, according to The Daily Beast.

While many of my colleagues and legal experts feel it’s a long shot that the plaintiffs will prevail in the bizarre case, it’s not impossible. Bringing the case in Louisiana with its one-of-a-kind personhood law was a clear case of venue-shopping. Although the ART procedure took place and the embryos are stored in Los Angeles, the couple has ties to Louisiana. Vergara filmed in the state for several months while she and Loeb were together; Loeb graduated from Tulane University and owns a business based in Louisiana. The existence of the trust established for the embryos gives Charbonnet standing to sue.

On the other hand, established legal precedent favors the parent who does not wish to procreate. As we wrote briefly about the California case in 2015:

The case law in this area (which is ever-evolving) GENERALLY says that the court will likely look to the parties’ written agreements. Although in this case the intended parents had agreed on disposition of the embryos in the event one of them died, there was no agreement made for how the embryos would be treated should the couple separate. In this situation, case law says the parties’ respective procreative interests will be balanced. In other words, the objecting party’s right NOT to procreate will be balanced against the other party’s right TO procreate. The preference in that balance thus far has been to rule in favor of the party who does NOT want to procreate, taking into consideration, however, whether the opposing party has any other viable means of biologically procreating. If the party wanting to use the embryos has no other viable means to procreate to have his/her own biological child, then she/he MIGHT be allowed to use the embryo for that purpose, even against the other party’s objection. However, if both parties remain fertile and able to procreate biologically with someone else later on, a court is unlikely to force someone to procreate against his/her will.

One can only imagine how onerous it must feel to Vergara, who since her 2014 breakup with Loeb has married actor Joe Manganiello, for Loeb to continue intruding in her life by insisting their embryos be gestated. The two undoubtedly believed, when they signed the embryo disposition agreement provided by their fertility clinic, that they had all the bases covered—apparently, they never thought about the all-too-possible scenario that they might separate and that good will and mutual respect would end with the relationship. It is the function of competent legal counsel in situations like theirs to coolly consider all the eventualities so that the clients are not left susceptible by the emotions of the moment.