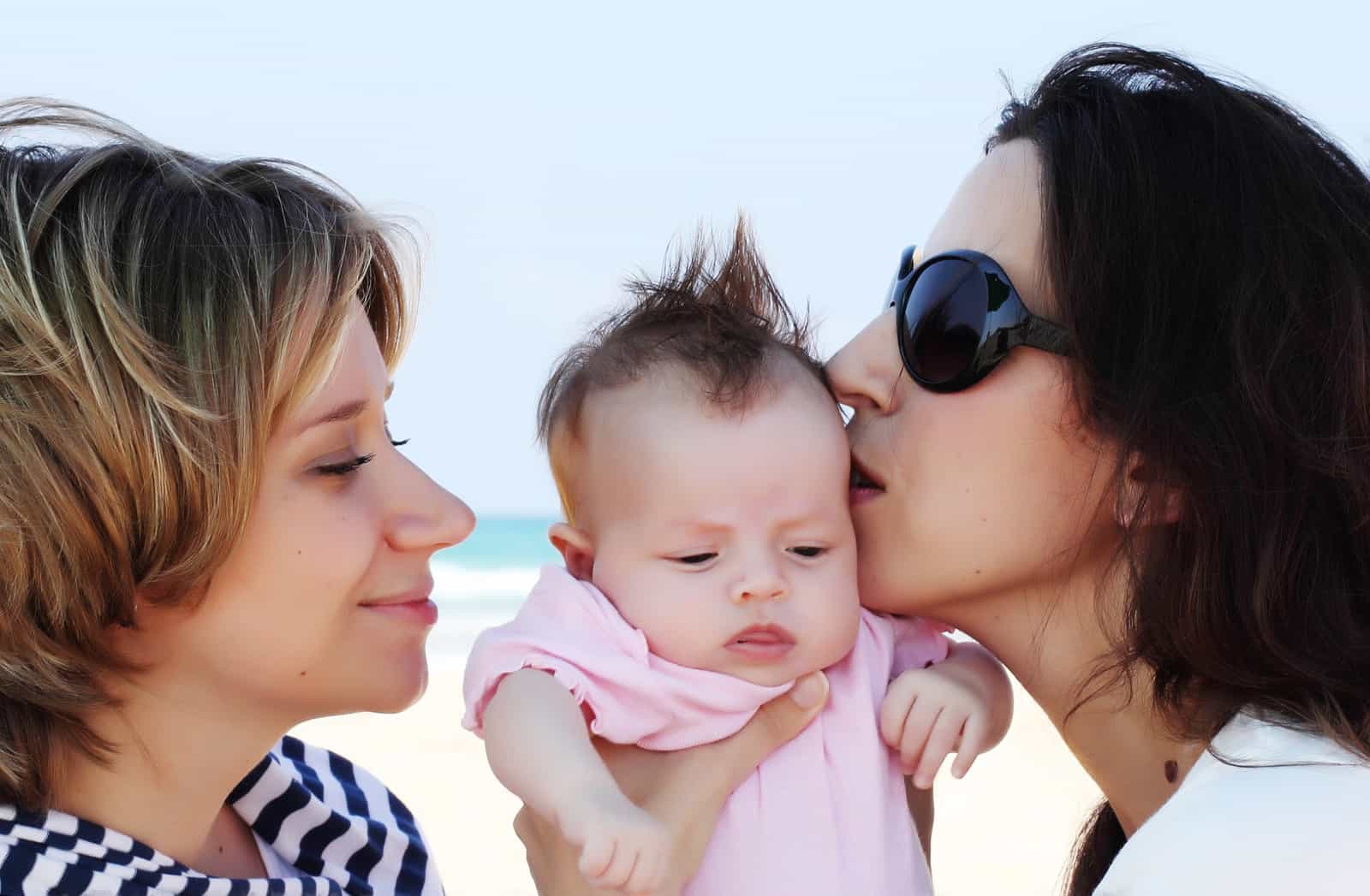 Many LGBT intended parents and their families rejoiced in 2015, when the U.S. Supreme Court, in Obergefell v. Hodges, legalized same-sex marriage in all 50 states. Finally, LGBT married couples would be treated the same as heterosexual married couples in the areas of parentage and parental rights. Instead, some states resisted the decision, and, nearly four years later, several have enacted new laws restricting the rights of LGBT people to parent. In response, in February 2019, the American Bar Association passed Resolution 113, which “opposes laws, regulations, and rules or practices that discriminate against LGBT individuals in the exercise of the fundamental right to parent.”

A report accompanying the resolution confirms that “lawmakers in some states have incorrectly argued that there is ambiguity in the breadth of Obergefell’s holding that still permits discrimination against LGBT individuals.”

Any purported ambiguity supporting these policies does not exist. The Supreme Court’s decision last year in Pavan v. Smith, 137 S. Ct. 2075 (2017), made clear that rights afforded to different-sex parents by the state cannot be denied to LGBT parents…. However, family law in each state continues to vary greatly. Some states have fully embraced the parental rights of LGBT parents, while other states are more reticent, forcing their courts to recognize rights for LGBT parents on an ad hoc basis.

In Pavan v. Smith the Arkansas Supreme Court upheld the state’s right to discriminate by refusing to list both married lesbian moms, who conceived via assisted reproduction, on their baby’s birth certificate, instead listing only the biologically related mother.

That omission constituted unequal treatment, the U.S. Supreme Court ruled in 2017, because heterosexual couples in Arkansas who conceived using assisted reproduction were required by law to list the husband as “father” on the child’s birth certificate. The high court’s verdict: States must issue birth certificates including the female spouses of women who give birth in the state if they include male spouses of women who give birth.

Also since 2015, a growing number of states have passed laws making it more difficult for LGBTQ people to adopt or foster. Of 10 states that have laws allowing state-licensed adoption or foster agencies to refuse to place children with LGBT individuals or couples due to religious objections, eight have passed these discriminatory laws since 2015.

The main take-away for LGBTQ people who hope to be parents someday is to be aware that the laws governing parentage differ widely from state to state and to consult experienced legal counsel familiar with the laws in the state where your baby will be born, or where you adopt or foster, and in the state where your family will ultimately live. For non-biological parents, a second-parent adoption, where possible, is still the best way to ensure your parental rights and your family are protected, whether you are at home or away.

For the time being, advocates for equality and reproductive freedom are in “defense” mode, as some states resist advances to reproductive freedom and fight to strip rights from LGBT people. The ABA’s resolution is an encouraging signal that the mainstream U.S. legal community is behind us as we continue the work to ensure permanent and equal legal protection for ALL families.