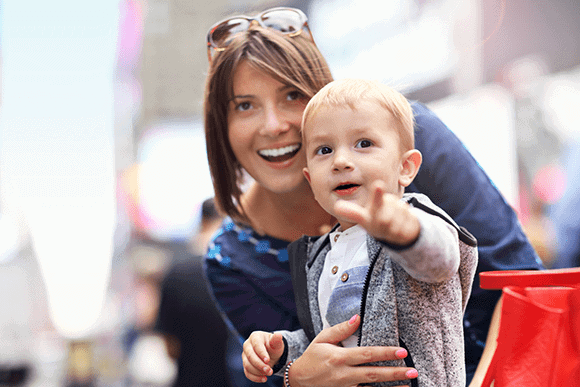 The state of New York on April 1 passed a measure requiring insurance policies covering employee groups of 100 or larger to include coverage of in vitro fertilization, becoming the 10th state to require IVF coverage. The measure also includes expanded coverage for fertility preservation efforts, such as egg or sperm freezing, for patients who require life-saving but invasive medical treatments, such as radiation therapy, that may result in infertility.

The Fair Access to Fertility Treatment Act, which lawmakers passed as part of Governor Andrew L. Cuomo 2020 budget bill, will cover three rounds of in vitro fertilization (IVF) for individuals who suffer from infertility as well as same-sex couples or single intended parents.

In a statement highlighting the budget measure, the Governor’s office wrote: “This coverage promotes safe and affordable reproductive health care while removing a costly barrier to family planning.”

Omitted from the final bill was a measure that would have ended New York’s nearly three-decade-old surrogacy ban and established guidelines for compensating surrogates for their time, inconvenience and out-of-pocket expenses. State law currently allows only altruistic surrogacy, in which the surrogate is not compensated, and most intended parents who want to create a family via surrogacy are forced to leave the state, incurring higher costs and family disruption, to do so.

A broad coalition that includes advocates for reproductive freedom as well as conservative and religious interests, with the support of the Governor’s office, continues working with the National Center for Lesbian Rights to craft and advance a final version of the bill, with hopes of passing it before end of the June legislative session. As Dr. Peter Schlegel, president of the American Society for Reproductive Medicine (ASRM), wrote, “Having passed this vital measure to improve access to IVF treatments, we call on the leaders of the legislature to follow the Governor’s lead and reform New York’s antiquated laws pertaining to surrogacy, another vital therapeutic option for patients.”

As we wrote earlier, New York implemented its surrogacy ban in 1992, in the aftermath of the notorious Baby M case, which damaged public perception and government acceptance of surrogacy and other types of assisted reproductive technology for decades.

Could it be that legislation ending New York’s surrogacy ban will be enacted in time to mark the 50th anniversary of the 1969 Stonewall Uprising, which is credited with raising public awareness of the U.S. movement for LGBT civil rights? State lawmakers took an important first step in making IVF more accessible and affordable for thousands of New York intended parents. If all goes well, they soon will gain the same right to participate in surrogacy enjoyed by the majority of their peers in other parts of the U.S.