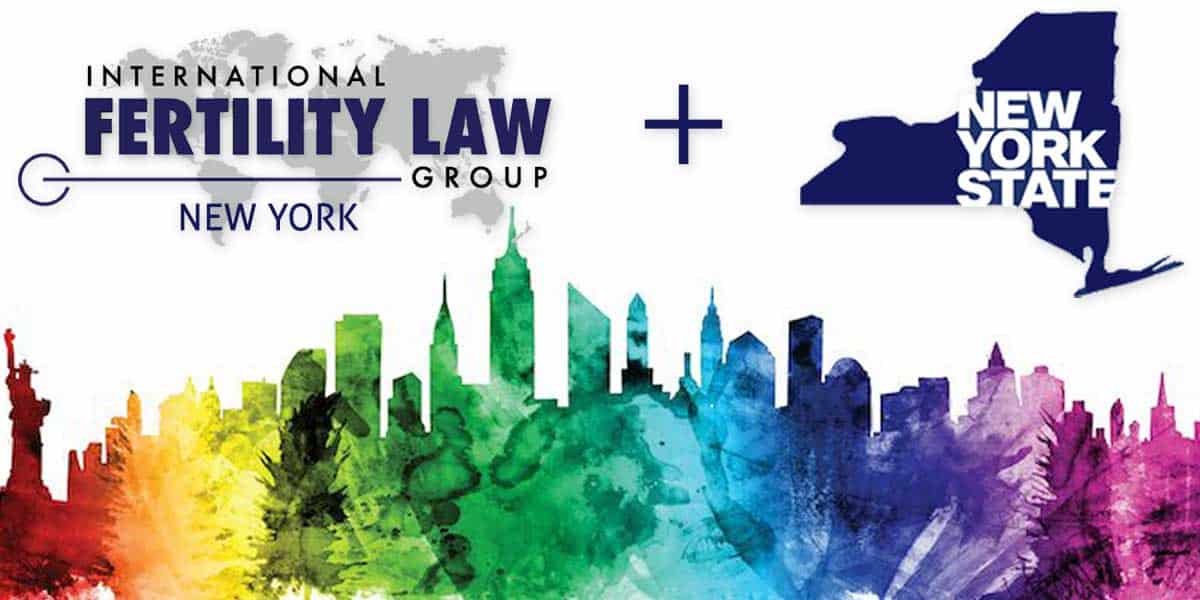 New York was until recently one of a handful of U.S. states that effectively banned surrogacy entirely. As a result, many New Yorkers who suffered from infertility were single or LGBTQ and were forced to travel to other states to become parents through surrogacy.

Likewise, parents of children born via assisted reproduction, particularly those who were not genetically related to the child, faced costly and time-consuming legal procedures to establish their parenthood in the state of New York.

As Family Equality, an advocacy group for LGBTQ parents, reported:

New York law also posed significant challenges for some parents in establishing legal parental rights with their children. In particular, establishing parental rights was difficult for same-sex families and for families that were formed utilizing assisted reproductive technology (ART). LGBTQ+ couples had to endure an invasive, expensive and time-consuming process often including home studies and court-ordered adoptions to ensure that both parents and children were protected by a legal relationship.

Establishing Legal Parentage in New York Surrogacies Gets Easier in 2021

In April 2020, New York enacted a sweeping package of reforms to the laws governing surrogacy and other forms of assisted reproductive technology in the state. Once the law takes effect in February 2021, New York will have clear standards for legally enforceable surrogacy agreements as well as a “Surrogates’ Bill of Rights.”

One of the biggest benefits of the new legislation is that, in surrogacies governed by a legally enforceable surrogacy agreement as outlined in the law, the intended parents—and not the surrogate nor the surrogate’s spouse—will be able to obtain a pre-birth order declaring them as the legal parents of the child from the moment of birth.

The CPSA establishes “a statutory framework for various forms of assisted reproduction, with a focus on providing legal parentage to ‘intended parent(s)’…, without the danger of a successful lawsuit brought by a surrogate or donor who has a change of heart, and without respect to the gender or (for the most part) marital status of the intended parent(s)….”

This, the New York Law Journal authors continue, is the “big payoff” for intended parents, in the words of the new statute:

Discussing the legislative ban on surrogacy from 1992, the article concludes:

Much has changed in family law since the 1992 law was enacted. Our divorce laws have changed. Our marriage laws have changed. The possibilities for the formation of legally recognized families have changed—especially for members of the LGBT community, but, more broadly, for those who have longed to start families but have faced biological, societal or legal barriers. The CPSA will contribute to the breaking down of such barriers.

As Family Equality points out, most U.S. states still do not have legislative guidelines for legally enforceable surrogacy contracts nor laws that streamline the historically onerous process of establishing legal parentage for children born via assisted reproduction. The Child-Parent Security Act … expands protections for people suffering from infertility and LGBTQ+ families in New York State.

Although the Child-Parent Security Act will make the process of parental establishment easier for intended parents, the new surrogacy laws in New York require that surrogacies be governed by a surrogacy agreement drafted by a surrogacy attorney licensed in the state of New York.

If you need help from a surrogacy lawyer in New York or the steps needed to establish parentage for babies born via surrogacy, don’t hesitate to contact our New York IFLG office at 212-388-6966 or toll-free at 844-400-2016.