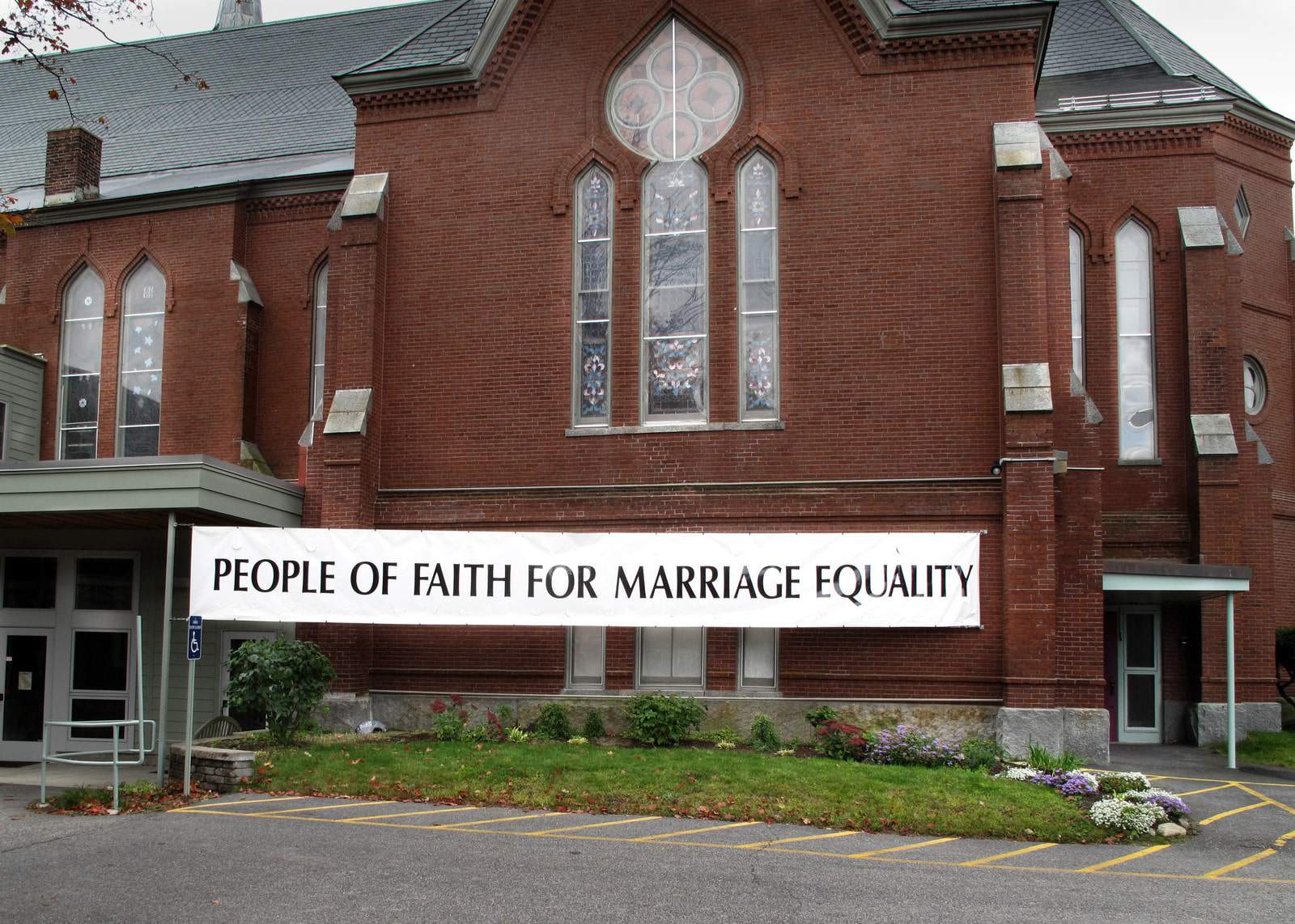 Since the June U.S. Supreme Court ruling legalizing same-sex marriage in all 50 states, some LGBT intended parents who want to create families via surrogacy, egg donation or other forms of assisted reproductive technology have gotten the mistaken idea that being legally married means they no longer need to obtain court orders establishing themselves as legal parents of their child/children born via ART.

In fact, being legally married does nothing to change the judicial system’s perspective toward parentage of children born via ART in most states, whether the intended parents (“IPs”) are a same-sex couple or a straight couple. That’s because, among other things, the law generally presumes that the woman who gives birth to a child—in this case, the surrogate—is the mother, even though she may have no genetic relationship to the child. In order to counteract that legal presumption, it is necessary to obtain a court order or other parentage certification stating that the intended parents are the child’s legal parents, and that neither the surrogate, nor her spouse if she is married, have any parental relationship to the child. In some states, such as California, it is possible to obtain such a court order prior to birth; in other states and in many other countries, IPs and their attorneys have to wait until after the baby is born before obtaining the court order.

I was recently interviewed for Love Comes First, an organization that uses media to advocate for LGBT family creation, and the result is an informational video that provides an overview of many of the legal issues surrounding assisted reproductive technology, including the court order establishing parentage.

The court order establishing the parental rights of the IPs is required whether or not they are legally married and whether they are a same-sex or heterosexual couple. In the handful of states where surrogacy is illegal unless the intended parents are married, the legalization of same-sex marriage may change the situation for same-sex IPs: the jury is still out on how those different scenarios will play out, as the first cases have yet to be litigated.

In fact the full impact of the Supreme Court’s historic decision on same-sex marriage has yet to play out. By now everyone knows about Kim Davis, the Kentucky county clerk who chose jail over simply complying with the law of the land, as she swore under oath to do when she took office, refusing to issue marriage licenses to same-sex couples in her jurisdiction on the basis of her fundamentalist Christian beliefs. Although this story out of Kentucky is the most notorious (at present), a handful of officials in other states are also conscientious objectors in denying LGBT couples their right to marry. The Kentucky case will undoubtedly make a martyr of Kim Davis, worsening the already onerous backlash that has seen LGBT people fired or being evicted from their homes when they exercise their newfound right to marry the person they love. In much of the country, LGBT people still have no protection against discrimination in employment or housing, as I wrote earlier (Marriage Equality Won’t Keep You from Getting Fired, Evicted).

Laws change with the stroke of a pen or ballot count; hearts and minds are far more stubborn and difficult to sway. This is true of desegregation, women’s equality, immigration law, and it’s true of assisted reproductive technology. In the U.S. and internationally, people who create families via ART must still battle social stigma and discrimination. The legal system and social mores lag far behind the capabilities of the technology, and intended parents—gay or straight—must navigate extra legal hurdles that traditional families do not face. The law will catch up, in time. Organizations like Family Equality Council and Love Comes First are trying to ensure that hearts and minds do as well.