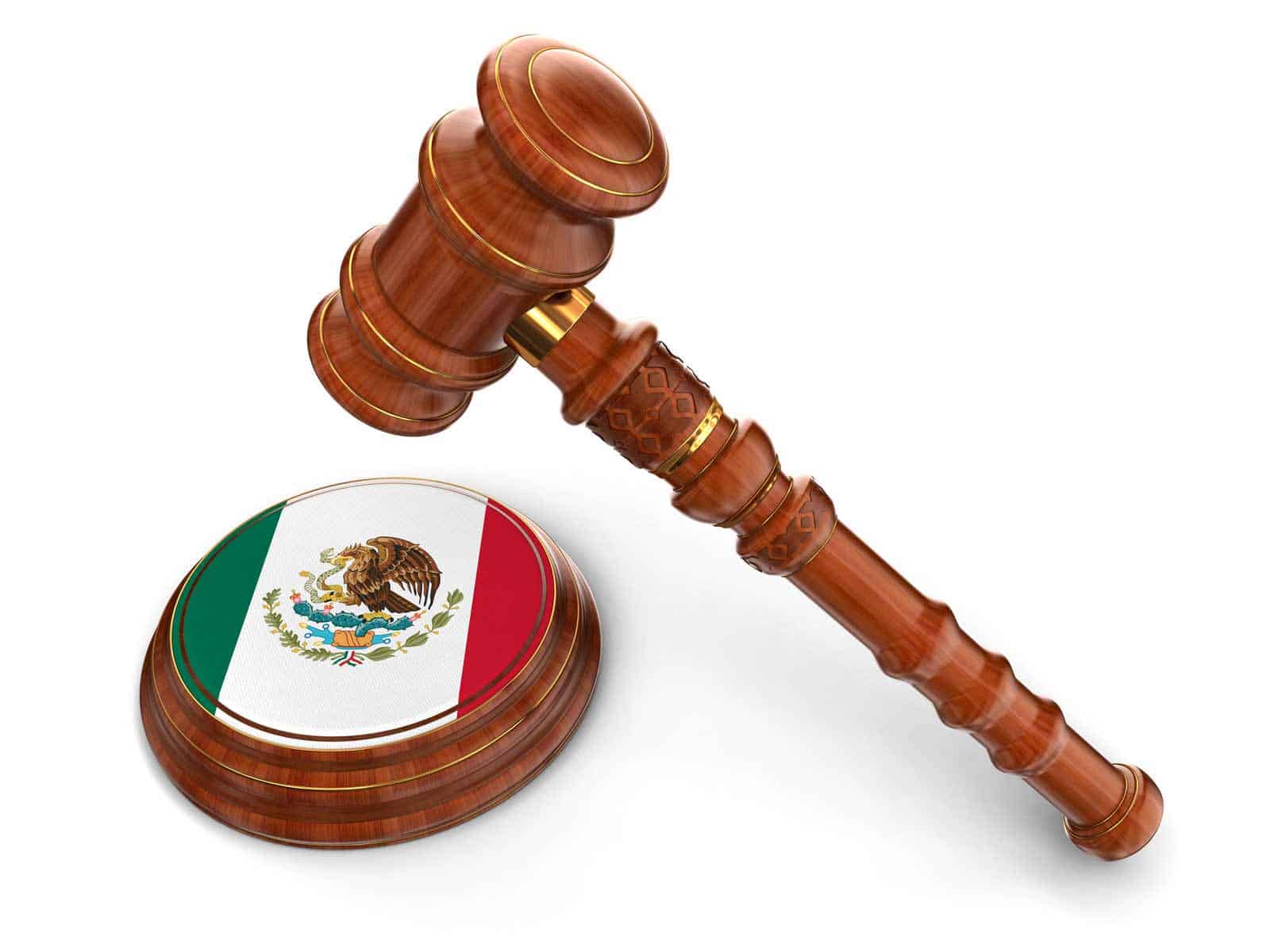 A recent crackdown on surrogacy in the Mexican state of Tobasco has forced foreign intended parents to sue the government to receive birth certificates for their children born via surrogacy and reaped havoc in the lives of families caught unawares by a recent change in the law.

The New York Times wrote recently about Michael Theologos, a gay intended parent from New York City whose son, Alexandros, was taken from him by Mexican authorities one day after birth and held for six weeks before being returned to his father. After hiring attorneys, to no avail, Theologos got help from non-profit advocacy group Information Group on Reproductive Choice, or GIRE, which filed a writ of habeas corpus on his behalf, according to the New York Times report.

For many years Tabasco was the only state in Mexico that allowed foreign intended parents to engage in surrogacy. The region, which has among the highest unemployment rates in Mexico, saw increased traffic as foreign surrogacy hubs in India and Thailand were shut down. But in January 2016, legislators passed a law restricting surrogacy to Mexican heterosexual intended parents, catching many foreign intended parents, already contracted with agencies to engage surrogates, unawares. Nine months after passage of the law, the Tobasco registry office began refusing to issue birth certificates to children born via surrogacy to foreign parents, preventing them from obtaining passports to return home with their infants, and forcing parents to sue the government, with mixed results. Some families have been trapped for months in Tobasco, waiting for documentation to take their infants home; others already underway in the surrogacy process are fearful the same will happen to them.

Mexican authorities cite potential for sexual abuse, child trafficking, even organ harvesting, to justify the crackdown on surrogacy, The New York Times reports. But some experts believe the claims are merely cover for official discomfort over allowing same-sex couples to become parents via surrogacy.

Although the Times headline describes the Tabasco surrogacy ban as an added “strain” on the global surrogacy system, the reality is more complicated. It is true there are fewer places in the world today where intended parents can seek lower-cost surrogacy than there were a few years ago. In many parts of the world, there have been few or no laws governing assisted reproduction, and many governments find themselves wrestling with perceived ethical or moral questions in the face of technological advances and growing demand for surrogates. In many cases, the official response is to restrict or ban the practice altogether.

As we wrote in 2014, when Thailand’s government shut down the country’s surrogacy industry, hiring surrogates from less wealthy countries to cut costs has always been a high-risk proposition:

There's obviously a high cost to doing surrogacy in the U.S., which is why a lot of people look to India and Mexico and Thailand for the promise of cheaper alternatives. Unfortunately, the bargain deal too often comes with the added cost of a risky venture: statistically lower medical success rates, questionable medical and business practices, and an extremely unsafe legal landscape. Compare those high costs with that of surrogacy in the U.S., where success rates are high, quality control measures are in place, and there is a stable legal environment that will protect the intended parents' rights, and the steep investment starts to look more reasonable. As the evidence continues to affirm, go to a low-cost country for assisted reproductive technology procedures and you might find yourself having to do it all over again in the U.S.—and paying more in the long run because of it.

IVF, surrogacy and related services are expensive in Western countries, although rapidly improving technology, which has boosted success rates, and the growing numbers of intended parents seeking the option may theoretically be pushing costs down. Adding to the challenges for intended parents are the restrictions many developed countries continue to impose on reproductive freedom. Jurisdictions where the law prohibits certain groups, such as single intended parents or same-sex couples, from creating families via surrogacy feed the movement to seek places where no or few laws are in place. The desire for parenthood isn’t going away. The only way to ensure surrogacy occurs under safe, healthful and legally secure conditions is to establish laws that ensure reproductive freedom for all individuals.