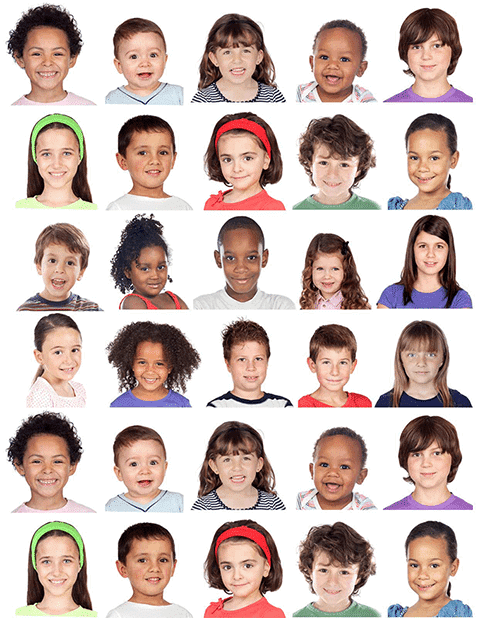 03 May A Million US Babies Have Been Born Via ART

The Society for Assisted Reproductive Technology, or SART, announced May 2 that, with preliminary 2015 data in, more than 1 million babies have been born in the United States via in vitro fertilization and other types of assisted reproductive technology since data collection began in 1985. Preliminary data show that some 67,818 babies were born via ART in 2015 alone.

Of course, quantity doesn’t tell the whole story. The data also show steadily increasing success rates as new technologies emerge, mature technologies are fine-tuned, and best practices evolve. For example, in 2015, 34.5 percent of IVF cycles resulted in successful transfer of a single embryo, up from just 27.2 percent that resulted in single embryo transfers in 2014, according to the ASRM Bulletin. More than 80 percent of babies born via IVF in 2015 were singletons. As we reported a while ago, ART professionals generally favor transfer of only one embryo versus transfer of multiple embryos, which is more likely to result in multiple births. Babies, birth moms and surrogates all face fewer potential complications and less risk with singleton births.

All this good news arrives as I embark for Savannah, Georgia, to attend the ABA Family Law Section ART “CLE” Conference, where dedicated legal professionals will confer and learn from one another how best to ensure legal protections for all ART families. From there, it’s on to New York, where International Fertility Law Group (IFLG) is a national corporate sponsor of the Family Equality Council’s annual fundraising gala, “Night at the Pier.” The event, themed “Love Is What Makes A Family,” will honor “When We Rise,” the four-part HULU series about a diverse family of LGBTQ people who helped pioneer one of the last legs of the U.S. equality movement from its turbulent infancy in the 20th century to today. Dr. David Baker-Hargrove, a licensed mental health counselor who led the mental health response to the Pulse nightclub shooting in Orlando last year, will receive the organization's Hostetter Habib Family Award.

In the life-affirming field of ART, there is always much to celebrate. I and the IFLG team are proud to support the pioneering visionaries and dedicated professionals who have helped make the dream of parenthood through ART a reality for so many.