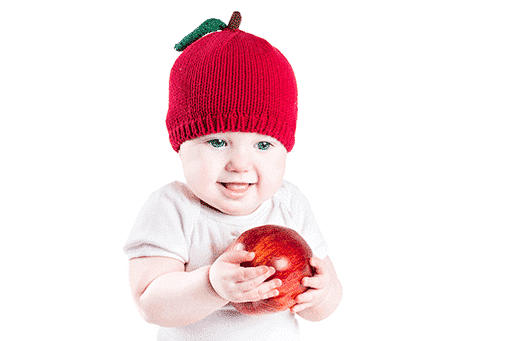 More good news for New York intended parents: Governor Andrew Cuomo has signaled his support for The Child/Parent Security Act, which would legalize compensated surrogacy agreements in the state for the first time since 1992.

“New York’s antiquated laws frankly are discriminatory against all couples struggling with fertility, same sex or otherwise” Cuomo said in a statement to The Post.

“This measure rights this wrong and creates a new and long-overdue path for them to start families and also provide important legal protections for the parents-to-be and the women who decide to become surrogates.”

New York was one of several states that instituted bans on paid surrogacy and surrogacy contracts in the early 1990s in the wake of the infamous “Baby M” case, in which a surrogate, in violation of a surrogacy agreement, refused to give custody of the child to the intended parents. In the resulting court and media battle, opponents of assisted reproduction depicted surrogacy as inhumane and exploitative of women and children, akin to “baby selling. Although “altruistic” surrogacy, in which the surrogate receives no payment, remained legal in New York, any contract to formalize the arrangements, including designating parentage, was unenforceable, effectively banning all surrogacy. For this reason, for three decades, New Yorkers seeking to have biologically related children were forced to travel to another state for the surrogacy and birth.

Only Indiana, Arizona and Nebraska continue to ban surrogacy agreements. In those states, although surrogacy contracts are legally unenforceable, intended parents may petition the courts for parental authority and are often granted a court order of parentage even prior to the baby’s birth.

As the joys and benefits of assisted reproduction become more accessible and more popular, lawmakers in hold-out states will face increased pressure. Forcing intended parents to leave home to take advantage of technology that most Americans are able to access in their own states is not a winning proposition in the long-run. While the wheels of progress sometimes turn slowly, the movement for increased reproductive freedom is unstoppable.