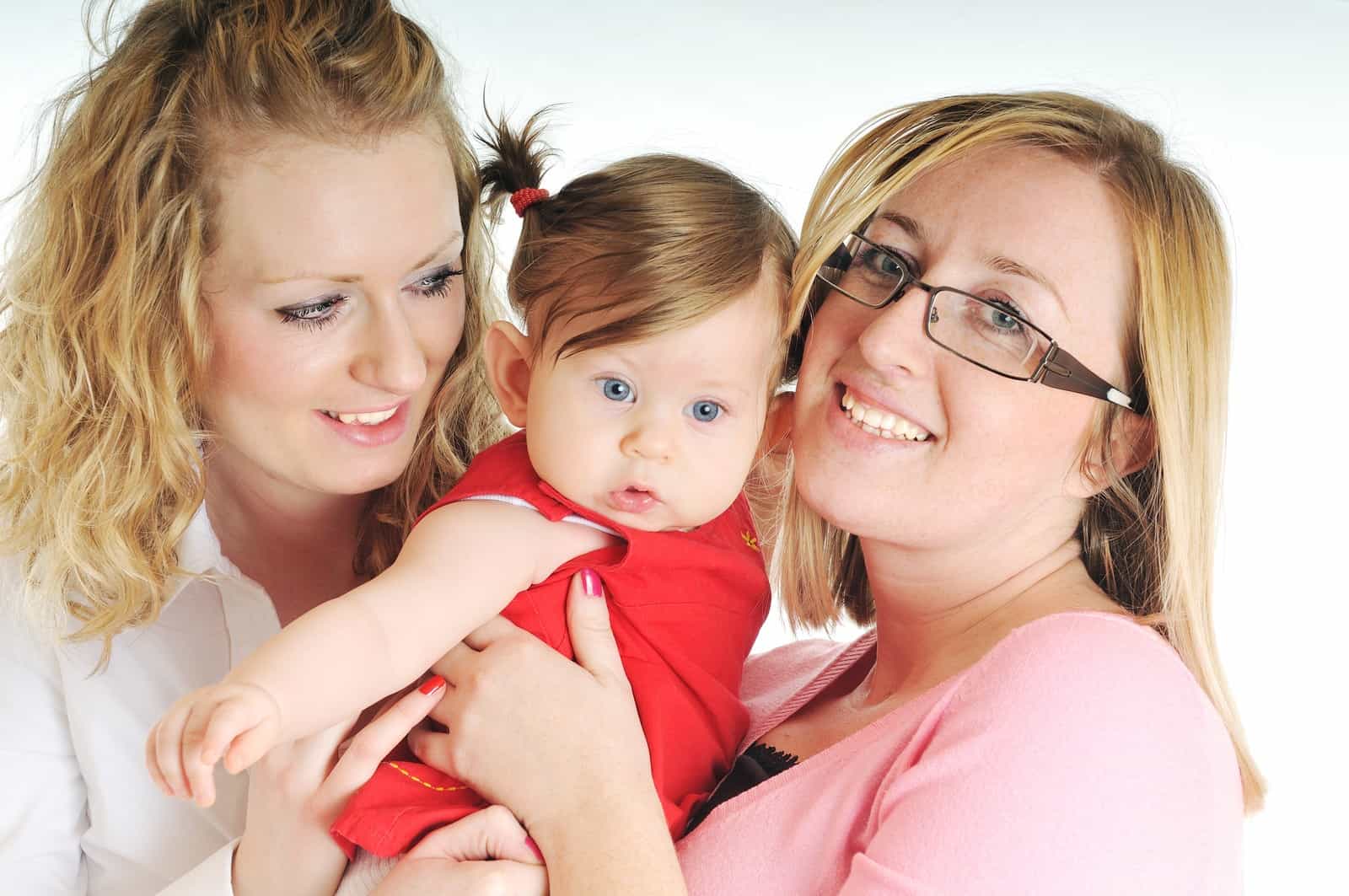 The wheels of progress turn slowly, and in some parts of the world, leaders stand on the brakes, bring it to a screeching halt, then do their best to roll it backwards. That appears to be happening right now in the Tennessee state legislature.

Under the Tennessee Vital Records Act of 1977, children born to a married woman through in vitro fertilization, with the husband’s consent, are automatically considered to be the legitimate child of the married couple. The legislation was enacted as a growing number of Tennesseans began benefiting from IVF and other types of assisted reproductive technology as treatments for infertility.

With the U.S. Supreme Court’s June 2015 ruling legalizing same-sex marriage, statutes with gender-specific titles, such as “husband” and “wife,” were interpreted to be gender-neutral. As a result, now-legally married lesbian couples who had a child via ART were both considered under Tennessee law to be legal parents and were so designated on the child’s birth certificate.

Tennessee lawmakers have introduced a pair of bills that, if both enacted, would deny that presumption of parenthood to lesbian couples. The first, HB33SB30, would require that gender-specific terms in state statutes would be interpreted by their “natural and ordinary meaning.” In other words, no more gender-neutral reading of the law. If a statute says “husband,” the word would be defined as a married man, “wife” as a married woman.

The second bill, HB1406SB1153, would repeal the section of the Tennessee Vital Records Act that deems children born via IVF to a married couple to be the legitimate child of the couple. At first glance, that would seem to mean that a baby conceived via IVF to a married man and woman would not be their child. However, another section of the act, “Presumption of Parentage,” establishes that “[a] man is rebuttably presumed to be the father of a child” if the man and the child's mother are married.

The proposal to eliminate a law legitimizing children born via IFV has caused an outcry from families who have had children via IVF and reproductive freedom advocates, although the sponsor of HB1406SB1153, Republican lawmaker Rep. Terri Lynn Weaver, says the Presumption of Parentage clause will protect married heterosexual parents.

But remember, if the first bill passes, no more gender-neutral interpretation. A married man and woman could still have a child via IVF, and the husband would be presumed to be the legal parent of the child. But in a lesbian married couple, only the partner who bore the child would be listed on the birth certificate as the child’s parent. The Tennessee legislature has in the past attempted to pass a law prohibiting second-parent adoption, which same-sex couples often use to establish that both parties are parents of children born via assisted reproductive technology, but the bill failed to pass. Thus, Tennessee currently considers second-parent adoptions on a case-by-case basis. Bottom line, should HB1406 pass, married lesbian couples would face considerably more legal hurdles (and expense) in establishing parentage of their children born via ART.

The introduction of the companion bills is obviously a ploy by Tennessee lawmakers to do an end-around the Supreme Court’s legalization of same-sex marriage. Yes, Tennessee lesbians could still legally marry, but, were these two bills to pass, they would be stripped of a legal right of parentage afforded to heterosexual married couples. If it works, it is likely other states will seek ways to subvert the Court’s intention.