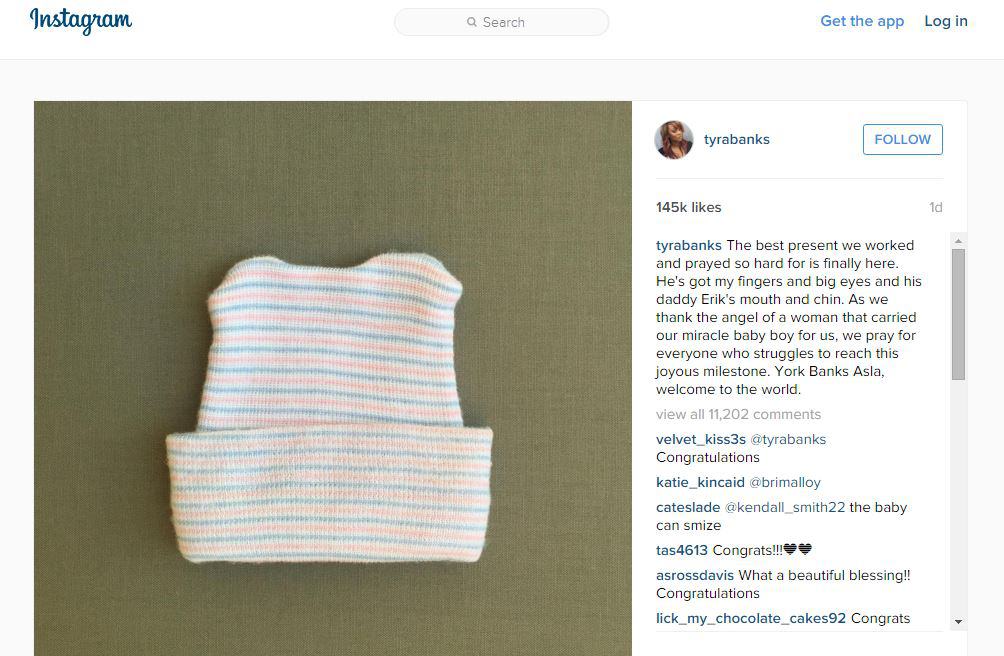 Banks had made no secret of the fact that she, like many career women of her generation, repeatedly put off having children until later in life, only to learn that conception became more and more difficult with age.

“Since I was 24, I used to say every year, ‘I will have kids in three years,’” Banks told People Magazine last fall. “I kept saying it over and over again. Because my business is very entrepreneurial. I'm not for hire, so I have to do everything. I kept trying to find that time for that to happen.”

Banks told People she had some “traumatic moments” in attempting to become pregnant via in vitro fertilization (IVF). “It's difficult as you get older. It's not something that can just happen,” she said.

As we wrote some time ago in “What’s Age Got to Do With It?”, many fertility clinics will allow women to use their own eggs past age 40, but women over 35 who do so face increased risk of complications, including higher rates of miscarriages and birth defects, medical issues such as high blood pressure during pregnancy and increased difficulty in conceiving.

In her Instagram post announcing the birth of son York Banks Asla, Banks wrote: “As we thank the angel of a woman that carried our miracle baby boy for us, we pray for everyone who struggles to reach this joyous milestone.” As assisted reproductive technologies continue to become more reliable, efficient and cost-effective, the miracle Banks and Asla experienced this week will become more accessible to all who struggle with infertility.