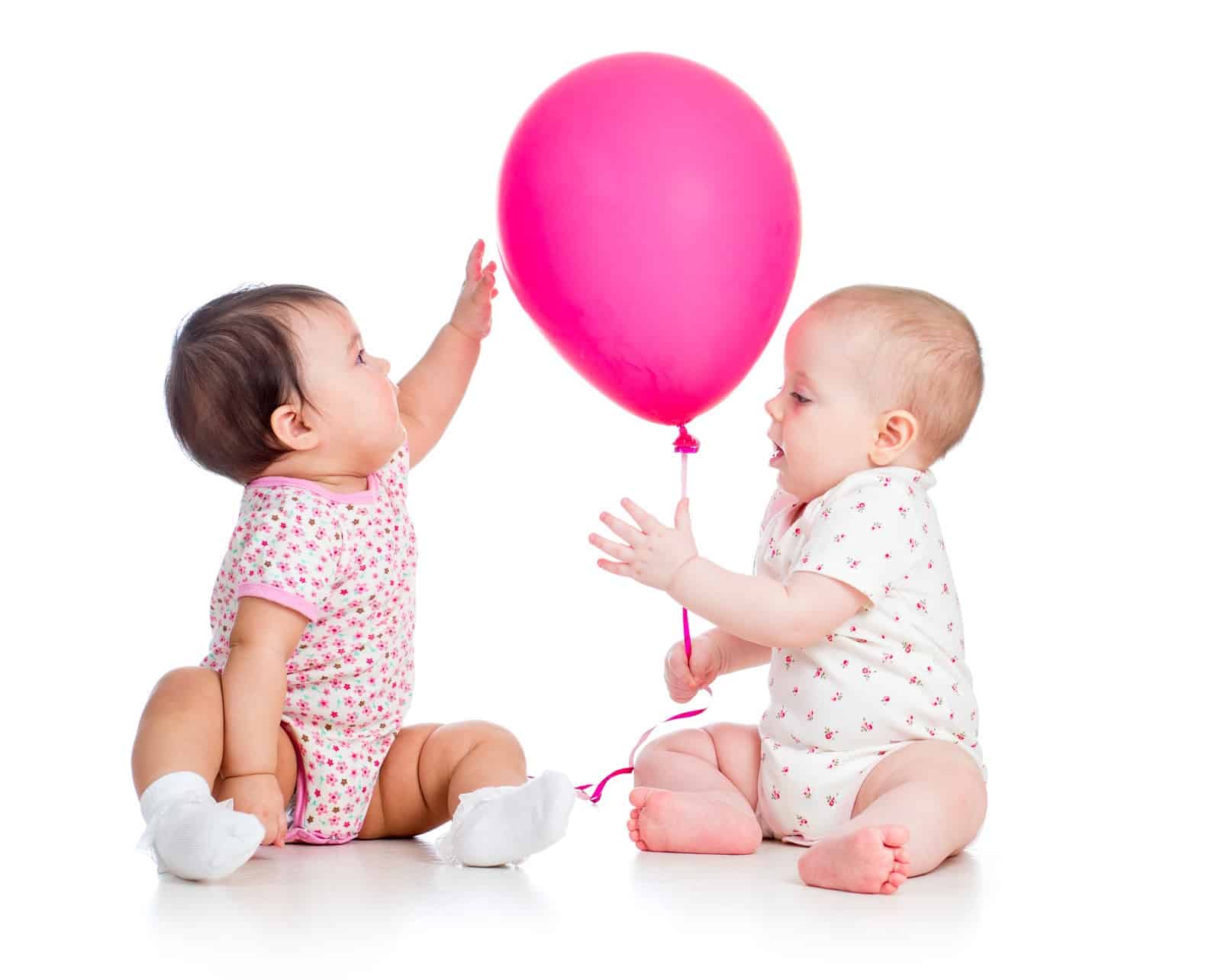 ­­Congratulations to Washington State, which just became the first state to enact UPA 2017, the updated Uniform Parentage Act for use by U.S. states as uniform legislation for parentage laws, including the parentage of children born via assisted reproductive technology. The new law, signed by Governor Jay Inslee today, updates Washington’s existing Uniform Parentage Act. Among many other positive changes that bring current parentage law up to speed with social, legal, and medical advancements, enacting the UPA 2017 in Washington ends the state’s ban on compensated surrogacy. The new law provides criteria for enforceable surrogacy and donor agreements, adds important protections for LGBT intended parents, and is a necessary step in the right direction in preparing for the future of parentage law.

As happened in several states, Washington’s surrogacy ban was enacted in response to the notorious 1986 “Baby M” case, in which surrogate Mary Beth Whitehead changed her mind and fought to keep the baby. The intended parents, an infertile married couple, ultimately won custody of their child, but not before the U.S. public, still largely unfamiliar with the new technology, was shocked and repelled by the scandal.

A rash of state laws followed, many banning compensated surrogacy and rendering surrogacy and donor agreements unenforceable. As we have reported recently, “a portion of the damage done to the cause of reproductive freedom and surrogacy by the Baby M case is finally being repaired – one jurisdiction at a time.” The District of Columbia recently lifted its prohibition on surrogacy agreements, enacted in the late 1980s.

In 1988, in reaction to Baby M, the New York Task Force on Life and the Law urged lawmakers to outlaw compensated surrogacy, concluding that surrogacy was likely to lead to children being treated as commodities. Nearly 30 years later, in December 2017 the Task Force issued a report recommending the ban be lifted, pointing to research showing children are not harmed by surrogacy, nor are a surrogate’s biologically related children harmed by having their mother serve as a surrogate. “Research has revealed that children born through surrogacy and other ART practices are extremely desired children and are being raised by highly committed and loving parents,” the Task Force concluded.

Today’s bill signing was particularly meaningful to the bill’s sponsor. Washington Senator Jamie Pedersen is a gay man who, with his spouse, became a dad via IVF and surrogacy. Because the ban made it impossible for the couple to pursue surrogacy in their home state, they faced the expense and disruption of having their child in another state, California. Informed by that personal experience, Pedersen also chaired the UPA 2017 drafting committee, on which I and fellow ART attorney Steven Snyder served as observers on behalf of the American Bar Association ART Committee.

In 2011, then Representative Pedersen introduced a bill in the Washington House to expand parentage rights of state-registered domestic partners and other couples and provide criteria for enforcement of surrogacy agreements. After struggling in a divided legislature, the bill ultimately passed, but with the surrogacy provisions stripped out.

“This has been a project for me for almost 10 years, so I am really glad to get it done, and happy that my state is the first to enact UPA 2017,” Pedersen writes today.

UPA 2017 and Washington’s new law include several measures that will streamline the process for securing the parentage of babies born via ART, including children of single and LGBT intended parents.

As reported by the American Society for Reproductive Medicine, “UPA 2017 seeks to ensure the equal treatment of children born to same-sex couples.” UPA 2002, the most recent previous revision of the Uniform Parentage Act, included gender-specific terms and assumed a “couple” was one man, one woman. With the 2015 U.S. Supreme Court decision in Obergefell v. Hodges, treating same-sex intended parents differently than heterosexual intended parents would likely be unconstitutional. UPA 2017 and the new Washington law attempt to fix that by amending provisions so that they address and apply equally to same-sex couples, permitting and recognizing intended parents without regard to sex, sexual orientation, or marital status.

UPA 2017 and the Washington UPA also does away with the adoption-based model of the 2002 version, which required pre-pregnancy court approval and home studies of the intended parents. The current version treats the intended parents of a child born through gestational surrogacy as legal parents, without the need for a court order or judgment. Genetic, or “traditional” surrogacy, in which the surrogate is genetically related to the child, also is permitted but with additional requirements on the agreements.

Washington lawmakers finally succeeded in closing the chapter on the Baby M case that cast such a dark and enduring shadow on the then-emerging field of assisted reproductive technology. Now we are rooting for New York and others to follow.