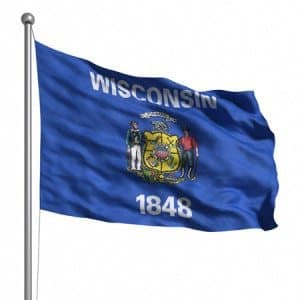 Although yesterday’s ruling validates the surrogate agreement, it left the visitation rights of the surrogate in place. In its decision, the court asked for legislative clarification of the issue: “We respectfully urge the Legislature to consider enacting legislation regarding surrogacy.”

Click here for the full text of the Wisconsin Supreme Court decision.