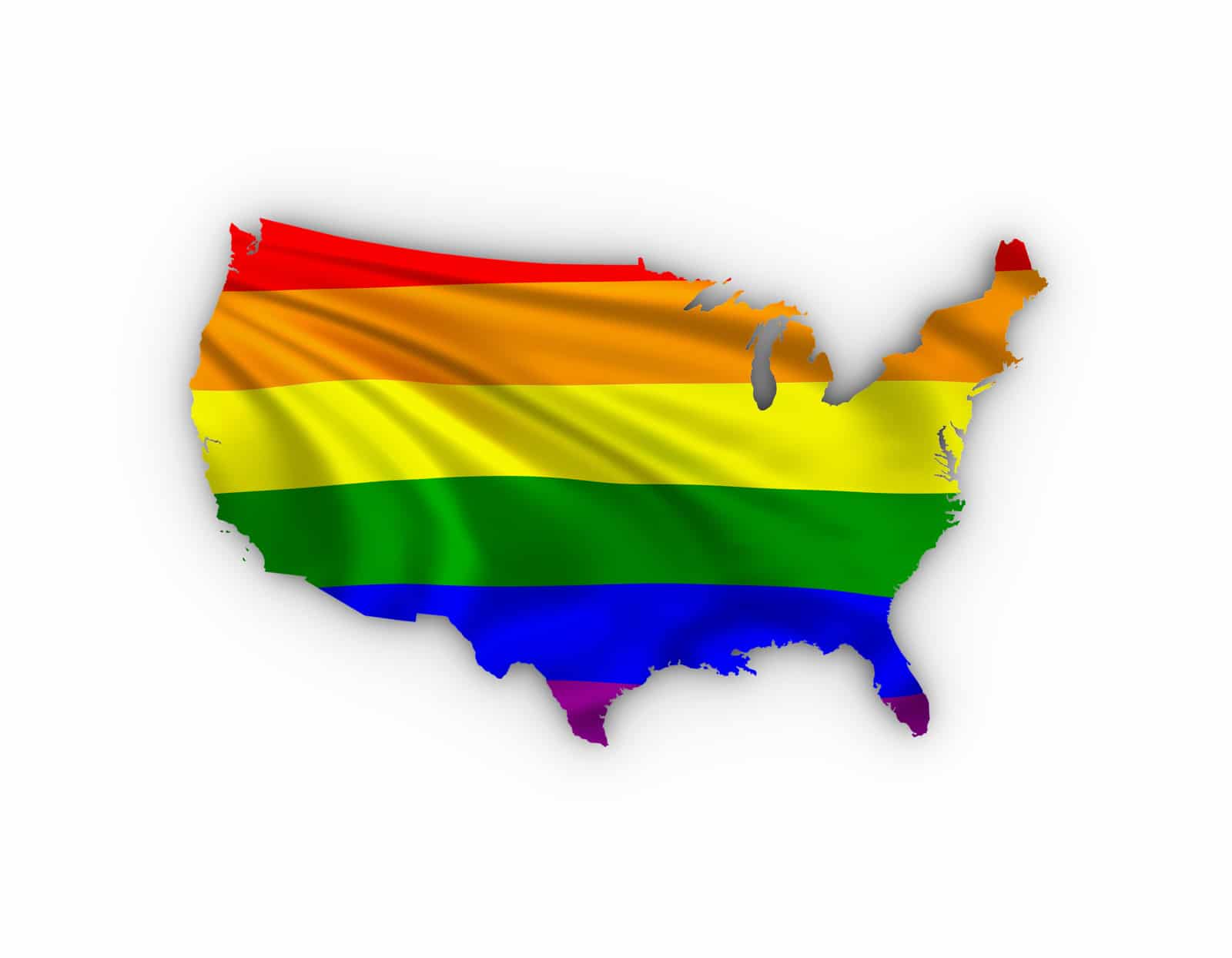 As the U.S. Supreme Court prepares to open hearings April 28 on the constitutionality of same-sex marriage bans in four states, a handful of contrarian holdouts continues to fuel the drama.

The Supreme Court has said it will rule in June on two central issues: whether denying marriage licenses to same-sex couples violates the equal protection clause of the 14th Amendment to the U.S. Constitution; and whether states where same-sex marriage is not legal must recognize marriages performed in states where it is. The court will hear cases from four states that currently ban same-sex marriage—Ohio, Michigan, Tennessee and Kentucky. The Sixth Circuit U.S. Court of Appeals' Sixth Circuit ruled in November to uphold the ban in the four states; however, many other federal appeals courts have ruled against same-sex marriage bans. A Supreme Court ruling is viewed by many as a way to bring clarity and consistency to U.S. marriage laws.

In fact, hundreds of conservative politicians and activists, as well as business owners and corporate executives, have taken up the marriage equality banner, calling on the justices to legalize same-sex marriage nationwide, according to a recent New York Daily News report. Doing so will promote traditional values and stabilize families, said former George W. Bush campaign aide and Republican National Chairman Ken Mehlman, who filed an amicus brief signed by more than 300 social and political conservatives.

But elsewhere dissension prevails. On March 3 in the state of Alabama, the state Supreme Court, in a challenge to the authority of federal appellate courts, ordered probate judges not to issue marriage licenses to same-sex couples. The state high court ruling followed weeks of confusion, with Alabama Chief Justice Roy Moore declaring that the right to define marriage lies with the states. In February most Alabama probate judges began issuing marriage licenses to same-sex couples, after U.S. District Court Judge Callie Granade first struck down the state’s ban, then ordered the Mobile, Alabama, probate judge to issue the licenses. But following the latest Alabama high court ruling, from which he recused himself, Moore insisted that state law supersedes lower federal court rulings where marriage is concerned. In the interim prior to last week’s decision, many Alabama same-sex couples did get licensed and were married in the state.

More recently in Texas, where a federal district court also overturned that state’s same-sex marriage ban on constitutional grounds, the Attorney General has called on the state Supreme Court to uphold it. Attorneys general, governors and lawmakers in several states have filed legal briefs and decried the federal court decisions in support of same-sex marriage. A Utah state senator took a more innovative approach, carrying a bill that would allow government officials to refuse to marry same-sex couples, according to an Associated Press report, but only if they also gave up the right to marry heterosexual couples. So far Alabama’s Supreme Court is the only state to blatantly defy federal court rulings.

Let’s hope the U.S. Supreme Court lays this issue to rest once and for all when it issues its decision in June. In the interim, the legal security of thousands of children and their families remain “in limbo,” as Judge Bernard A. Friedman of the U.S. District Court, Eastern District of Michigan, Southern Division, wrote in his decision on DeBoer v Snyder, one of the four cases to be heard by the high court this spring. In his conclusion that Michigan’s ban on same-sex marriage does indeed violate the 14th Amendment, Friedman writes, “… should either of the plaintiffs die or become incapacitated, the surviving non-legal parent would have no authority under Michigan law to make legal decisions on behalf of the surviving children without resorting to a prolonged and complicated guardianship proceeding. And in the event that a state court were to award guardianship of the surviving children to the non-legal parent, the guardianship would have to be renewed annually and would remain susceptible to the challenge of an interested party at any time. This… places such children in a legally precarious situation and deprives them of ‘social capital.’” In Michigan alone, more than 5,000 children being raised by same-sex couples remain in this “legally precarious situation.” It’s time that injustice was corrected.