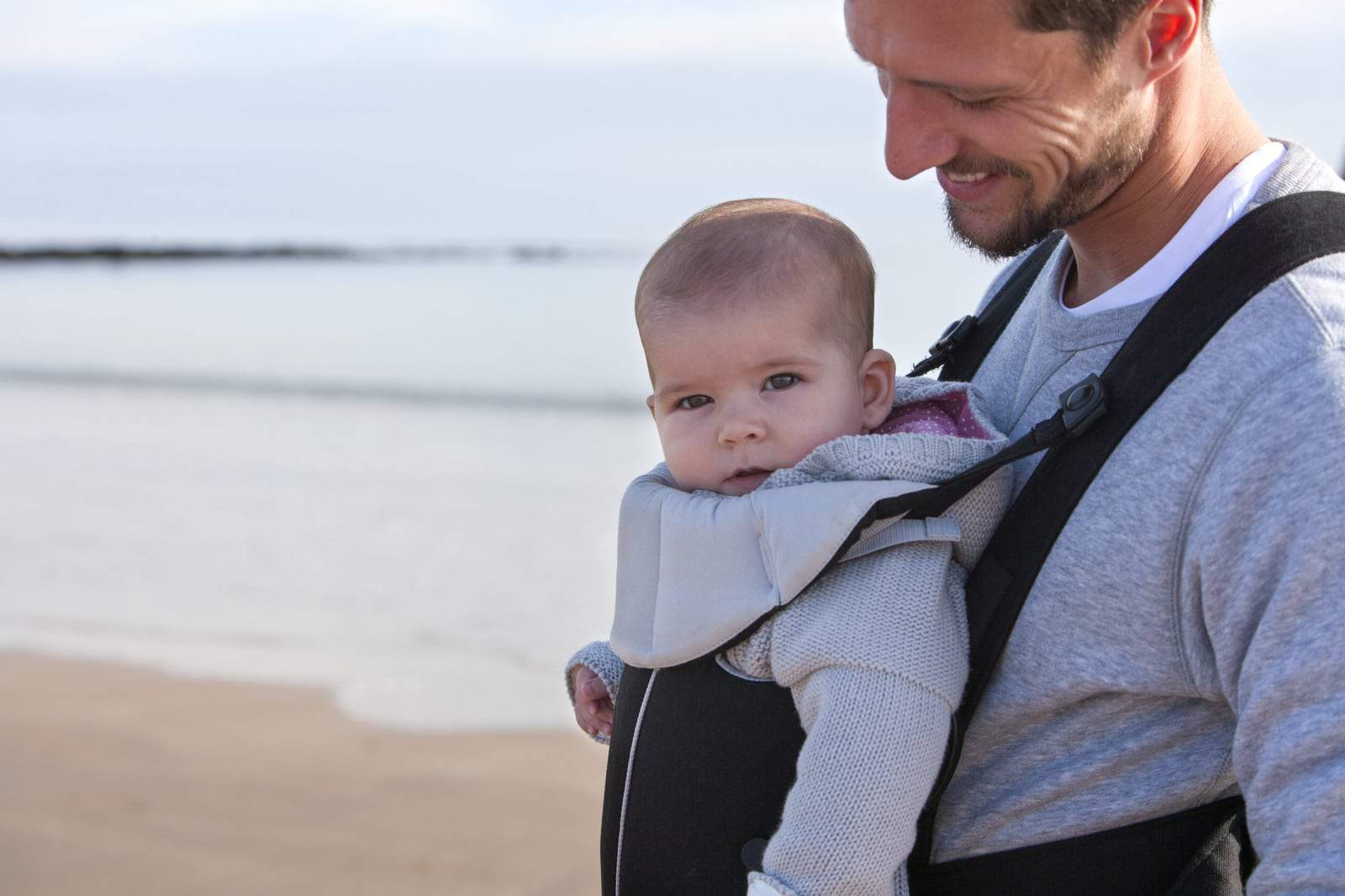 While the surrogacy law still stands, today’s ruling almost certainly means it will be changed—great news for attorneys who practice international fertility law and for families.

Now 21 months old, Z was born via surrogacy in the United States. Despite the fact the surrogate, who lives in the U.S., is not biologically related to the boy, a UK court ruled that the surrogate had sole decision-making authority for Z, and denied Z’s biological father a parental order on the basis that under UK law only couples are allowed to apply for a parental order. Z was made a ward of the court. In today’s ruling, the High Court said the law “discriminates unfairly against both the father and Z.”

Although the government has not yet announced any plans to propose that Parliament change the law, it is expected to do so. “Parliamentary guidance makes clear that where a declaration is made, the government is expected to respond swiftly and fully,” the plaintiffs wrote in a prepared statement. “The Ministry of Justice should be notified and the government should set out their plans to remedy the incompatibility within four months.” Of the 20 declarations of incompatibility with the Human Rights Act the High Court has previously made, all but one have resulted in changes to the law.

My colleague, Natalie Gamble, whose firm specializes in surrogacy cases, said the High Court decision will help rescue Baby Z and dozens of other children born to single parents in the UK from “legal limbo.”

“The UK has a proud tradition of taking a progressive approach to assisted reproduction and non-traditional families,” Gamble said, “and this is a glaring anomaly which conflicts with our most fundamental values of protecting children’s welfare.”

Advocates for assisted reproductive technology have called for a review of UK surrogacy law in existence since the 1980s. Currently the law treats the surrogate and her husband as legal parents of the child born via surrogacy, even though there may be no biological relationship, and requires the intended parents to obtain a UK Parental Order in addition to whatever parental orders they may have obtained where the surrogacy was conducted.

The UK issued 295 parental orders in 2015, but many parents don’t apply for parental orders. Estimates are than between 1,000 and 2,000 are born via surrogacy each year, but there are no records for how many are born to single parents.

In his decision, Sir James Munby, President of the Family Division of the UK High Court, wrote that the standard means for establishing parental authority of intended parents in surrogacy cases throughout Europe is via adoption. He cautioned that his ruling does not necessarily mean the adoption requirement is incompatible with human rights law. Rather his ruling is based on the fact that UK law allows couples to apply for a parental order but does not allow single parents to do so and thus discriminates against single parents.

“This is in reality, a discrimination case. That is the basis of the concession,” Munby wrote.