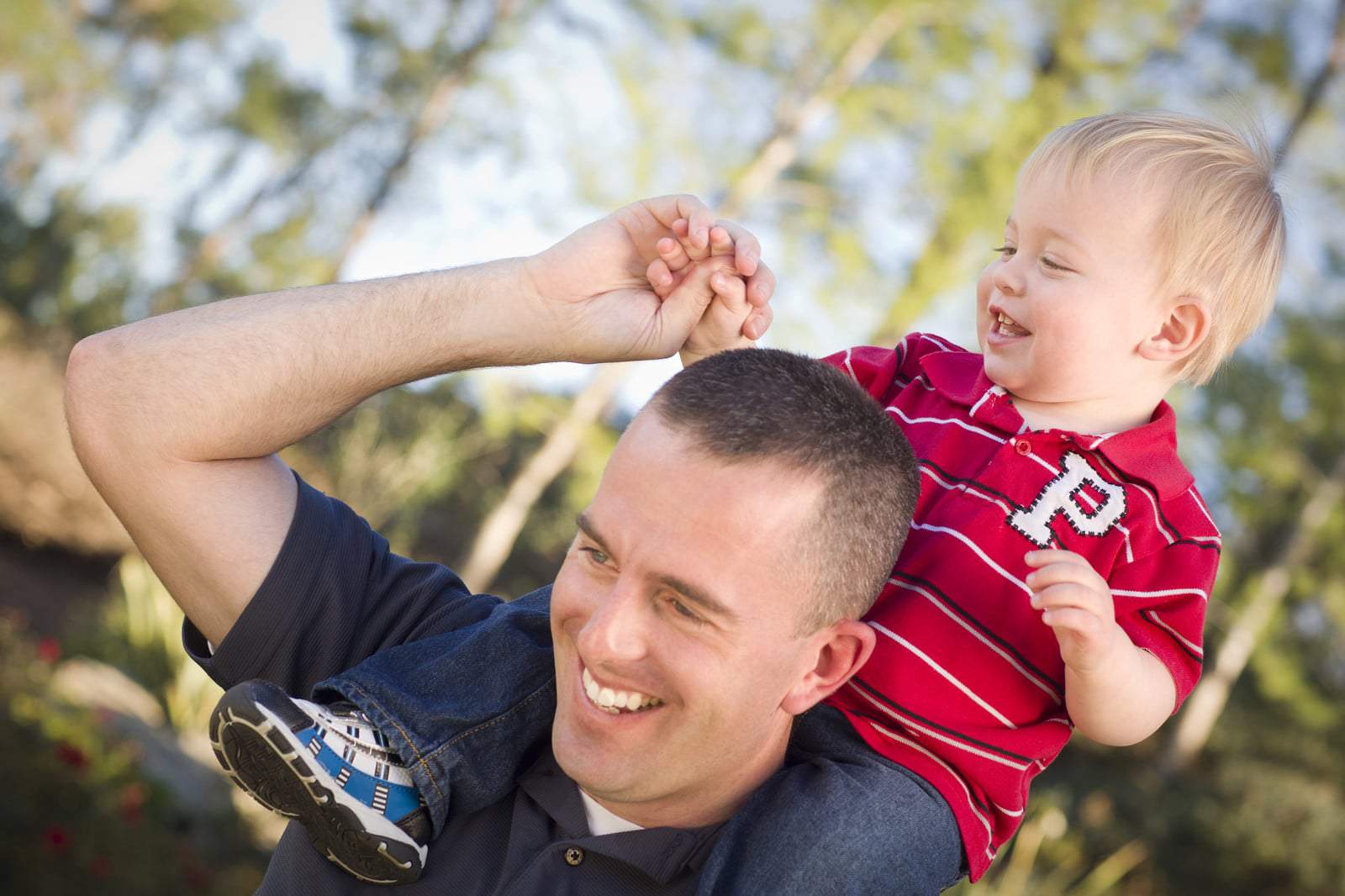 After a valiant five-year battle, U.S. Senator Patty Murray succeeded last month in winning Senate approval of an $88 million appropriation over the next two years to pay for fertility treatments for wounded veterans whose injuries, such as genital or spinal cord injuries, resulted in their inability to have children without the use of assisted reproductive technology.  The Military Construction and Veterans Affairs appropriations bill for Fiscal Year 2017 passed the House on June 23 and now moves to the Senate. While House Republicans voted to keep the provision fertility treatment for veterans intact, it cut funding for veteran care by $500 million, Murray noted in a prepared statement.

Republican Rep. Jeff Miller has offered a different approach to providing fertility care for wounded veterans. His latest bill, introduced this spring, would give veterans currently receiving a disability payment for “creative organ” disabilities an additional $20,000 to use as they wished. Veterans could use the $20,000 payment to offset the cos t of fertility services. Murray has expressed opposition to the $20,000 disability payment because it does not remove the ban on funding veteran fertility services and provides the one-time payment only to a particular group of veterans.

The unresolved skirmishes are only battles in the larger political war over reproductive health services. Since 1992 regulations have banned the U.S. Veterans Administration from offering in vitro fertilization treatments as a medical benefit. Murray, who has been fighting to overturn the ban for five years, was able to get the two-year appropriation through the Senate by attaching it to the VA appropriations bill. Last year she pulled a stand-alone bill to lift the ban on funding for veteran fertility services when Republican legislators threatened to tack on unrelated amendments in reaction to the Planned Parenthood fetal tissue controversy that erupted just a few days before the scheduled committee vote.

As we wrote about Murray’s efforts in 2013, the U.S. Department of Defense provides three IVF cycles for active service members who suffer reproductive system injuries in the line of duty. Legislators have historically cited fear of runaway costs as one justification for prohibiting veterans from receiving similar support. However, fewer than 2,000 individuals suffered such combat-related injuries in Iran and Afghanistan between 2003 through 2008, according to the Seattle Times.

In its handbook for military families, Path-2-Parenthood (formerly the American Fertility Association) points out that while a small number of Military Treatment Facilities provide IVF and other fertility treatments, at a lower-than-normal cost, most active duty service members use non-military facilities and pay full price for the services out of their own pockets.

Murray has found the veterans who are impacted by reproductive injuries and their families to be her most effective witnesses in overcoming legislative barriers to VA funding for fertility services. As the Sacramento Bee reported, one combat veteran, Kevin Jaye, who lost one testicle and part of one leg when he stepped on a bomb in Afghanistan, spent more than two years in a military hospital, undergoing 30 surgeries. He and his wife were fortunate; her employee insurance covered the $30,000 cost of IVF, and they are now expecting their first child, a daughter. But Jaye knows others are not so lucky and believes he and they are being denied the help they were promised when he enlisted. “We went to war with the sole promise that if we were injured and came back, the country would put us back together again,” Jaye told the Bee. “There’s technology available that can allow my wife and I to have our own kids and have that same exact dream that everybody else strives for: to have their white picket fence, their two to three kids, dog, beautiful house, everything, and that’s just what we’re striving to achieve here.”

Thanks to Barbara Collura of RESOLVE: The National Infertility Association, for helping us to clarify the existence of two separate bills—the Military Construction and Veterans Affairs appropriations bill for Fiscal Year 2017 containing Murray’s amendment to provide fertility services to wounded veterans, and Rep. Jeff Miller’s bill, HR 2257, which would provide a $20,000 one-time disability payment to veterans with injuries preventing procreation.