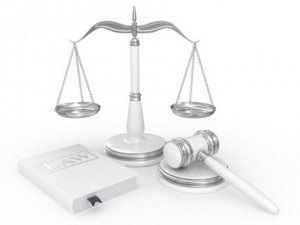 The Kansas Supreme Court got one right last week in its interpretation of the state’s parentage law. In a nutshell, the court ruled in Frazier v. Goudschaal that the two children born via sperm donation to a lesbian couple are the children of both women. In this case, the couple had separated, and the biological mother attempted to deny the parental rights of the non-biological mom, even though the two had entered a co-parenting agreement. The court held that the Kansas Parentage Act applies to women and is not limited by biology, and that co-parenting agreements are enforceable. It also held that parents can waive their superior constitutional right by fostering a parental relationship between their child and another person, and that children have an equal protection right to have their parental relationships recognized regardless of circumstances. The court also held that the co-parenting agreement between the biological mother and her same-sex partner contained no element of immorality or illegality and did not violate public policy, but rather the contract was for the advantage and welfare of the children, rendering it enforceable by the district court to the extent it is in the best interests of the children.

Kansas’ parentage statute is based on the Uniform Parentage Act, and the court’s child-centered decision is a demonstration of the act’s value as a model for state legislation. Here is a link to an excellent analysis of the case by Nancy Polikoff.