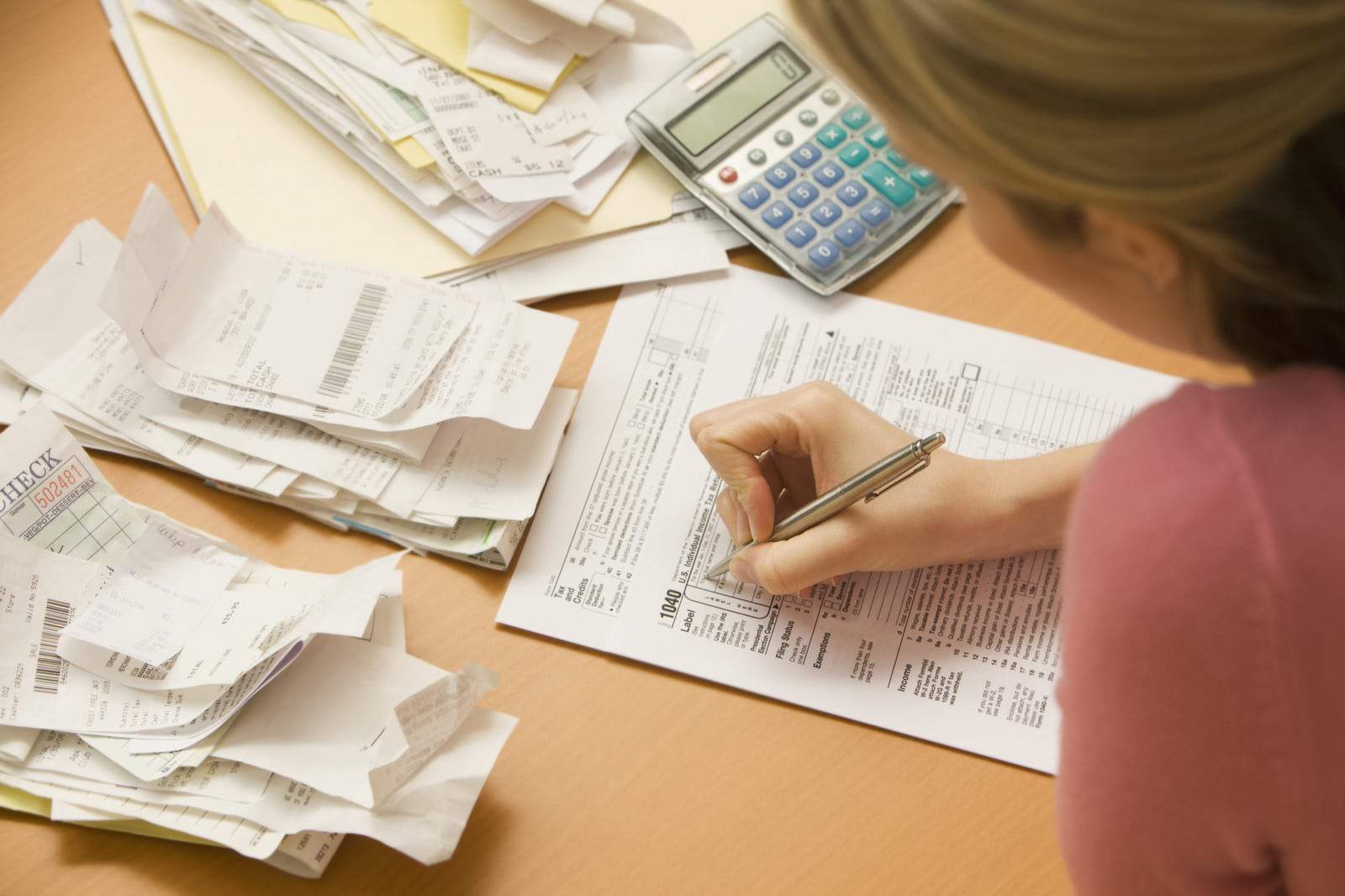 The question of whether egg donor fees constitute taxable income has long been a muddy area: states have varied on their interpretations; some agencies issue 1099s to donors, some don’t; some donors claim the revenue on tax returns, some don’t.

The question of exactly what the egg donor is being compensated for is at the crux of the case. Judge Mark Holmes quickly established that the case was not about settling what would be precedent-setting issues of whether human eggs are capital and how human body parts are dealt with in the tax system. The donor agreement clearly stated that Perez was not being paid for her eggs; in fact her compensation would be the same regardless of how many eggs were provided and even if no viable eggs were provided.

Perez argued she was being compensated not for her eggs, but for the pain and suffering she underwent in the physically and emotionally taxing egg donation process, likening the payment to damages paid to accident victims. However, U.S. tax law defines “damages” as "an amount received (other than workers’ compensation) through prosecution of a legal suit or action, or through a settlement agreement entered into in lieu of prosecution.” The payment Perez received was not the result of a legal action or settlement, but she argued the U.S. Internal Revenue Service does not have the authority to limit the payment of damages to legal action or settlement. Were that argument upheld, writes Tony Nitti for Forbes.com, it would have opened up a real can of worms:

If an egg donor could successfully argue that amounts received compensated her for injuries of a job she consented to and were thus tax-free, then what is to prevent a football player from arguing that part of his salary is intended to compensate him for concussions suffered, or a miner from contending that a portion of his compensation was intended to offset his future lung damage, resulting in a portion of the compensation in both cases becoming tax-free?

However, Judge Holmes disagreed with the notion that donor compensation was akin to damages paid for injury, noting that the pain and suffering Perez underwent during the donation process was consensual and exactly what was anticipated when she entered the agreement. In fact, she agreed to incur the injuries before they occurred. Therefore, Judge Holmes ruled that Perez provided a service—the service of undergoing the physical preparation and harvesting of eggs—and that she was compensated for her service.

The case leaves many issues undecided, and it’s sure to make waves in the field of assisted reproductive technology (ART) for a long time to come. For many, it raises the question of whether this ruling sets precedent for surrogate’s fees, which often purport to compensate the surrogate for physical discomfort and inconvenience rather than for the act of carrying a child. In Perez’s case, according to Bloomberg, the IRS is asking for $4,998 in taxes, plus interest—a pretty big bite out of a $20,000 donor fee. That new reality is likely to add to the costs for intended parents; one hopes it is not so onerous as to discourage eligible donors from participating.