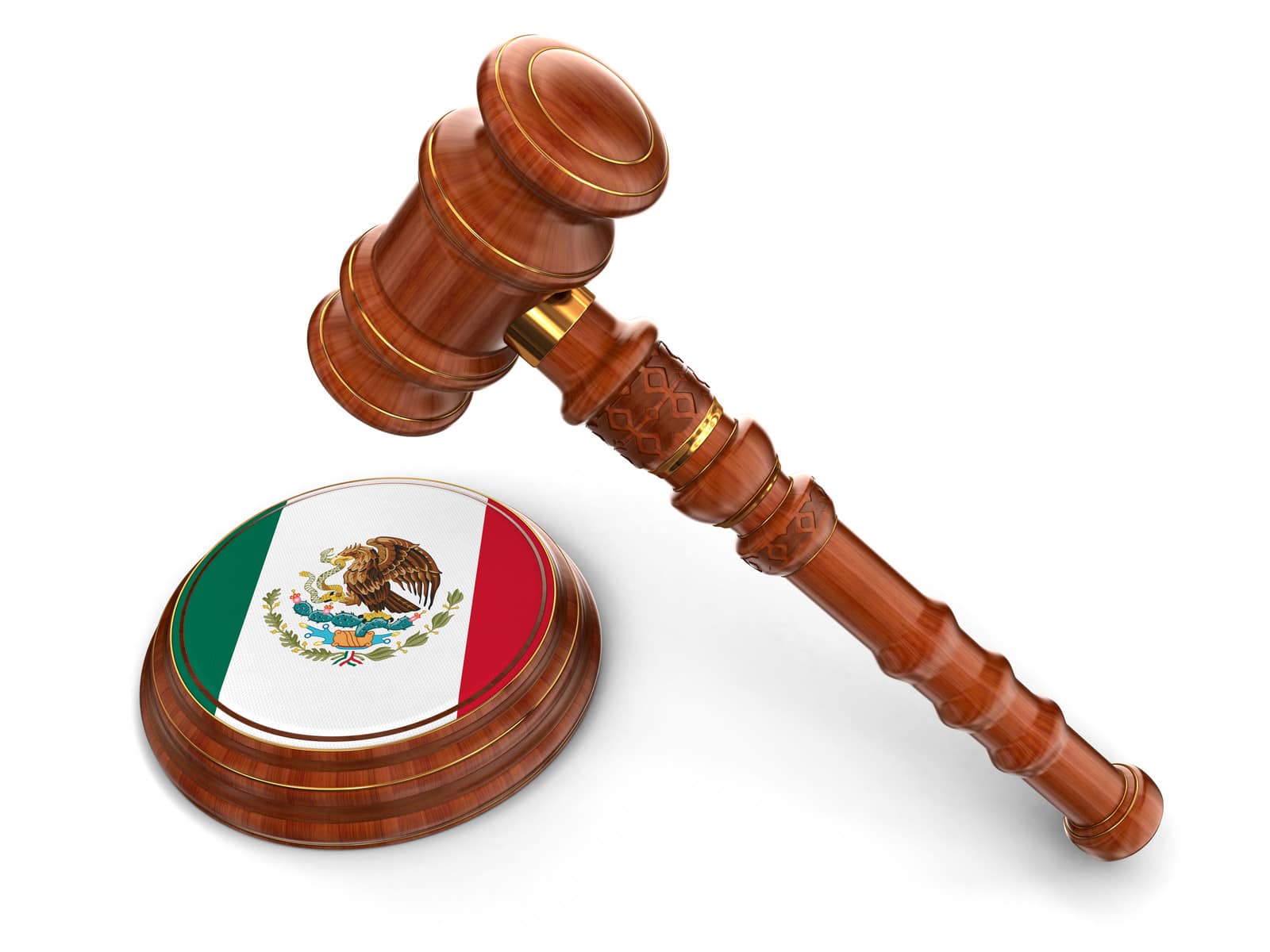 Due in part to legal restrictions on surrogacy in many jurisdictions and the high cost of surrogacy and other types of assisted reproductive technology, a brisk surrogacy tourism industry has emerged. Intended parents, usually from affluent Western societies, travel to remote parts of the globe, seeking to create families in a locales where surrogacy is less costly and legal constraints can be more easily circumnavigated. Unfortunately, the foreign surrogacy route can be hazardous and fraught with such things as: inferior screening procedures, impoverished surrogates who are vulnerable to fraud and mistreatment, unethical agencies, political and legal instability, and inadequate health care. This week’s headlines out of Mexico, about a Canadian couple unable to bring their fragile preemie twins home, hits home the point: when it comes to ART, the seemingly low-budget solution can end up costing intended parents far more in the end, both financially and emotionally.

British Columbia couple Greg and Elaine Smith’s twins, girl Ariana and boy Ayden, were born to a surrogate on Jan. 8 in Villahermosa, Mexico. Born prematurely with serious complications, they are being treated in neonatal care intensive care unit at the local hospital. The Smiths are concerned about the care they are receiving; both babies have lost weight since birth, and Ariana remains in critical condition. However, the parents are prevented from bringing their babies back to British Columbia because birth certificates, necessary in order to start the immigration process, have not been issued. Meanwhile, the cost of the babies’ care is spiraling—$5,000 Canadian per day, payable every four days, according to a CBCNews report. The parents are in anguish.

Villahermosa is in the Mexican state of Tabasco, where surrogacy has been legal since 1998, if it is “altruistic”—in other words, the surrogate is not paid other than to cover medical care and expenses. Resourceful agencies and individuals quickly figured out ways to disguise commercial surrogacy as altruistic.

Until recently India and Thailand, where laws governing surrogacy were murky or non-existent, were hotspots for surrogacy tourism. In 2012 India clamped down on surrogacy, limiting it to intended parents who were heterosexual and married. Then in 2014 lurid headlines about a couple who abandoned a newborn with disabilities moved Thai officials to virtually outlaw surrogacy there. Suddenly Mexico’s already growing surrogacy business took off.

The situation with the Smith twins is heartbreaking, and medical complications at birth and inadequate medical care are only two among many things that could go tragically wrong. As has occurred in Thailand and other places, changes in governmental policy could disrupt the surrogacy arrangement mid-pregnancy, challenge the parental rights of intended parents, or even prevent children from being taken out of the country. Any intended parents thinking of traveling to another nation for ART to cut costs should calculate the potentially devastating costs should things not go according to plan.

But as devastating as incidents such as this one are to families, the fallout ultimately extends far beyond the people directly involved. The resulting media furor often sparks governmental and cultural resistance to the acceptance of ART technology and the adoption of ART-friendly policies—and thus potentially prevents thousands of people from creating the families they dream of.