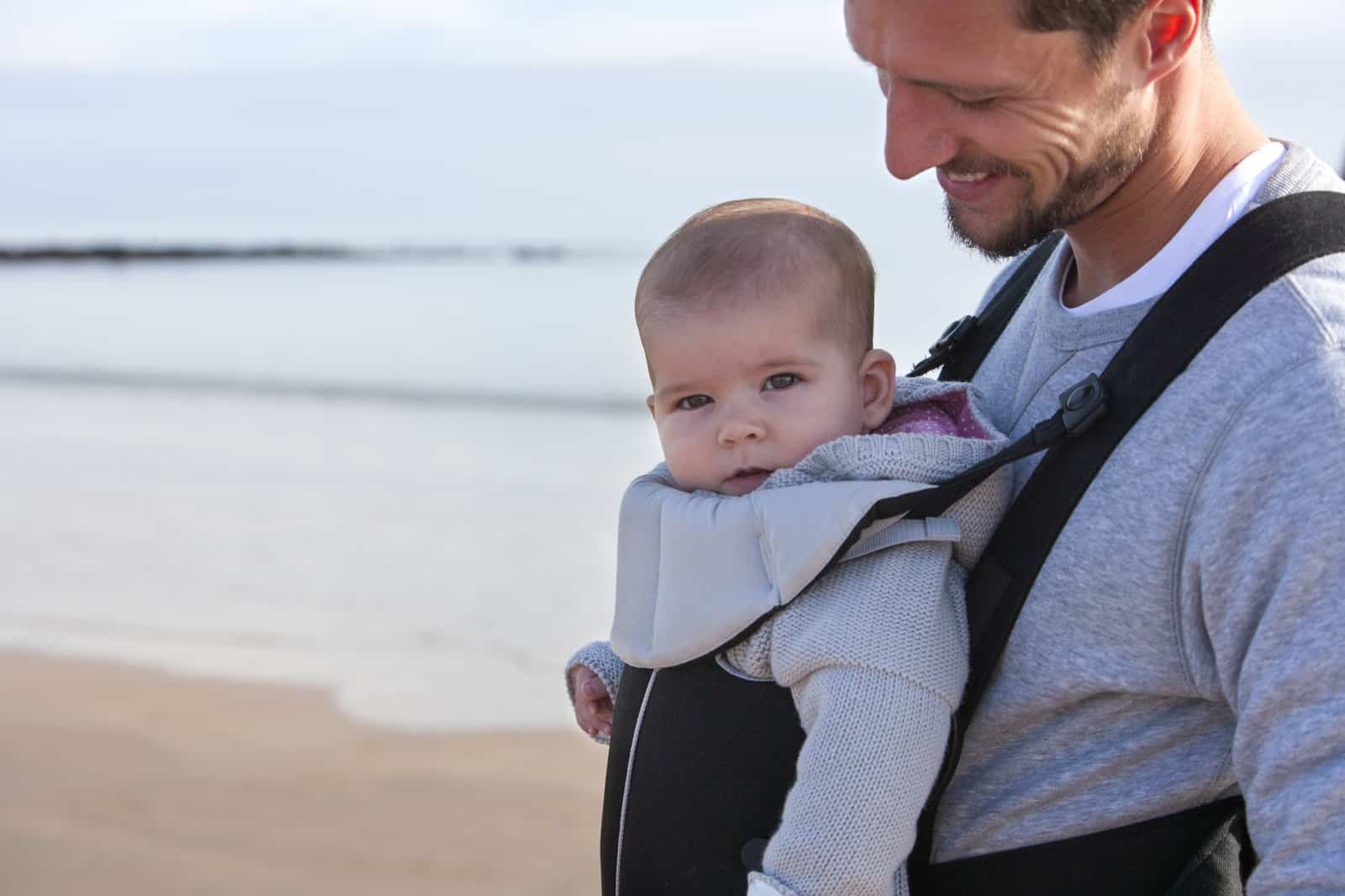 The case made headlines in 2016, after a surrogate who entered into an agreement to bear a child for a single father later changed her mind and sought custody.

The surrogate was implanted with three embryos created from the intended fathers’ sperm and a donated egg. All three embryos were viable.

Before becoming pregnant, in signing the agreement, the surrogate, Melissa Cook, agreed to selective reduction of multiple embryos if necessary for medical reasons. Doctors advised the intended father that multiple births would be risky, and the father requested that Cook selectively reduce for medical reason upon the physicians’ recommendation.

Despite the terms of the agreement, Cook refused to reduce. The triplets were born several weeks early and survived. After their birth, she filed for custody of one child, with custody of the remaining two left to be determined in their best interests. In her later lawsuit, Cook claimed the intended father requested the reduction because he could not afford to raise three children and used that claim to prove the intended father was unfit to be a parent.

Representing Cook was anti-surrogacy lawyer Harold Cassidy, perhaps best known for representing surrogate Mary Beth Whitehead in the notorious 1987 “Baby M” case, in which Whitehead agreed to carry a baby for an infertile couple, then refused to give the baby up. Cassidy has since waged an ongoing campaign to outlaw surrogacy.

In the Cook case, Cassidy argued that the surrogacy agreement violated the constitutional rights of both surrogate and the children born via surrogacy, claims that the California court ultimately denied. After losing in state court, Cassidy petitioned the U.S. District Court, which dismissed the case, sending it back to the state appellate court.

Under California law, “intended parent or intended parents identified in the surrogacy agreement” are to be declared the sole parents of children born to a surrogate, the court wrote. From the recent decision:

Permitting a surrogate to change her mind about whether the intended parent would be a suitable parent—or requiring a court to rule on whether the intended parent’s conduct subsequent to executing an assisted reproduction agreement is appropriate for a prospective parent—would undermine the predictability of surrogacy arrangements. We agree with the observation of the federal court in Harding, supra, that, were M.C.’s position to be accepted, we are “at a loss to imagine an intended parent in this state who would contract with a gestational surrogate, knowing that the woman could, at her whim, ‘decide’ that the intended parent or parents are not up to snuff and challenge their parenting abilities in court.”

In prior case law, the California Supreme Court rejected constitutional challenges to surrogacy agreements and ruled that such agreements are consistent with the public policy of California, the ruling continues.

Cook’s suit also claimed the surrogacy agreement violated the babies’ constitutional rights by preventing them from having a relationship with their mother and by allowing them to be “commodified” via payments made to offset the surrogate’s expenses and inconvenience. From the state appellate court ruling:

The first claim is a direct challenge to the legitimacy of surrogacy arrangements. If a child’s liberty interest in a relationship with its birth mother trumps the surrogate’s right to enter into a contract agreeing to surrender the child to intended parents, then no surrogacy arrangement is possible…. It would also run afoul of the court’s observation that “[t]he argument that a woman cannot knowingly and intelligently agree to gestate and deliver a baby for intending parents carries overtones of the reasoning that for centuries prevented women from attaining equal economic rights and professional status under the law.” (Id. at p. 97.)

The opinion in Calvert also precludes M.C.’s argument that surrogacy agreements impermissibly result in the “commodification” of children by permitting their sale…. [P]ayments to M.C. under the Agreement were for the stated purpose of “compensation for her discomfort, pain, suffering and for pre-birth support” and for living expenses. Moreover, M.C.’s argument that she could not enter into the surrogacy arrangement in exchange for compensation also amounts to a wholesale attack on the legitimacy of surrogacy contracts…

In this case, the California court ruled properly to uphold state law validating the legality of surrogacy agreements and the parentage of intended parents. As the decision correctly reaffirms, in the case of surrogacy the child or children would never have been conceived were it not for the intention (and significant financial contribution) of the intended parent(s). This case upholds the constitutionality of surrogacy, an important ruling as we enter a political era when attacks on reproductive (and other) freedoms will undoubtedly become more frequent.