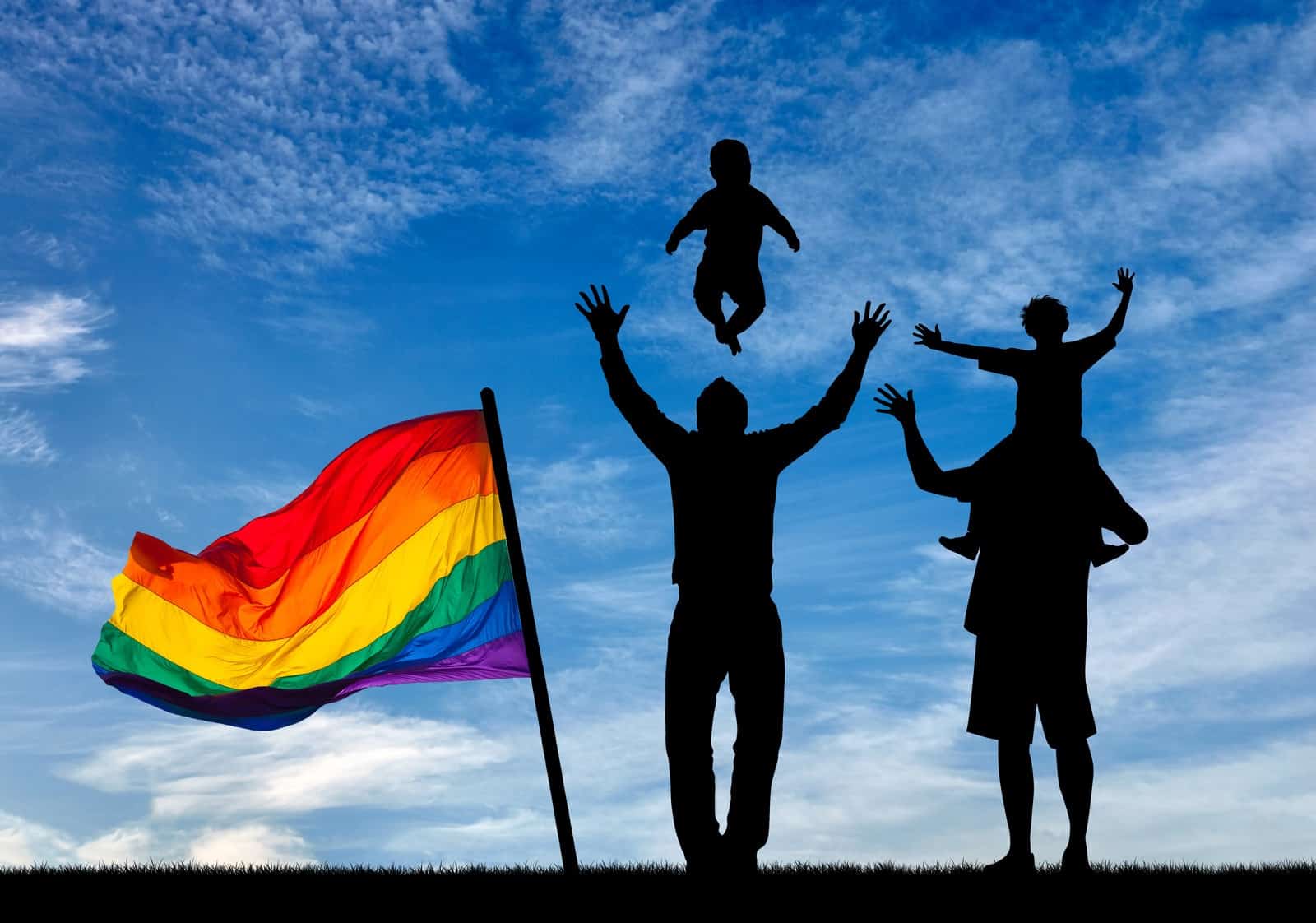 For the first time in history, an Italian court has recognized a same-sex couple as legal parents.

The gay male couple, who has not been identified, had twin boys seven years ago, born via a surrogate in Canada. In 2011, a Canadian court established both men as legal parents of the boys; however, their local bureau of vital statistics refused to honor the Canadian ruling and denied the fathers’ request to both be listed as fathers on their sons’ birth certificates.

According to a statement on this week’s ruling released by Italian attorney Alexander Schuster, who has represented the couple since 2009:

The ruling finds that foreign surrogacies bear no meaning on the protection that a child deserves and that there is no obstacle in giving full faith and credit to foreign decisions and birth certificates. The meaning of the decision is twofold. On one side, it clearly affirms that under Italian law parenthood does not need to rely solely on biology. The intention to become a parent establishes a fully-fledged parenthood. This principle applies to everyone, i.e., to straight and gay couples alike. On the other side, it also rejects the idea that men cannot cater for the love and care that children need. It is an important step towards gender equality when it comes to children care.

According to a report from The Telegraph:

In their decision, the judges said in Italy parental relationships should not be determined only by the biological link.

“On the contrary, one must consider the importance of parental responsibility, which is manifested in the conscious decision to raise and care for the child,” they said.

“This is a recognition of full parenthood, in other words, not adoption,” said the couple’s lawyer, Alexander Schuster. “It has recognized for the first time a foreign provision that gives the second father the status of a parent.”

As we wrote last month about a different case involving twins, Italy has among the most restrictive reproductive laws in the world:

Surrogacy is illegal, as are egg and sperm donation. Only heterosexual couples who are married or in “stable relationships” can legally conceive via IVF, and they must use their own eggs and sperm. Same-sex marriage is illegal, although a recently enacted law allows same-sex couples to register civil partnerships. Gay and lesbians are not allowed to adopt, not even their partners’ children.

During last year’s acrimonious campaign to pass Italy’s civil unions bill, the Catholic Church and conservative lawmakers opposed the measure, and Italy’s foreign minister, Angelino Alfano, said surrogacy should be treated as a “sex crime,” according to The Telegraph report.

In the wake of this decision, advocates for reproductive freedom and LGBT equality are celebrating the Italian appeals court’s decision. Cited in The Telegraph report, Marilena Grassadonia, president of gay parents’ group Famiglie Arcobaleno, or Rainbow Families, said, “In the absence of clear laws we hope now that all Italian courts follow the same path. It is the only way that we can safeguard our children.”

As attorney Schuster commented, one of the most significant aspects of this week’s ruling is the recognition of parental authority established by another nation. The ruling adheres to the “full faith and credit” principle that says a jurisdiction must uphold the legal judgments of a different jurisdiction. In the U.S., that principle is enshrined in the Constitution, and has been cited more than once in cases in attempting to establish the parenthood of children born via surrogacy in a state where surrogacy is legal, to parents who live in a state where surrogacy is not legal. The American Bar Association’s ART Committee, which I chair, has led efforts to establish international guidelines that would effectively extend the same principle to international governments.

Last month, we wrote about a case in which Italian authorities issued a decision that, in effect, twin boys born to gay fathers via surrogacy in California were not siblings. The surrogate who gave birth to the babies in California was implanted with eggs fertilized by both intended fathers; one twin is genetically related to one father, the other to the other father. Back home in Italy, the dads petitioned to both be listed as father on both boys’ birth certificates. But the office of vital statistics refused to list both men as dads; instead each could be listed as the father only of the son to whom he was genetically related. Even so, advocates considered that decision to be positive, in that Italy recognized the gay fathers as legal parents of their biologically related sons.

In Italy, the road to full equality for LGBT parents and for families formed through assisted reproduction remains long and fraught with obstacles, both legal and social. This week’s Italian ruling is an encouraging signal that, while the wheels of justice turn slowly, the journey is well underway.

The Italian press-release as well as the link to the judgment (in Italian) is available on http://www.schuster.pro.