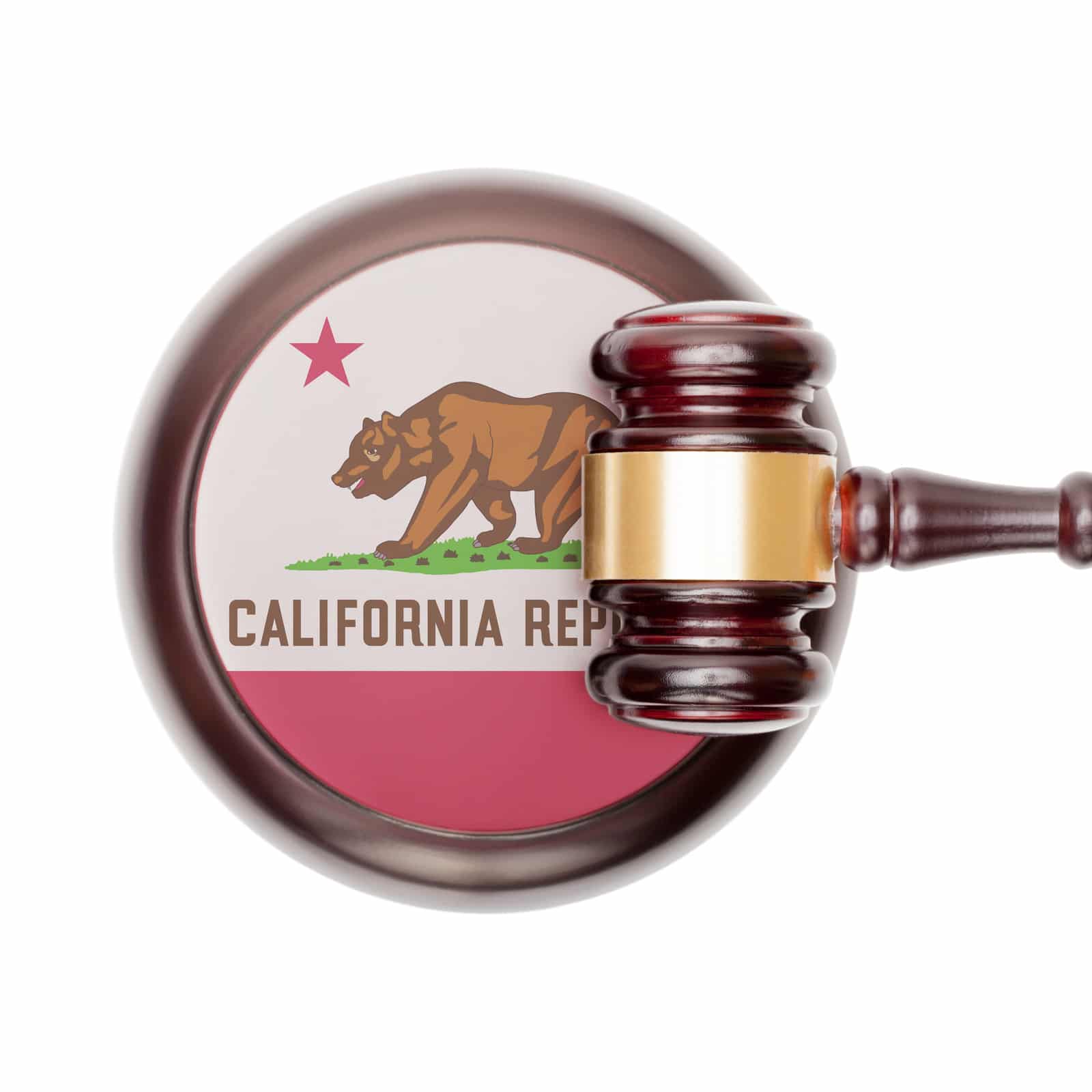 The new law will help secure the rights of intended parents in three ways. First, it states that if a child is conceived under a California assisted reproduction agreement, California Superior Courts have jurisdiction to determine parentage of that child, as long as one or more of the parties in the agreement are or were California residents when the agreement was executed, or the ART procedure was conducted in California, or the child was born in California. Secondly, the law clarifies that a person entering into a surrogacy agreement in California is subject to California courts in regard to any determination of parentage of a child born as a result of that agreement. And third, the law establishes that the correct venue to hear a parentage case is any California county where the child is expected to be born, where the intended parents live, where the surrogate lives, where the surrogacy agreement was executed, or where the ART procedures are performed.

AB 2349 also specifies that when intended parents are using donated eggs or sperm, they are not required to identify the donors in the surrogacy agreement.

The impetus behind AB 2349, which to a large extent simply confirms California’s jurisdiction over surrogacy agreements that were already under its jurisdiction, was recent actions by some state courts questioning other states’ jurisdiction to establish parentage, throwing children’s parentage into question and burdening parents with onerous legal proceedings.

We wrote about one such case in Alabama earlier this year, in which the U.S. Supreme Court reversed a ruling of the Alabama Supreme Court, reinstating the parental rights of a lesbian mother who had adopted her children in another state, Georgia. The federal high court ruling was based on the “full faith and credit” provision of the U.S. Constitution, which says that states must honor the laws, records and judicial proceedings of other states. In this case, the Alabama Supreme Court decided the Georgia court had acted improperly under Georgia law in allowing the lesbian mom to adopt. The U.S. Supreme Court, citing a 1940 decision, ruled that “a state may not disregard the judgment of a sister state because it disagrees with the reasoning underlying the judgment or deems it to be wrong on the merits….”

But one of the arguments the Alabama Supreme Court put forward was that Georgia did not have jurisdiction to grant the adoption. As we explained this complex case last spring:

The two mothers involved, identified as V.L. and E.L., as The Wall Street Journal reports, lived as a couple in Alabama for nearly 17 years, from 1995 to 2011, during which time E.L. gave birth to three children via donor insemination. Same-sex marriage was banned in Alabama during that period. On the advice of the family’s attorney, the family established residency in Georgia, where the laws were deemed more favorable, and V.L. adopted the children under the jurisdiction of a Georgia court, with the full support of the children’s biological mother, E.L.

Alabama is one of several states that have resisted the legalization of same-sex marriage, and several states have enacted laws that discriminate against LGBT people, such as the so-called “religious freedom” laws that allow public businesses to refuse service to some individuals based on their sexual orientation or gender identity. Likewise courts in some conservative jurisdictions have seemingly sought legal avenues to deny parental rights to LGBT intended parents.

In a nutshell, AB 2349 will protect California intended parents and parents of children conceived via surrogacy in California from having their parental rights violated by other states. Kudos to California legislators and Governor Brown for enacting this protective law.