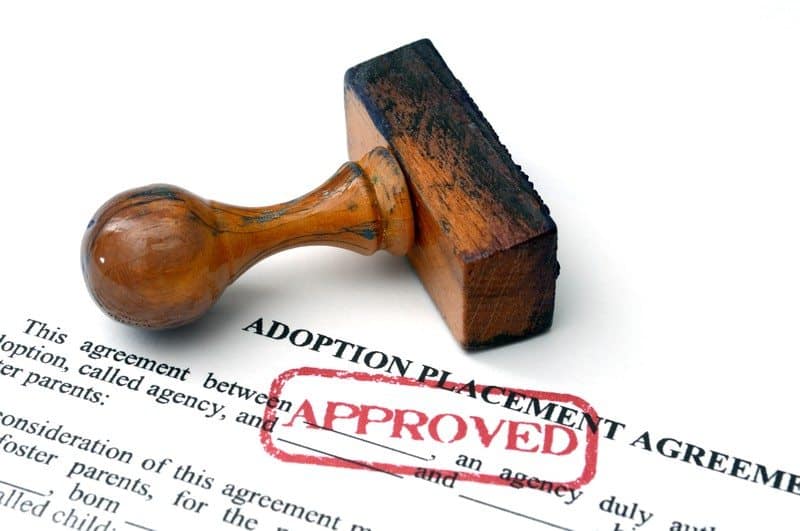 The U.S. Supreme Court this week reversed an earlier ruling of the Alabama Supreme Court, reinstating the parental rights of a lesbian mom to the children she had legally adopted in another state.

On the face of it, the SCOTUS decision was a victory for LGBT rights and marriage equality, as many activists claimed. But the court’s unanimous decision was based on a constitutional principle that long predates its June 2015 ruling legalizing same-sex marriage in all 50 U.S. states, and its argument might as appropriately have been applied to a heterosexual parental adoption, or for that matter, to any court order issued by any state.

That principle, codified in Article IV of the U.S. Constitution, states that: “full faith and credit shall be given in each state to the public acts, records, and judicial proceedings of every other state,” and on the Court’s prior interpretations of that clause, wrote Lyle Denniston of scotusblog.com.  “If a state court has jurisdiction under its own laws to issue a decision, Monday’s opinion said, then that decision is entitled to respect in the courts of every other state.”

In the underlying state case, the Alabama high court decided that the Georgia court had interpreted Georgia state law incorrectly when it allowed the lesbian mom to adopt the children in 2007.

Quoting from a 1940 Supreme Court decision, SCOTUS on Monday stated: “A state may not disregard the judgment of a sister state because it disagrees with the reasoning underlying the judgment or deems it to be wrong on the merits…. On the contrary, ‘the full faith and credit clause of the Constitution precludes any inquiry into the merits of the cause of action, the logic or consistency of the decision, or the validity of the legal principles on which the judgment is based.’”

The two mothers involved, identified as V.L. and E.L., as The Wall Street Journal reports, lived as a couple in Alabama for nearly 17 years, from 1995 to 2011, during which time E.L. gave birth to three children via donor insemination. Same-sex marriage was banned in Alabama during that period. On the advice of the family’s attorney, the family established residency in Georgia, where the laws were deemed more favorable, and V.L. adopted the children under the jurisdiction of a Georgia court, with the full support of the children’s biological mother, E.L.

Later the couple separated, and biological mom E.L. refused to allow adoptive parent V.L. to see their children, petitioning Alabama to nullify the adoption. The Alabama Supreme Court agreed to do so on the basis that the Georgia court that originally ordered the adoption had no jurisdiction to do so under Georgia law. The U.S. Supreme Court this week ruled that the Georgia court did have jurisdiction, and that its order must be upheld by Alabama.

Although the decision does not directly deal with LGBT rights, it is being hailed by many, including the National Center for Lesbian Rights, which represented adoptive mom V.L., as a victory for gay and lesbian adoption rights. Adoption by same-sex couples is one of the causes still at issue in the wake of last year’s legalization of same-sex marriage. Alabama Chief Justice Roy Moore has been one of the opposing holdouts, initially ordering Alabama probate judges to deny marriage licenses to same-sex couples—until the Alabama Supreme Court overturned his order last week.

The U.S. Supreme Court’s most recent ruling, that the Constitutional principle of “Full Faith and Credit” still stands, is good news for all of us.