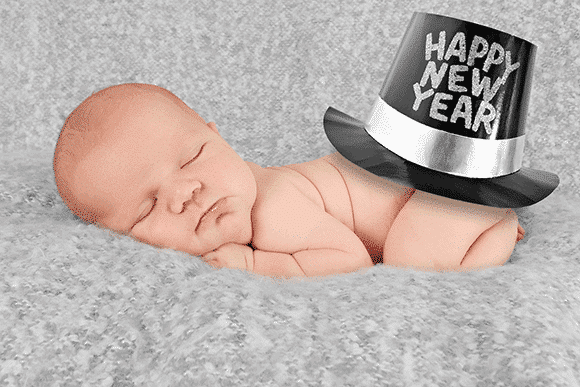 As we prepare to welcome a new year, several recent events point to growing worldwide acceptance of, access to and affordability of assisted reproductive technology.

The government of Ireland will, for the first time in history, allocate €1 million in 2019 to provide assisted reproductive services through the national health system, according to The Irish Times. Irish Minister for Health Simon Harris said the Department of Health’s new In Vitro Fertilisation (IVF) Fund will provide Irish couples who are infertile up to €4,500 for IVF services, which cost up to €5,000 per attempt. Sadly, Ireland is less advanced when it comes to surrogacy law: the General Scheme of the Assisted Human Reproduction Bill 2017 allows only “altruistic” surrogacy, in which the surrogate is not compensated. Thanks to stiff legal restrictions on surrogacy in Ireland, most Irish intended parents continue to travel to other countries, such as Ukraine, for surrogacy.

Iran’s government also made headlines this week, with the announcement that its Ministry of Health will provide funding for infertility treatment. According to The Tehran Times, treatment of infertile couples is a national priority, in support of governmental goals for population growth.

And Singapore’s high court just ruled that a gay father, whose biologically related son was born via IVF and surrogacy in the United States in 2014, may legally adopt his son, overturning a lower court ruling nearly a year ago. The dad and his partner, both of Singapore, turned to international surrogacy because laws in the politically and socially conservative nation-state did not allow a gay man to adopt a child. Although the single-parent adoption procedure will mean only one of the dads is the legal parent, the couple hopes it will enable their son to obtain Singaporean citizenship, which had previously been denied. Prior to the ruling, the child was allowed to remain in Singapore on a dependent’s pass that had to be renewed twice a year, according to media reports.

All three of these events occurred in places where society and government institutions have traditionally been resistant to reproductive technology and non-traditional family structures. Unquestionably, assisted reproductive technology, created in response to societal need and human desire to procreate, has the capacity to transform society. Egg and sperm donation, surrogacy and IVF have expanded the concepts of parenthood and family. The availability of ART reduces the stigma of infertility and offers infertile individuals who want to parent an alternative to adoption. The use of ART by same-sex couples is steadily upending societal assumptions about who can become a parent. Those types of cultural changes happen slowly, but the steady spread of reproductive technologies to all parts of the globe is encouraging evidence of the power of science and knowledge to create change for the better.

On that promising note, from our International Fertility Law Group “family” to yours, may 2019 bring health, happiness and peace in the knowledge that—sometimes in fits and starts—humanity continues its endless quest for a better future. Happy New Year!