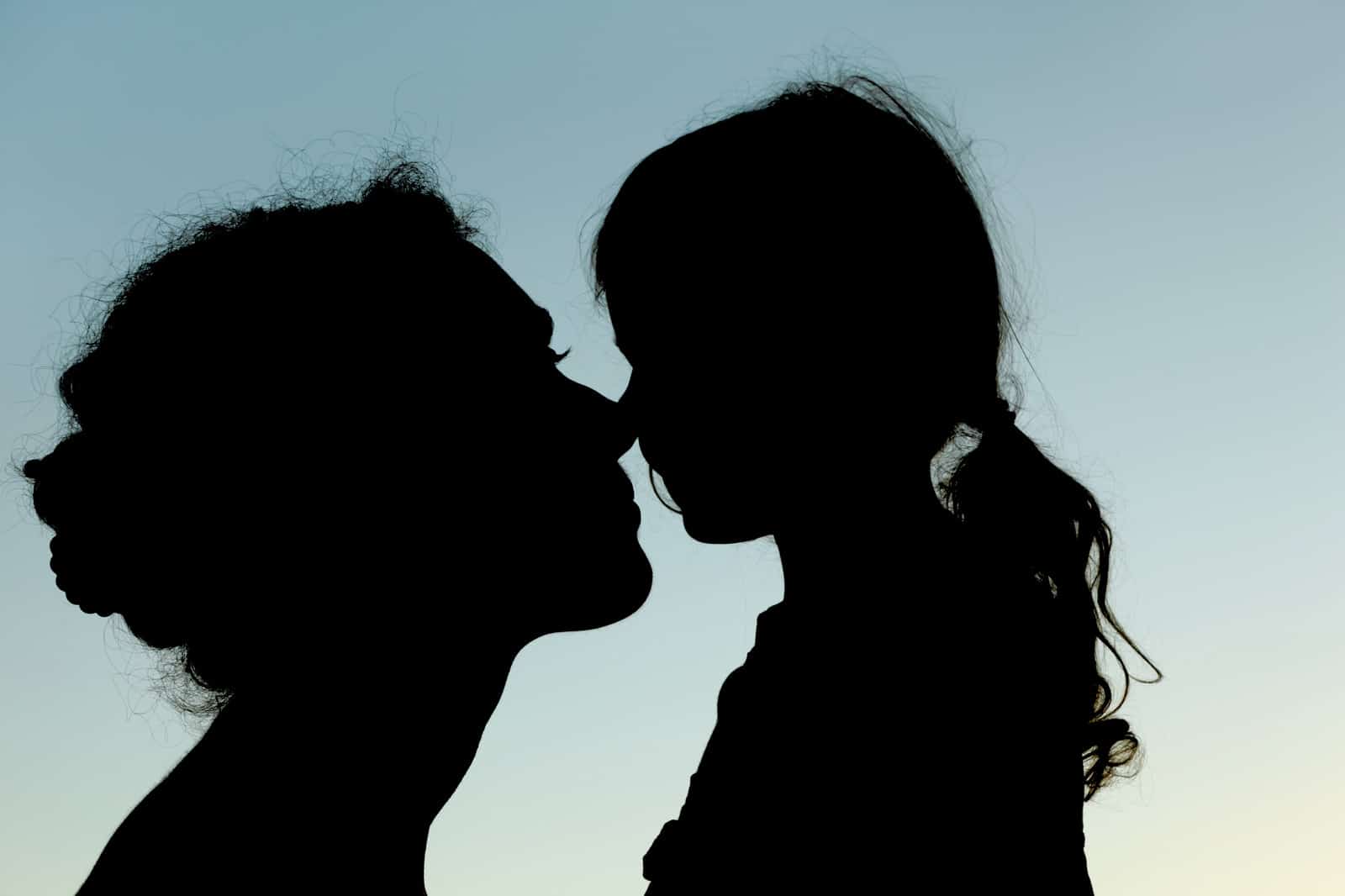 The UK Court of Appeal this week took steps to clear the way for a mother to help carry out the last wishes of her dying daughter to be a mother.

From the UK Court of Appeal decision:

The appellants’ daughter, A, was only 21 years old when she was diagnosed with cancer. She had been to University and had a good job. She came from a loving family and was “beautiful, strong, intelligent and funny.” She died six years later on 12 June 2011. She spent most of her last five years in hospital. She wanted to have IVF treatment in 2005 but was too ill for this purpose. Then she asked for her ovaries to be transplanted in her mother and then in 2008, during a period of remission, she was well enough to undertake treatment (in considerable pain) for the removal and storage of three eggs. She was very determined to have this treatment: there is no suggestion in the papers that she was under any pressure from anyone else to do this. She had had a boyfriend, but she had no partner at any relevant time. Her mother suggested that she would if necessary carry children for her [daughter], and A accepted this with gratitude. A’s mother’s evidence to the Committee was that she was certain that this was her expectation of how her eggs could be used after her death.

But following the daughter’s death in 2011, the UK clinic that had performed the cryopreservation procedure and has custody of the daughter’s frozen eggs declined to perform the procedures in order for the mother to carry the daughter’s child. As a result A’s mother and father petitioned for the eggs to be released to the mother and transported to the United States, where they would be fertilized using donated sperm.

As reported July 5 by The Washington Post, in 2014 an independent regulatory body, the UK Human Fertilisation and Embryology Authority, later affirmed by the UK High Court, denied the parents’ petition on the basis that the daughter had not specifically stated her wishes in writing: that she wanted the eggs released and transported to the U.S., that she wished to use a sperm donor, and that she wanted her mother to carry and raise her child.

But as the appellate judge explained in her decision this week, the daughter, who did sign a form indicating her wish to store her eggs for future use, was never informed of the need for such specific agreements. In a nutshell, as stated by our colleagues, Natalie Gamble Associates, who represented the mother in the appellate case, “The family thought that all the paperwork required was completed and in place.”

When storing the eggs, A completed a form which asked what she wanted to happen in the event of her death.  She wrote YES to the eggs being stored ‘for later use’, and NO to the eggs ‘being allowed to perish’.  She did not specify in writing how she wanted the eggs to be used after her death, but she was never given any additional forms by the clinic where her eggs were stored, and at the time of storage (and until her death) she was single.

In commenting for The Washington Post story this week, I noted that UK law is quite strict in regard to posthumous reproduction and different in viewpoint than U.S. law:

Although there’s no U.S. federal law that determines how a deceased person’s gametes (or reproductive cells) can be used, 11 U.S. states have laws addressing the issue.

The UK Court of Appeal ruled that the original regulatory body and the High Court were in error in denying the mother’s petition to take the eggs to the U.S., and in a decision written by Lady Justice Arden explains its rationale:

Before A received this treatment, she signed a form produced by the centre (“the Centre”) providing the treatment. This form contemplated that she would be executing the form with a partner, so it was not appropriate in all respects. She consented to the mixing of her eggs by ticking the box marked “my eggs” but did not tick the box “Partner’s sperm” or “Donor sperm.”…

... it was unclear why the Committee thought A needed to know about the risks to her mother as that would be a matter for her mother after A’s death. Nor was it clear why A could not have simply trusted her mother to make the best decision for her on legal matters. … A’s consent to posthumous use is clear from the form of consent that she signed. It was unreasonable to expect her to do more when she was battling for 5 years with what was to be a terminal illness. … [Attorney for the appellant] submits that it is improbable that A did not consent to the use of the donor sperm. A was single, she could only have been thinking of fertilisation by a sperm donor. … The Committee was wrong to attach any importance to the fact that she had not consented to the export of her eggs. [Attorney] submits that treatment outside the UK could not have been in her contemplation and was not material to her. In any event the export was desired so that her mother could have treatment in the US.

The arduous legal process required of the mother to carry out her dying daughter’s wish serves as a precautionary tale. The practice of cryopreservation is growing by leaps and bounds, offering individuals undergoing harsh medical treatments such as radiation, soldiers bound for combat, and professionals who need to put childbearing on hold for career reasons the potential of someday becoming biological parents. But life is uncertain, and none of us know what tomorrow brings. As the attorneys of Natalie Gamble Associates emphasize in their blog on this case, having clear, written instructions about the disposition of frozen eggs or sperm in a range of circumstances is critically important in ensuring your wishes are carried out, potentially saving you or your loved ones unimaginable future heartache and disappointment.