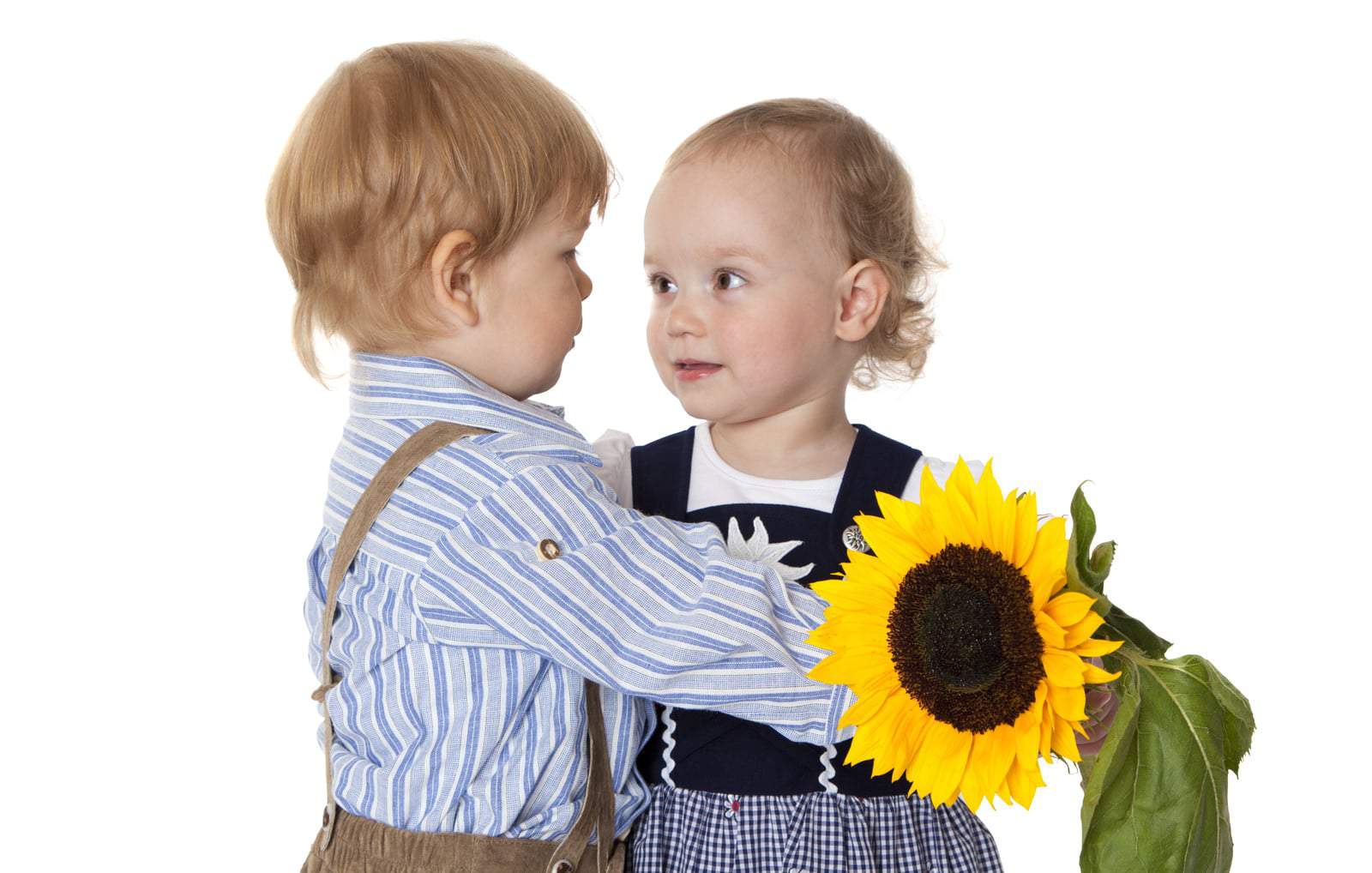 The Supreme Court ruling concerned the case of a gay couple, German citizens, who had a child born via surrogacy in California in 2010. Even though the two dads have been living with their child in Berlin for the past three-and-a-half years, German authorities had refused to recognize them as the child’s parents. Under German law, the surrogate is the presumed legal mother of the child. Gay marriage is not legal in Germany, and legal recognition of same-sex relationships is limited. Adoption by gay or lesbian individuals is also not allowed, although in a few cases, a gay person has been allowed to adopt his partner’s child from an earlier relationship.

Although today’s ruling falls far short of a governmental embrace of assisted reproductive technology and gay parenting, it is good news for gay or lesbian Germans who are willing or able to travel to another country to become parents via surrogacy.

Stay tuned for more on this important milestone for German intended parents.