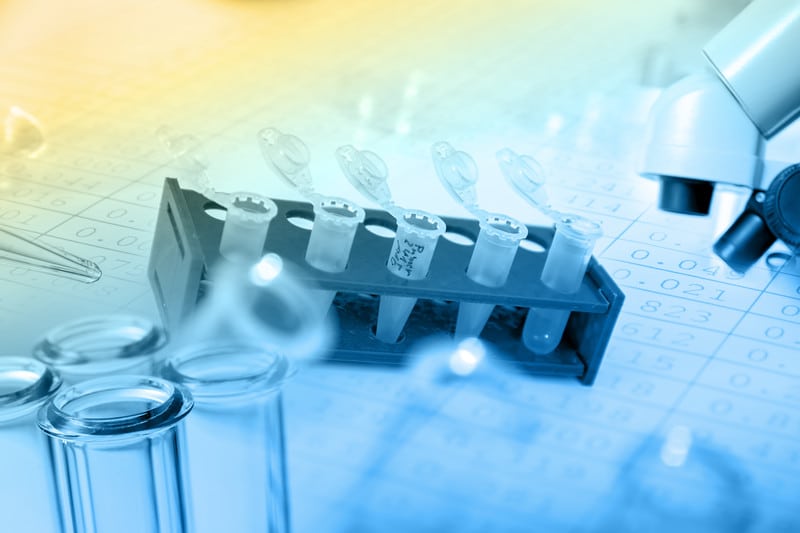 The case of William Marotta, perhaps better known as the “Kansas sperm donor” whom the state is pursuing for child support as the biological father, via sperm donation, of a daughter born to a lesbian couple, is still wending its way through the courts.

Here is the background: Marotta, as we explained in our Jan. 9, 2013, article, “Kansas Sperm Donor Trapped by DIY Insemination Loophole,” responded to a 2009 Craig’s List ad soliciting a sperm donor to enable a lesbian couple to have a child. Marotta’s sole role was to deliver the sperm, for which he was not paid, to the couple at their home. All three parties signed a sperm donor agreement stating that Marotta would have no parental rights or responsibilities for any resulting child, and Marotta went on his merry way. The women then performed artificial insemination using Marotta’s sperm, and nine months later their daughter was born.

In 2010, after eight years as a couple, the women separated. The birth mother and custodial parent of the child conceived using Marotta’s sperm became ill and unable to work. When she enrolled her daughter in the state’s Medicaid healthcare insurance program, the state of Kansas insisted that she disclose the name of the daughter’s biological father: Marotta. The state went after Marotta for back child support—even though neither he nor the women had intended that he be the child’s father, and even though he had previously had no contact with the child. In the state’s view, Marotta, regardless of intent, was the child’s father and thus responsible for the financial support of the child.

The judge in the case based her opinion on a state statute that says:

“The donor of semen provided to a licensed physician for use in artificial insemination of a woman other than the donor’s wife is treated in law as if he were not the birth father of a child thereby conceived, unless agreed to in writing by the donor and the woman.” K.S.A. 23-2208(f).

In other words, had the lesbian couple undergone in vitro fertilization via a licensed physician, Marotta would not be treated by the state as the child’s father. In fact, the lesbian couple and Marotta would have had to sign an agreement stating Marotta was to be the child’s father, had that been their intention. But since IVF was performed by the women in the privacy of their own home, with no licensed physician in attendance, the judge considers Marotta to be the dad—regardless of the intention of any of the parties.

Following the original trial court ruling, Marotta’s attorneys filed for a writ of mandamus asking the Supreme Court of Kansas to tell the lower court to stop the proceedings based on the issues laid out in the writ. In its writ, the state Supreme Court told the appellate court it needed to also consider the “best interest of the child” rather than solely considering the automatic presumptions of paternity (in a vacuum). This action by the Supreme Court basically put a hold on an appellate court ruling… i.e., no new law in Kansas.

Since the state’s initiation of its case against Marotta, the sperm donor has changed attorneys; the new attorney has filed unsuccessfully to have the Kansas judge removed from case; and Marotta has undergone DNA testing which has established him, with 99.9 percent certainty, as the child’s biological father—although Marotta does not deny he was the sperm donor.

The judge in the Marotta case, Baylor continues, interpreted the law to say the question of fatherhood of a sperm donor hinges solely on biological paternity and on whether or not the insemination was performed by a licensed physician, rather than on the expectations of the parties involved—the expectations that the statute supposedly was designed to protect. In Baylor’s view, the language of the statute included the presence of a licensed physician as a way of preventing the recipients of a sperm donation from later fraudulently making claims of parental support on a sperm donor. “In Mr. Marotta’s case,” Baylor writes, “it is agreed to by all parties that the child was conceived by artificial insemination.”

In this case it seems the state has a bias to identify a parent who will be financially responsible for the child—regardless of whether any of the parties ever intended that parent to incur that responsibility. Its identification of Marotta as that responsible party hinges entirely on a technicality—one that lawmakers who drafted the original legislation probably never considered or intended.

At the moment, the parties are engaged in briefing, which is due by the end of November. The issue being briefed is essentially what do you do when you have competing factors to weigh in the balance? In other words, there are some automatic presumptions of paternity that would make the sperm donor a father (genetic link, and the fact they did not do the sperm donation in a clinic)... but how do those automatic presumptions weigh against the best interests of the child— and which presumptions are weightier?

I have to believe best interests will win out....but we'll see!