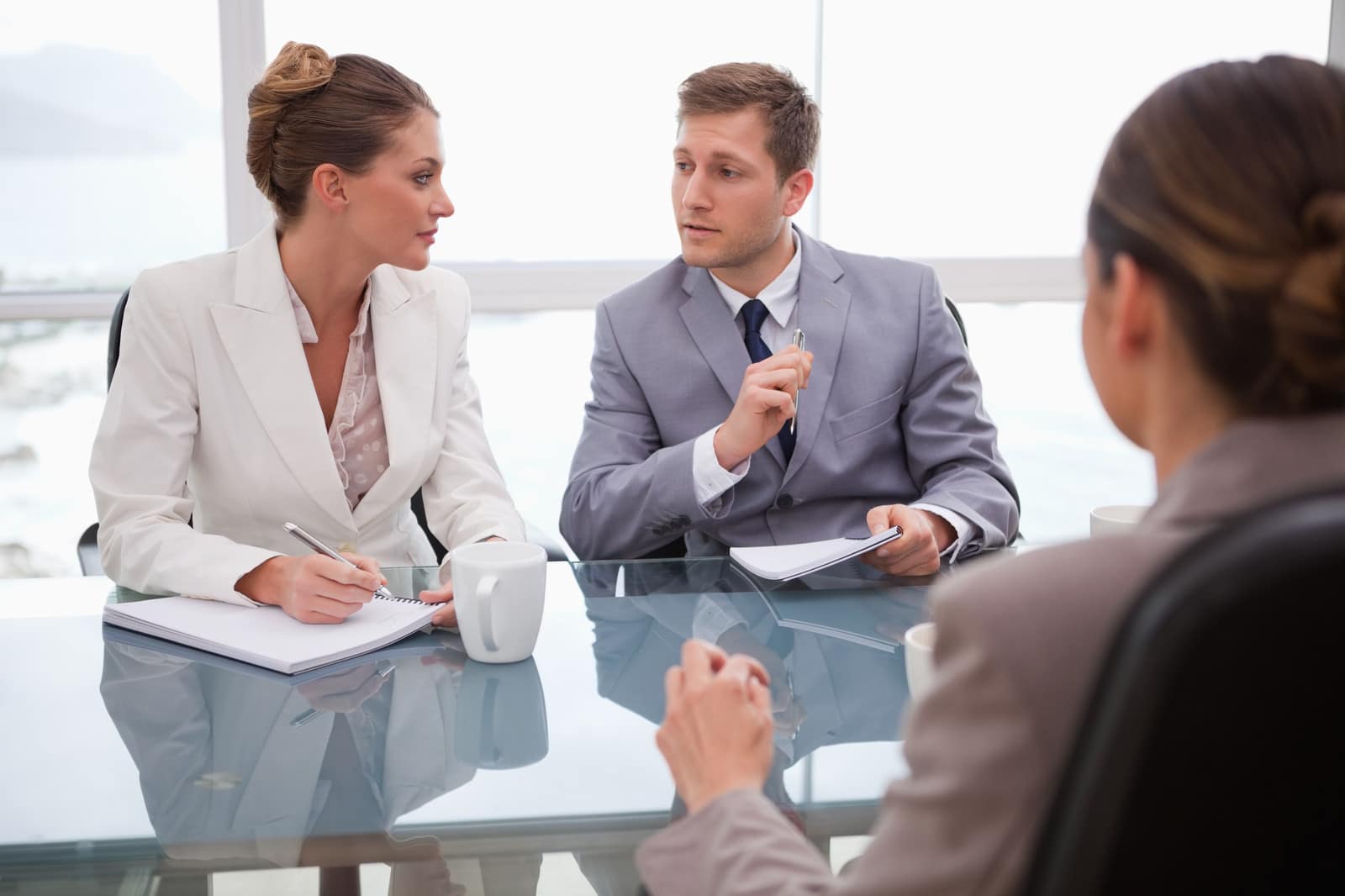 With the growing use of cryopreservation, a method of freezing for future use eggs, sperm or embryos, we’re also seeing a growing amount of litigation resulting from disagreements as to their disposition. Sometimes a couple freezes eggs or sperm for medical reasons, such as cancer treatment, or merely in order to delay starting a family until a more opportune time. If the couple later separates, the partners may disagree about whether the eggs, sperm or embryo should be destroyed or preserved, how and when they can be used, and who has the right to make that decision.

Although such cases are still relatively uncommon (most people resolve these matters privately), as the technology improves and becomes more accessible to more people, it’s reasonable to assume such disagreements will occur more often. And as the law stands now, it’s anyone’s bet how these cases will wash out: in this area of law, it’s still the wild, Wild West.

Many couples sign a consent agreement or medical consent form, usually provided by their fertility agency, when they undergo egg or sperm harvesting or in vitro fertilization. Often, the clinic documents don’t cover what happens in the case of separation or divorce. Few intended parents go to a fertility thinking about what will happen if they get a divorce—most don’t want to think about it. However, it is incumbent upon the fertility services providers to make sure all eventualities are covered in these documents, and these intending parents must also be advised to carefully consider all eventualities before cryopreserving their genetic material.

But as things stand today, even the existence of a medical consent form addressing embryo disposition doesn’t rule out the prospect of conflict and litigation. Sometimes the court honors these consent forms, but not always.

For example, if a divorced woman wanted to use embryos created by her and her husband during their marriage, but the husband wanted the embryos destroyed, the court would be likely to honor the husband’s wishes rather than force him to become a father against his wishes. In general the judicial bias has been to uphold the right of an individual not to be forced to reproduce. But the outcome is not cut and dried. It might be the case the embryos were created prior to the wife undergoing radiation treatment for cancer. Following the treatment, if she is no longer fertile, she might be able to make the case that the embryos represent her only chance to become a mother—and some courts might rule in her favor.

The issues raised in these cases are not simple—they are as elemental and as complex as the question of when life begins. Some conservative and religion-based organizations are pushing courts to treat embryos as human beings with all the attendant human rights. In that case, disposition cases would be decided based on the best interests of the “child,” or embryo. A determination that an embryo is a human being would inevitably have implications for the legality of abortion and other reproductive rights, as well as for the use of unclaimed embryos for medical research and the discarding of remaining embryos an intended parent no longer wishes to use.

Also at issue are parental rights and obligations. Even in cases when there is clear agreement between parties about parentage, such as in the “Kansas sperm donor case” we have written about (also here and here), governments may weigh in with their own vested interests. In that case, even though the sperm donor and the lesbian intended parents were all in agreement that the sperm donor had no parental rights or obligations, the state of Kansas saw it differently and, in the absence of a licensed fertility provider, went after the sperm donor for child support. As my colleague Steven Snyder points out in an article for the American Bar Association Journal (“Deep Freeze: Contentious battles between couples over frozen embryos raise legal and ethical dilemmas,” June 1, 2016, by Anna Stolley Persky), intended parents might be more willing to agree to future use of embryos in the event of separation or divorce if they were assured they would not be legally obligated for the support of the child.

As Snyder explains, there are cases where “a couple would otherwise agree to allow one party to use the embryo, so long as the other party is not considered a parent.”

But, he adds, “In virtually every state, such agreements are not recommended since they are not necessarily enforceable.”

Arguably the existing uncertainty in the law leads to unnecessary, costly litigation and heartache all around. As I posed the question recently in the ABA Journal “Deep Freeze” article, “Should the medical consent forms signed by the parties be viewed as a contract to be honored? Or should they be viewed as merely advanced directives, which can be revised or revoked at any time. If we don’t follow the signed agreements, are we creating a system with very little predictability?”

A first step toward ensuring predictability in legal protection for intended parents would be either passing legislation validating the legality of medical consent forms addressing embryo disposition or requiring something more formal such as an embryo disposition agreement (much like a pre-nup) between the intending parents. Until then, intended parents are strongly advised to think carefully about and seek legal advice on these issues when forming and storing embryos.