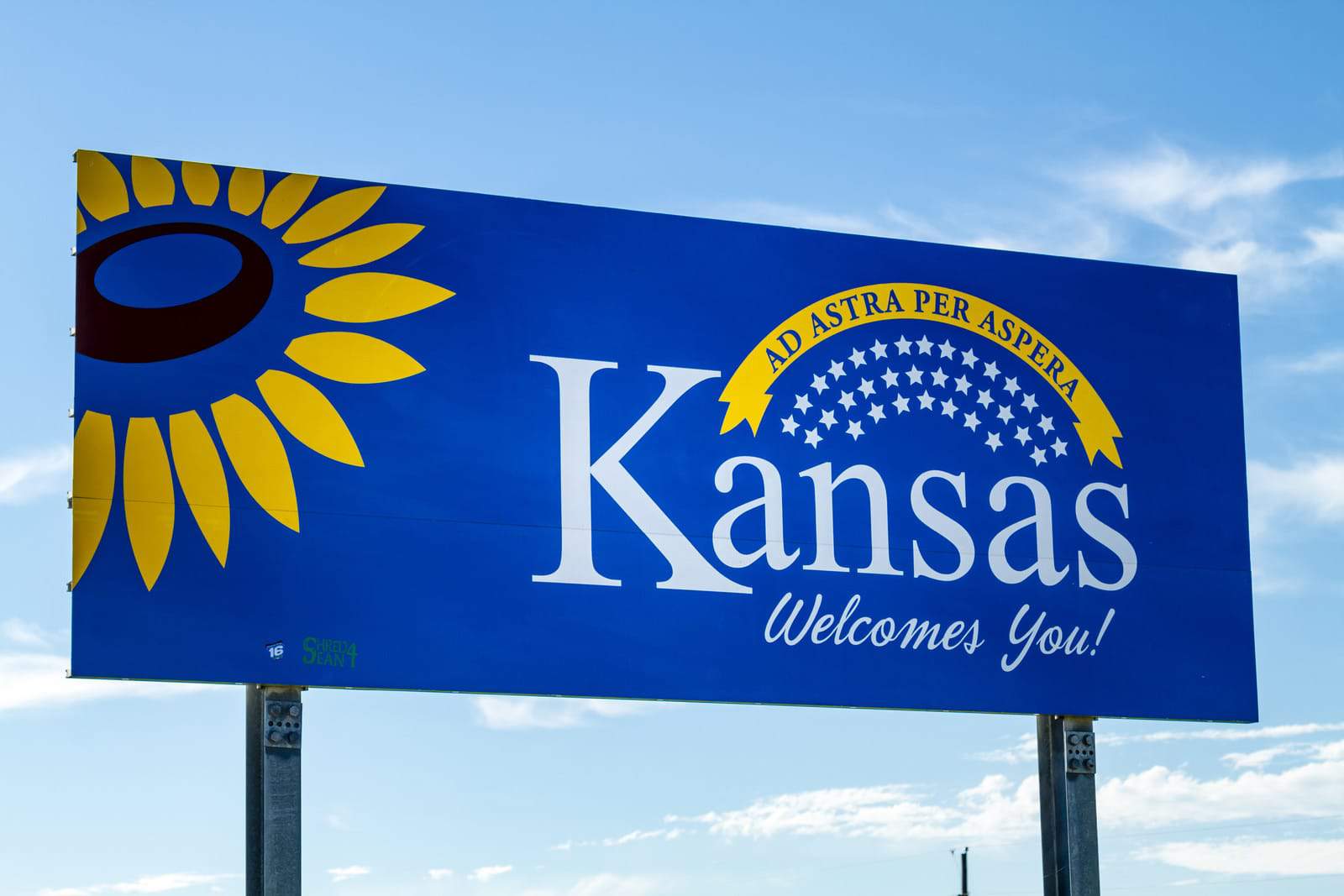 The notorious case of the Kansas sperm donor who ended up on the hook for child support at long last appears to have reached a conclusion. A Kansas District Court ruled November 29 that William Marotta, who sold his sperm to a lesbian couple, resulting in the birth of a daughter, is not the child’s legal father.

The November 29 ruling follows years of litigation and gallons of ink in worldwide headlines about the case, about which we’ve written several times. Marotta responded to a Craig’s List ad placed by the lesbian couple and was paid $50 per sperm donation. The biological mother was inseminated using a syringe with Marotta’s sperm, and in December 2009 a daughter was born.

The couple and Marotta signed a contract stating that Marotta would not be a parent to any child conceived and bore no financial responsibility for the child’s support. Kansas law stipulates that a sperm donor is not a parent as long as the insemination occurs under supervision of a licensed physician; in this case, however, no physician was involved.

Fast forward to 2012: the lesbian couple has separated, and the custodial mom, unable to work due to a disability, files for public assistance. The state of Kansas Department of Children and Families goes looking for the child’s father to provide financial support and comes up with Marotta.

In the end Shawnee County District Judge Mary Mattivi arrived at the right decision; unfortunately, it took several years to arrive at this positive result. There’s still a chance the Kansas Department of Children and Families, which continues to claim that state law deems Marotta the legal father, may appeal. In 2014, Mattivi ruled that Marotta was the father and later ordered him to undergo DNA testing to prove the biological relationship. Years of stressful litigation and thousands of dollars in legal expenses could have been avoided had the couple and Marotta complied with the letter of Kansas law to begin with.

This case exemplifies perfectly the challenges of navigating the still-evolving morass of U.S. reproductive laws, which vary widely from state to state and from day to day. Despite work by legal experts to implement uniform laws, in many jurisdictions there are no laws covering surrogacy or reproductive donors; the law is still being created, case by case, in the courts. In other jurisdictions, the law lags hopelessly behind the familial structures made newly possible by advanced technologies; and some methods of family formation, such as surrogacy, are illegal outside of narrow criteria. Throw in lingering resistance to LGBT parentage or same-sex marriage, and you have a legal minefield. The Kansas moms and Marotta learned this lesson the hard way: experienced legal counsel is essential in ensuring that families created via ART, and all parties to the process, are legally protected.